Runners getting an active start to their day at the Auto Mall, Karpal Singh Drive. — Photos: CHAN BOON KAI/The Star

EXCITEMENT was in the cool dawn air as 1, 000 participants gathered for the City of Dreams Run 2019 at the Auto Mall, Karpal Singh Drive, Penang.

The run, held for the fifth consecutive year by Ewein Zenith Sdn Bhd, saw runners arriving at the venue as early as 5am.

Once youth and sports exco member Soon Lip Chee sounded the horn at 5.30am, some 650 runners zoomed away to cover the 21km half marathon.

Half an hour after the start of the half marathon, 600 more runners took part in the 10km run. 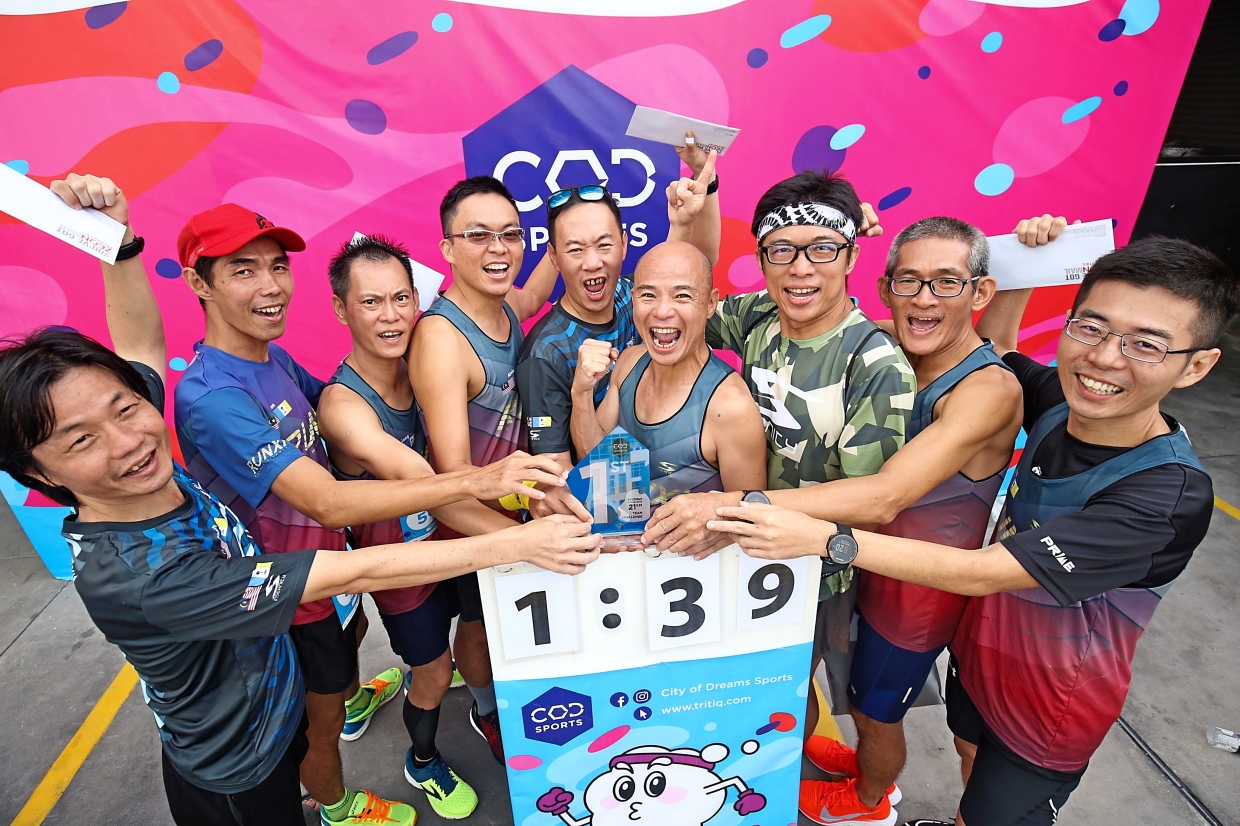 In his speech, Soon said that he had noticed more interest in half marathons lately.

‘’This signals that more people are leading a healthier lifestyle, ” he said.

He added that he would propose to the Penang Island City Council and the Seberang Prai Municipal Council to make it compulsory for developers to build a jogging track when they submit their building plans.

A carefree carnival mood prevailed at the Auto Mall where temporary stalls selling energy drinks for runners were set up. 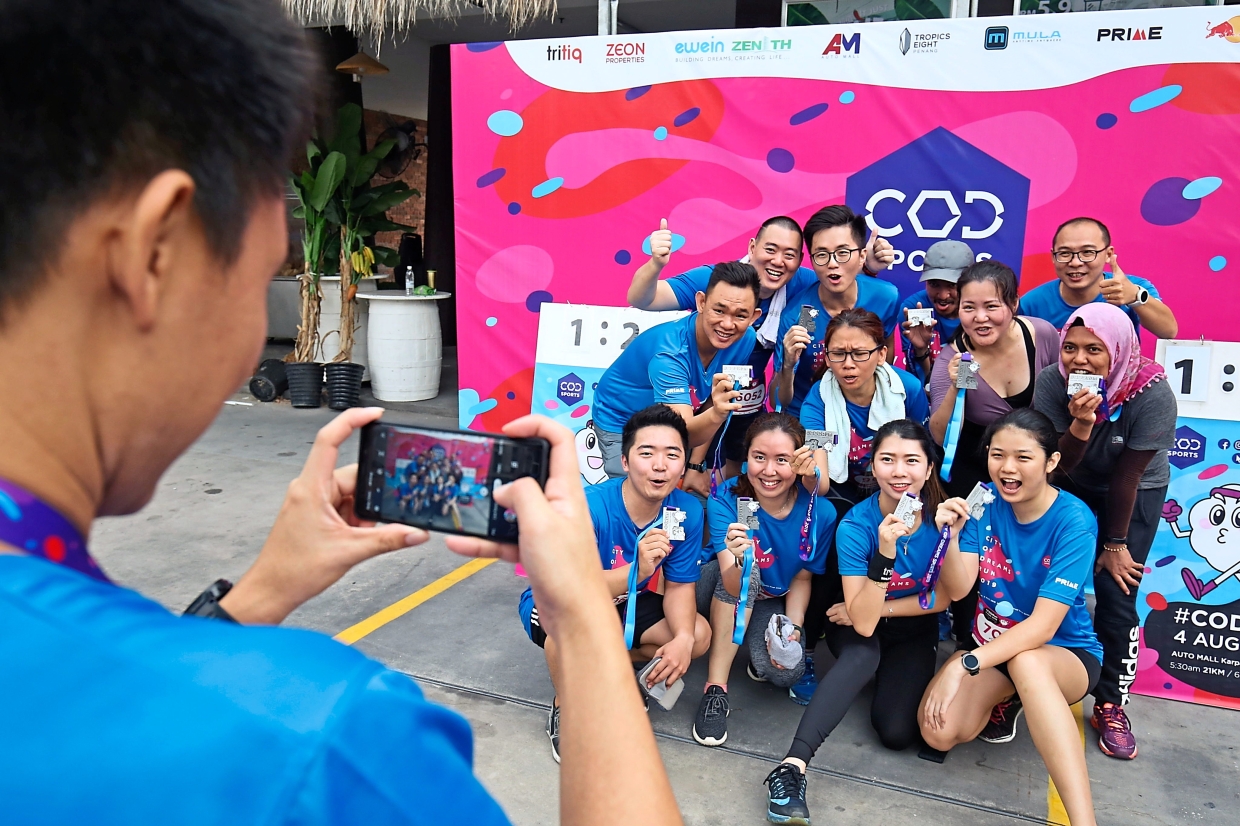 Runners took part in a spin- the-wheel contest and a zumba session.

There was also a lucky draw prize presentation.

They were assisted by five guard runners during the race.

Sungai Pinang assemblyman Lim Siew Khim, who attended the closing ceremony, said the City of Dreams Run was one of the main sports events in Penang which encourages a well-balanced lifestyle. 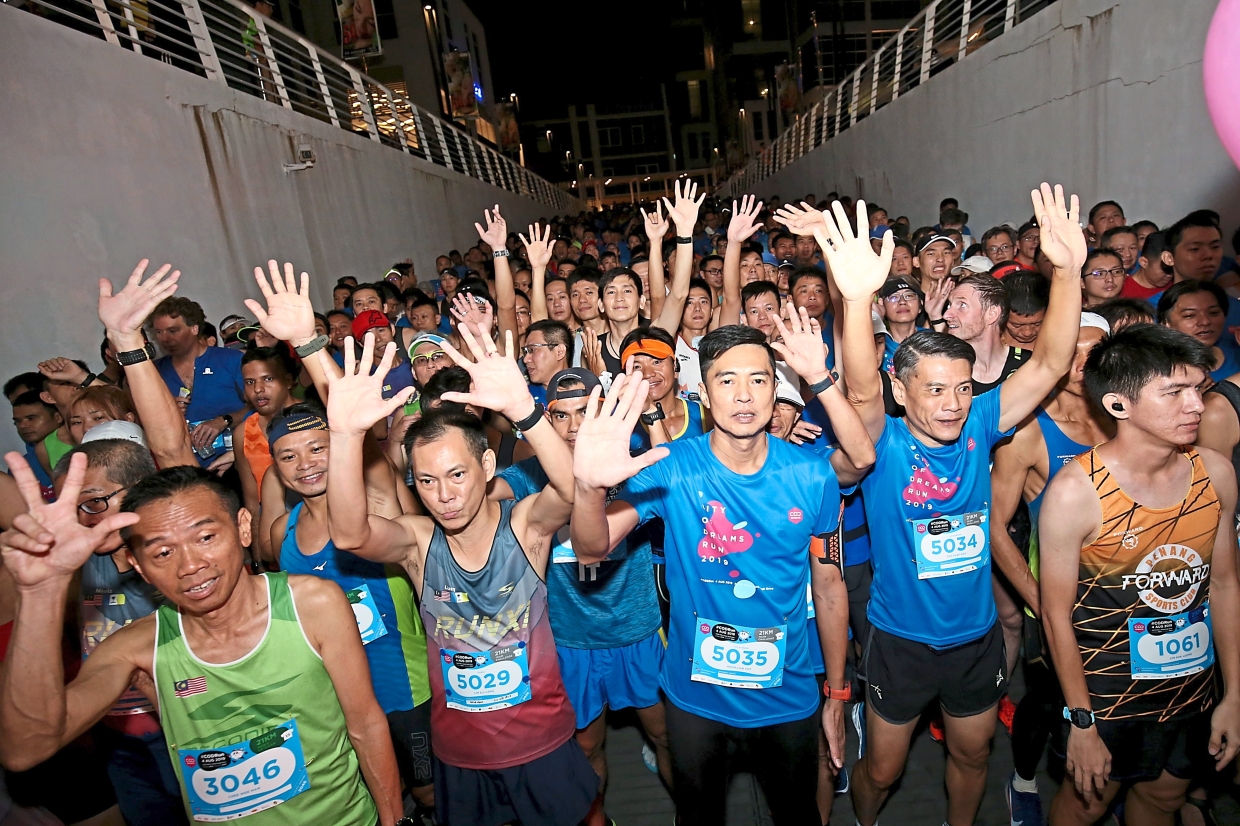 Runners showing their enthusiasm just before the flagoff.

Each category saw five prizes being given away while the Team Challenge had 10 winners.

Team leader Vy Lai said it was the first time the team, which has 10 members, took part in the event. 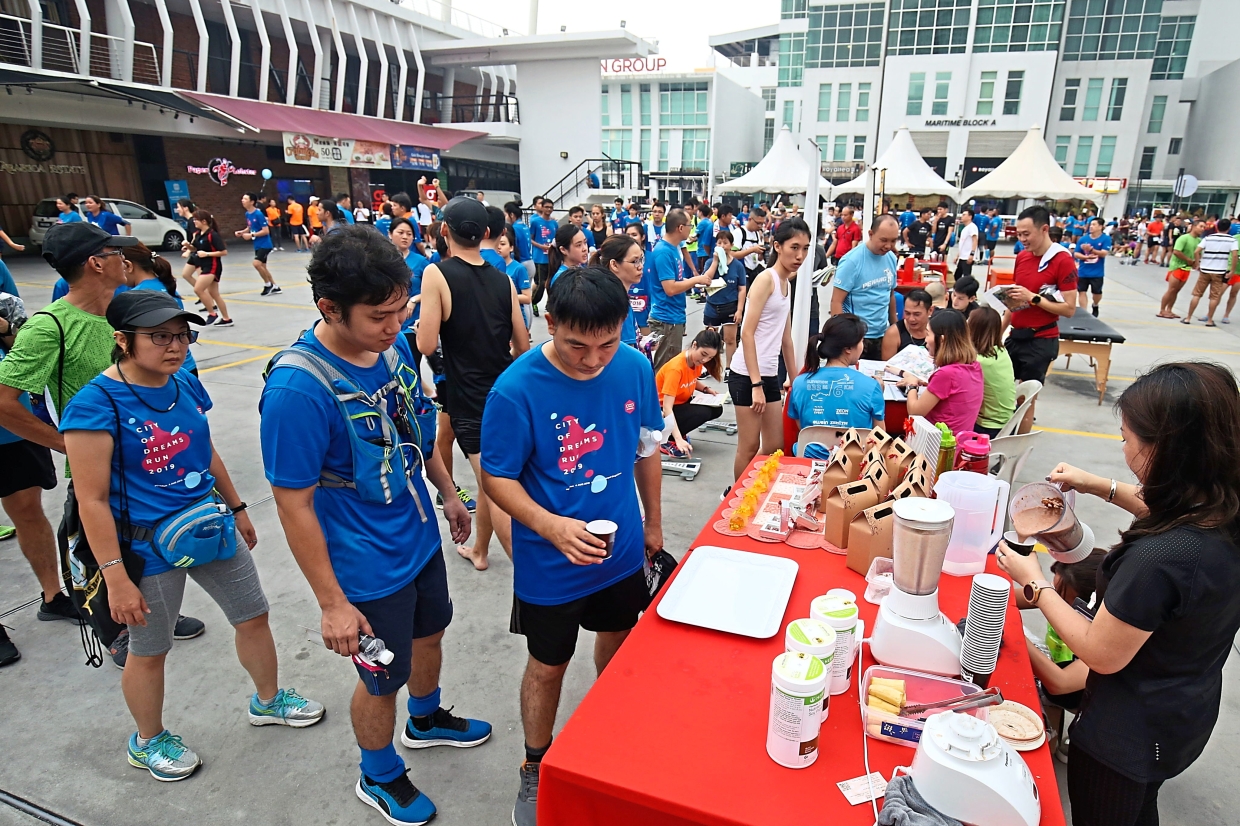 ‘’We are just a bunch of neighbours and friends who got together about four years ago.

‘’We usually train at the hillsides to build our stamina and strength, ’’ Lai said.

Proud winners of each category were presented with medals and certificates.