The old courthouse is one of the colonial buildings up for new management.

THE Government has been inundated with proposals from various parties seeking to manage two of Kuala Lumpur’s most expensive and coveted properties.

Carcosa Seri Negara and Panggung Bandaraya are heritage buildings which management has been placed squarely back in the hands of the Government.

“A lot of people have expressed interest but the Government is committed to ensuring that before anything happens, a conservation management plan (CMP) is put in place first to protect the sites from further deterioration. That is crucial,” said the sources.

They admitted that most of the heritage buildings were in bad shape and Carcosa Seri Negara was worse off.

“From the looks of things, we estimate at least RM100mil is needed to restore the iconic landmark to a more decent condition.

“So (before funding is approved), for the time being basic housekeeping and landscaping work will be carried out to keep the place looking reasonable,” they added. 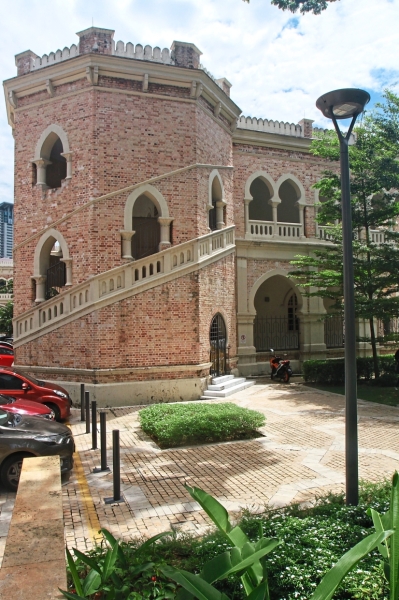 This is exemplary of the charming architecture of heritage buildings in Jalan Raja.

Meanwhile, DBKL has expressed interest in managing Carcosa Seri Negara and other heritage buildings along Jalan Raja, including the old courthouse where Panggung Bandaraya is located and the 110-year-old Federated Malay States (FMS) building that is the Survey Department’s former headquarters.

During a walkabout in Jalan Raja and Jalan Masjid India with StarMetro last month, Federal Territories Ministry secretary-general Datuk Seri Saripuddin Kasim said the ministry discussed the prospects of DBKL taking over the management of all these heritage buildings.

Saripuddin opined that DBKL was the best body to run those places.

DBKL executive director (Project Management) Datuk Najib Mohd told StarMetro that DBKL was in talks with the Government over the matter but a decision had yet to be made.

“Ideally we would love to get all three buildings as these are historical buildings located in the heart of Kuala Lumpur and represent the face of the older and charming aspects of the city.

“We can do many things to bring them back to their glory days for the benefit of all,” he said. 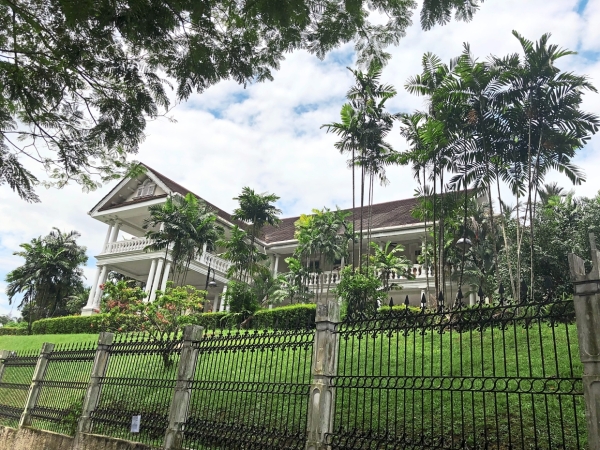 The majestic Seri Negara looks good from the outside.

He added that the old courthouse and Panggung Bandaraya building held a lot of sentimental value for DBKL as it was once the office of Kuala Lumpur mayor.

When asked about DBKL’s chances of being allowed to run the properties, Najib said the matter was still in discussion between the Federal Territories Ministry, Federal Territory Land and Mines Office (PTG) and Motac.

“The mayor is keeping a close eye on this matter and we are hoping that things would work out in DBKL’s favour,” he added.

This is not the first time DBKL has expressed interest in managing Carcosa Seri Negara and the other Jalan Raja buildings.

In 2015, when the lease held by Saujana Hotels and Resorts expired on Dec 1, the property and land management division of the Prime Minister’s Department (JPM) appointed DBKL to manage Carcosa Seri Negara.

Back then, Najib confirmed that DBKL was asked to manage the heritage buildings and that several parties submitted proposals of their intentions to take up lease on the buildings.

He said priority would be given to companies with a good track record in hotel management to carry out the day-to-day operations of the property as well as preserve its sanctity as heritage building.

But in another surprise move, the Government asked the tenant to vacate the premises on May 29 this year. 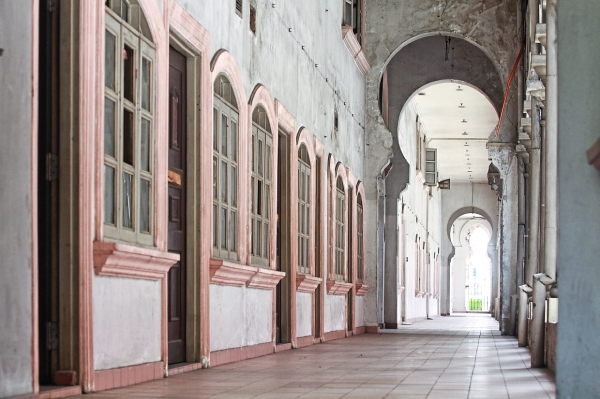 The corridors of the old courthouse would make a perfect postcard picture except for the mouldy walls.

Carcosa Seri Negara, which operated as a boutique hotel since 1989, is spread over 12.1ha near the Perdana Botanical Garden.

The mansion was first leased to Landmark Hotels and Realty Sdn Bhd on a 10-year renewable contract basis.

From 2004 to 2010, it was managed by General Hotel Management Ltd before Saujana Hotels and Resorts took over.

After the expiry of the lease, it returned to JPM’s property and land management division.

The property consisting of two buildings – Carcosa and Seri Negara – was the official residence of the first Federated Malay States Resident-General Sir Frank Swettenham, who in 1904 moved into the mansion designed by British architect Arthur Benison Hubback.

When Malaysia gained independence in 1957, Carcosa remained the property of the British government until 1987.

Seri Negara, originally known as King’s House, was opened in 1913 as the official guest house for the Governor of the Straits Settlement.

Sources at Motac say DBKL will most likely be taking over the management of Panggung Bandaraya, the oldest theatre in Kuala Lumpur.

It was built in 1902 and was originally the headquarters of Kuala Lumpur Municipal Council and the office of the second mayor of Kuala Lumpur, Tan Sri Yaakob Latiff.

The building sports Moghul-inspired architecture and has a black dome at the main and secondary porches.

Located in Jalan Raja, it was gazetted as a heritage building under the National Heritage Act 2005.

StarMetro had previously reported of DBKL claiming that its offer to help the National Heritage Department manage some of the heritage buildings in Dataran Merdeka was turned down. 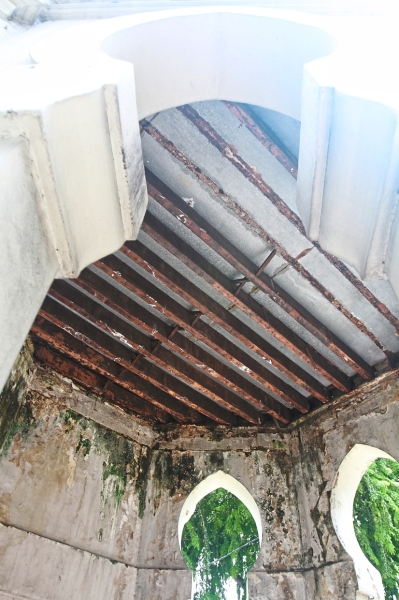 The dilapidated roof of the FMS building fell off two years ago and the building is slowly falling apart.

The offer was in return for charging rent for the buildings.

The building was later handed over to the company staging the musical MUD –- The Story of Kuala Lumpur in June 2014.

The show, a collaboration between Enfiniti Vision Media and DBKL, was part of the local government’s tourism master plan for 2014-2025.

The musical ended on April 30, 2017 and the theatre was handed back to DBKL which later returned it to the National Heritage Department.