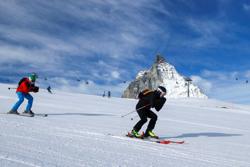 Pupils in action during the

JOHOR BARU: Teachers can use newspapers as a medium to enhance English proficiency among students, aside from relying on textbooks.

SK Taman Impian Emas teacher Mohd Noor Fahmi Mohd Habib said that having newspapers as one of the teaching tools could help strengthen pupils’ vocabulary besides giving them exposure to topics of general knowledge.

“My style of teaching is to bring the children outside the classroom and have them perform public speaking, stage dramas or conduct games that they love to play.

“And using newspapers as a teaching tool gives that added advantage of learning, especially when it has a pullout for school children,” he said when met after The Star’s Newspaper in-Education (Star-NiE) programme.

The demonstration session was the school’s first exposure to using newspapers as a tool to learn English.

The two-hour workshop at the school was sponsored by MagnumCares, a corporate social responsibility (CSR) unit of the Magnum Group (Magnum) and was conducted by StarNiE freelance consultant trainer Shyamala Sankaran.

English language teacher Ermi Ruziyana Md Nordin said she now looked forward to using the newspapers in all of her classrooms.

“The words used in newspapers might be a bit advanced for Year Five pupils and younger but I have been using newspapers in lessons for Year Six pupils.

“One of the strongest points in using newspapers as a teaching tool is it has new words every day so teachers and pupils get a chance to learn new things daily,” she said. 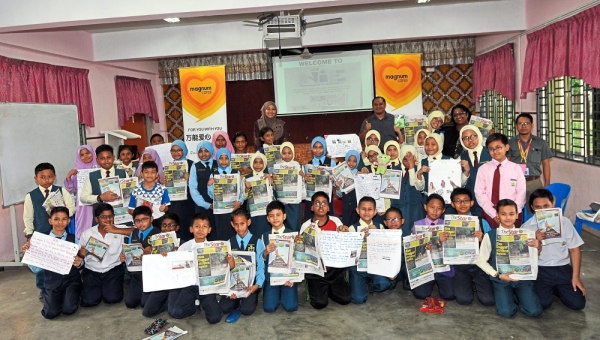 Group photo of the pupils and teachers during the Star-NiE English workshop at SK Taman Impian Emas in Johor Baru.

“We have 40 pupils taking part in the workshop and we can see that they want to play their part and contribute to their teams.

“So it is not only fun for the pupils but also the teachers.

“I hope these workshops can be conducted again in the future,” she said.

Meanwhile, V. Sharvyeen, N. Greshandaran and Qistina Amani Mohd Yusri, all aged 11, were thrilled to learn English using the newspaper at their school.

The trio had all been exposed to learning English using newspapers by their parents from a young age.

“My parents buy The Star newspaper daily and I like to read the sports news,” said Sharvyeen who was excited to have newspapers during the workshop.

“I usually read newspapers at home with my parents and every time we go to the barber or a restaurant.

“Today’s class was fun and I enjoyed the part where we all have to come out with a story to tell our other friends,” said Greshandaran.

Qistina Amani said she hoped the workshop could be conducted every day at her school so that she could learn new things with her friends.

“English is my favourite subject and I hope these classes can be done every day,” she said.

SK Taman Impian Emas was given sponsored copies of the Step Up and NiE pullouts from MagnumCares under the flagship of the English for Better Opportunities (EBO) project spearheaded by Star Media Group.

The Step Up pullouts cater to pupils from Years Four to Six in national and Chinese primary schools. 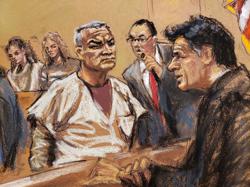