Drive in to swap old stuff

PRELOVED items such as books, handbags, souvenirs and toys are up for barter trade on every last Sunday of the month at the Kota Permai market in Bukit Mertajam, Penang.

Instead of cash, item owners will only directly exchange their goods for other goods brought by the interested party, if they both can come to an agreement.

Organised by the Junior Chamber International Batu Kawan and Seberang Prai City Council (MBSP), the monthly event is to encourage the community to reuse or recycle their goods rather than discarding them. 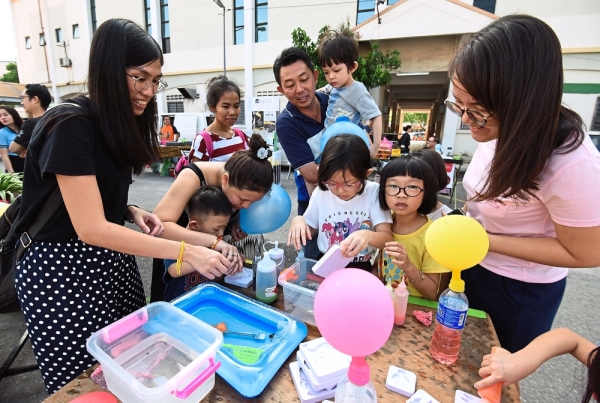 Organising chairman Mandy Ong said since the event started in February last year, thousands of items had been traded.

“There is no need to waste money to buy new stuff when there are similar items of good condition available.

“The initiative to reuse and save resources should be an act to be proud of,” she said. 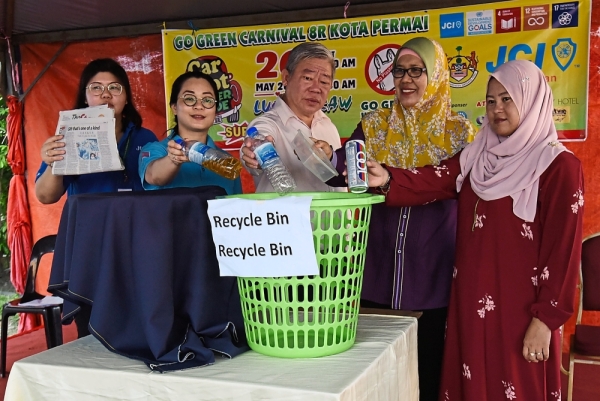 Apart from the items for barter, there are also about 20 other stalls selling various handicrafts and antique items for those with nothing to exchange.

At the recent event, two homeowners from nearby Taman Keenways were awarded RM50 each after a spot check by council officers was conducted and they were found to be practising recycling at home. 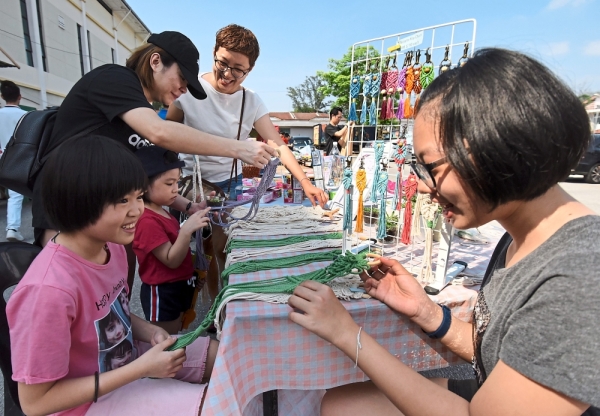 Each month, two houses out of the total 270 in the neighbourhood will be picked for such a visit by the MBSP enforcement unit.