The residents’ habit of not separating garden and domestic wastes is making things difficult for waste contractors.

RESIDENTS of SS14, Subang Jaya, are upset over the growing number of dumpsites in the neighbourhood.

Senior citizen S.K. Kulasingam, who has lived here for 22 years, said there were five locations that have become dumping grounds for garden and household refuse.

He said some residents would dump their rubbish indiscriminately by the roadside or near a playground, which had set a precedent for other people to follow suit.

“Some people dump tree trunks, grass and dried leaves, and the waste contractor has not collected the rubbish that has grown into a large heap.

“We are sick of seeing this  because more residents are doing the same thing,” said Kulasingam. 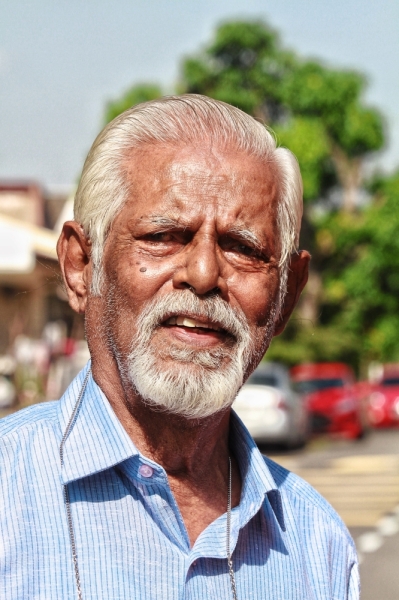 Kulasingam says it is unsettling that residents choose to throw their rubbish by the roadside.

Resident Francis Perera claimed the waste was not collected regularly.

“It should be collected once a week but the contractor comes once in three weeks.

“We are worried this problem could cause a dengue outbreak and it also attracts rats to the area,” said Perera.

He said a big garbage bin located beside a park in the area was already choked with rubbish.

“The rubbish is spilling out onto the ground.

“We do not want the children who come to play here to fall sick from this,” he added.

“We do collect a small portion of garden waste like dried leaves but it must be properly contained in a rubbish bag tied up and placed in front of the house,” Ramli said.

MPSJ Corporate and Strategic Department deputy director Azfarizal Abdul Rashid said all complaints received through the council’s response system, Whatsapp channel and walk-ins were identified and forwarded to the relevant contractors for action to be taken.

Azfarizal said grass at public parks was trimmed twice a month and the park swept twice a day, depending on the condition of the area.

“There are residents who are still confused between the council’s job scope and KDEB,” he said, adding that residents were informed through chat groups to separate their garbage properly.