Like any important milestone, it was a time for reflection as well.

Less than a year ago, MCA became an Opposition party after six decades in the ruling coalition, first as a member of the Alliance and later, Barisan Nasional. While it was not a change that was welcomed, the party took heart that the defeat in the 14th general election did not wipe it out from the political arena altogether. 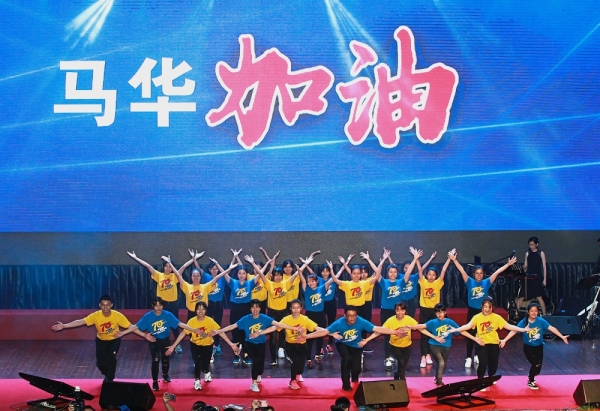 A dance performance at the 70th anniversary celebration.

He said the present generation would continue the journey no matter what to emphasise that their predecessors did not sacrifice in vain, especially in the early years.

In his speech when opening the celebration, Dr Wee singled out the turbulent era of the 1940s and 1950s when MCA leaders and members risked their lives for the country. 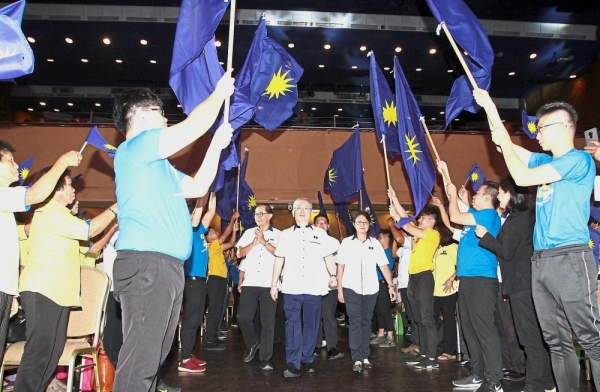 They fought the communists, Malay extremists and negotiated with the British colonial government to stop the mass deportation of half a million Chinese in then Malaya and helped them resettle in new villages. 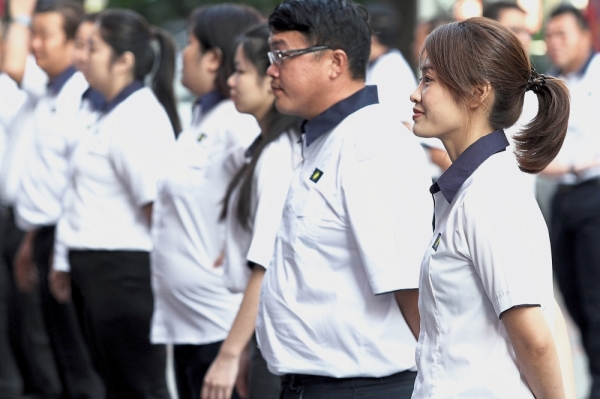 MCA members getting ready for the anniversary celebration at the party headquarters.

The party would continue to draw inspiration from its past struggles, success and failures and soldier on.

Quoting from Charles Dickens’ novel, A Tale of Two Cities, MCA secretary-general Datin Paduka Chew Mei Fun said: “This is the spring of hope, but also the winter of despair”.

She said having a positive mindset was important especially during trying times.

The upbeat mood of members at the celebration augurs well for the party’s future.