(From left) D’Yani, Ang, Yeoh, Teh, Wong and Quah holding up posters of this year’s George Town Festival during the press conference to announce the event.

THIS year’s George Town Festival 2019 in Penang will have an exciting programme lineup that makes arts accessible to all.

To be held from July 13 to 28, it is themed ‘A Festival for Everyone’ with lots of free-to-attend events alongside some ticketed shows.

Covering visual art, theatre, music, dance, film, photography and more, it will turn the city into a hub of excitement and entertainment.

Among them is ensuring that 70% of events are free-to-attend so that everyone will have a chance to experience the festival.

“We’ll provide an international platform for local artists to show their talents by ensuring that at least 40% of the festival programmes are from locals.

“To further maximise the festival’s economic benefit for Penangites, we hope to engage at least 60% of vendors and suppliers from the state,” Yeoh said.

He said this during a recent press conference at George Town World Heritage Incorporated (GTWHI) to announce TLM Event Sdn Bhd as the event manager of George Town Festival 2019 and 2020.

“It was to be a catalyst for creating a sustainable and liveable city. She said her KPI was to improve the quality of life for the people who live here.

“Because, the more connected the residents are to the city, the more they would want to be involved and own the programme,” Dr Ang noted, referring to an interview Maimunah gave to the Penang Economic Monthly in June 2010.

For the first weekend, the ‘When Night Falls Festival’ around the Esplanade brings together an eclectic array of illuminated artworks from across the globe.

‘Art in the City’ on the second weekend will allow visitors to go on an art hunt and shuttle through diverse art aspects in the heritage site.

The grand finale, themed ‘The Extravaganza’, will see the elites of performing arts showcase their bizarre talents, Wong pointed out. 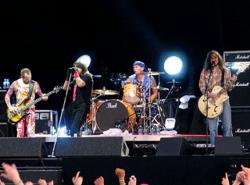 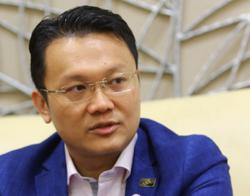 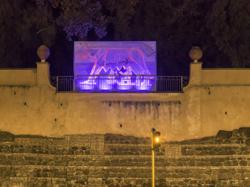