Optimising use of land

Several ground floor residents at the low-cost flats have illegally extended their homes for more space. Each two-bedroom, one-bathroom unit is less than 500 sq ft.

It plans to start with areas in Ampang Jaya, Petaling Jaya, Shah Alam and Klang first.

The programme will involve identifying housing areas that are no longer suitable for today’s standard of living, and then working with developers to rebuild newer homes and infrastructure. An example is the low-cost flats in Taman Pandan Jaya, Ampang, which have only two rooms and a bathroom.

To fit the current standards, she said each unit should have at least three bedrooms and two bathrooms.

“The residents and the state have been approached by a developer who is keen to demolish and rebuild new flats on the land, while developing additional housing for sale on a portion of the land.

“Each unit owner will receive a new replacement unit at no additional cost.

“As these are privately-owned flats and not under the state, it would be up to the residents if they are agreeable to the plan,” she said at a press conference after a dialogue with Taman Pandan Jaya residents.

For the plan to go through, Haniza, who is Lembah Jaya assemblyman, said the developer would need to get 100% consent from the flat owners.

Only then can the proposal be submitted to the Ampang Jaya Municipal Council for approval. Residents have resorted to placing makeshift barriers to stop rodents from entering their homes. Problems faced by the residents include maintenance wiring, and broken amenities.

The state, she explained, would only act as a mediator between the developer and residents.

She added that should the project take off, the residents would see the floor area of their units increase to about 1,000 sq ft, double the current size.

“There are currently 1,920 units here spread over 40 blocks of five-storey walk-up apartments.

“If the redevelopment plan goes through, the rebuilding will be done in phases.

“This is only at the initial stage and there is no official proposal yet.

“But, the developer has done a sampling of some 200 residents here and the response has been mostly positive,” she said.

Haniza added that part of the reason why these particular flats fit the redevelopment plan was due to the ageing facilities. 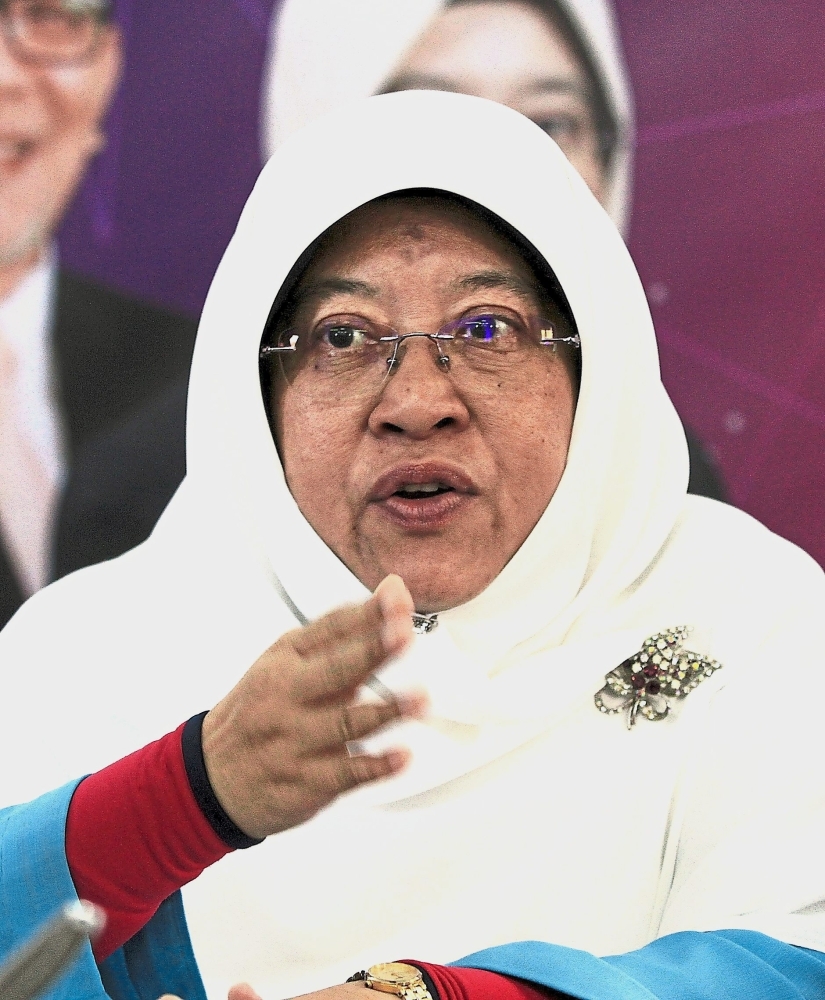 “These flats are more than 40 years old and have many maintenance issues, including wiring problems and broken roofs.

“For the residents to fix all the problems would be very expensive,” she said.

Following this module, three other areas had been identified with the potential to be redeveloped.

“Another developer has shown interest in redeveloping near an old tin mining pond in PJS 2.

She added that the project could be completed within two years using the industrialised building system (IBS).

Hopeful but sceptical While residents and owners of the Taman Pandan Jaya low-cost flats will be happy to receive new and bigger units, they are waiting to see the developer’s proposal before making any decisions. Nazarah Bibi says increased maintenance and legal fees will need to be taken into account.

Nazarah Bibi, 70, admitted that the current unit was too small for her family of four, which included her disabled brother.

“Of course we would want bigger units, but we also have to consider other factors like increased maintenance fees and legal fees.

“Most of us are from the lower income group, so any additional cost would have a big impact on us,” she said, adding that she has lived in the flats for the past 35 years.

Another resident, SA Harii said the proposal sounded too good to be true.

“We would need reassurance that the original owners would not have to fork out any additional payment and that the project is not stalled.

Resident J. George, 68, was concerned about the time it would take for them to get the new units.

“Where would we live when the new units are being constructed and will we be forced to move out of this neighbourhood during that period?

“These are questions that we need answers to before we can agree,” he said.