AFTER years of longing for tang yuan, contractor Mohamad Aiman Zulkiflee beamed with joy when he got to savour the dessert again at the Titi Papan Chinese Mosque in Jalan Burma, George Town, Penang.

The 43-year-old Chinese Muslim said his mother used to make these rice balls at home but after she passed away six years ago, he stopped eating the treat.

Mohamad Aiman and his wife Mariana Marzuki, 38, were among about 50 members of the mosque who attended the Winter Solstice Festival organised by the mosque with the support of the Penang Islamic Religious Council (MAINPP) and Malaysian Chinese Muslim Association.

Mariana said it was her first time sampling tang yuan.

“All these years, I’ve seen stalls selling these colourful balls but never had the opportunity to make or taste them.

“The process is more delicate than I thought it would be and today, I also learned about the meaning behind the Dongzhi Festival,” she said at the mosque on Saturday.

The association’s Penang chapter chairman Faiz Ghan said it was the first time that the mosque was celebrating the festival openly compared to previous years when it was done internally. 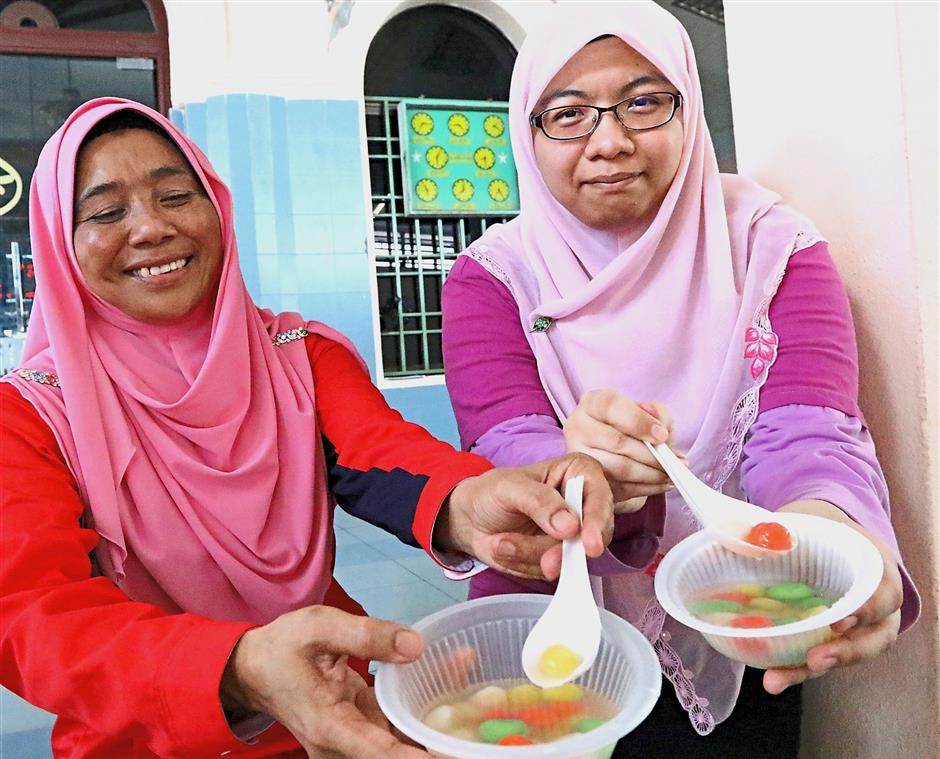 Farah Nabilah Muhammad Faiz Ghan (in pink) and her mother Che Zainab Awang showing the colourful tang yuan they are about to enjoy.

“The preparation and tasting of the tang yuan in Chinese culture allow family members to get together.

“But now, we are sharing the celebration with our Malay and Indian friends in the hope of spreading and understanding this culture,” he said.

Penang Islamic Religious Council (MAIPP) president Abdul Malek Abul Kassim, who was alsopresent, said the state supported such a celebration as long as it does not contradict Islamic teachings.

“We need more programmes like this on cultural practices by different religions and races to foster better understanding and unity among the people,” said Abdul Malek.. 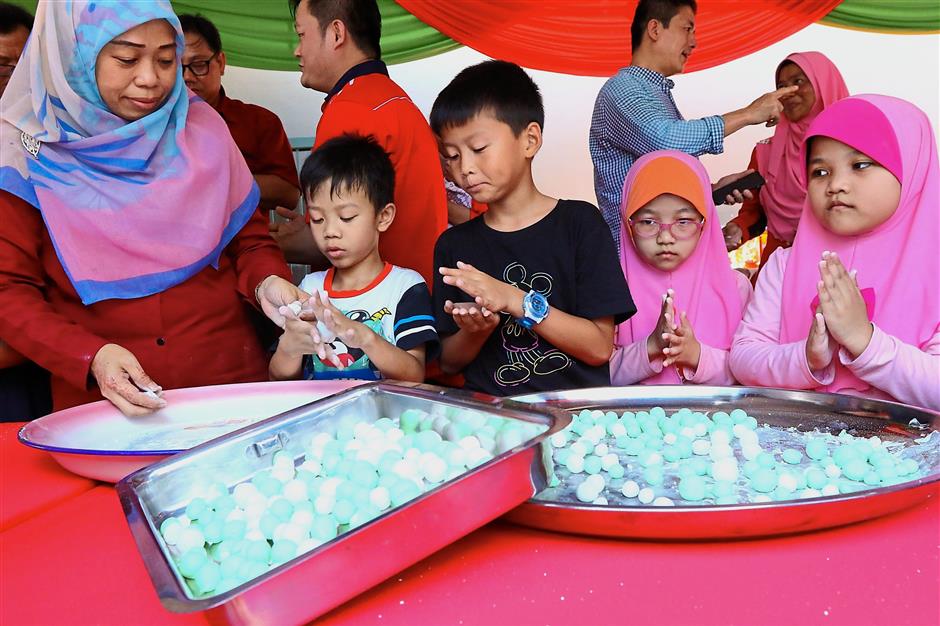 Children trying their hand at rolling the rice balls.

It is the peak of winter and after the solstice passes, daylight hours become longer and nights grow shorter.