By THE Federal Agricultural Marketing Authority (Fama) Has Given Out 50, 000 Flood Kits Consisting Of Basic Necessities Such As Food, Tableware To The Flood Victims In Terengganu and Other Affected States.

A view of the crowd at the MyAgrosis New Breed Marketing Entrepreneur (NBME) programme at Politeknik Seberang Perai in Bukit Mertajam.

Its chairman Ishak Ismail said each flood kit contained 23 items, which included biscuits, bihun, instant noodle and sardines as well as tableware such as cups, bowls and plates.

“The flood kits have been given out to the states involved as an early measure to help flood victims together with other agencies,” he told a press conference on Wednesday.

Ishak also said the supply of raw materials was sufficient for the upcoming Christmas and new year.

“For raw items such as vegetables, we are not at a critical level as we have enough supplies.

“As for meat supply, we depend a lot on imported meat, so there is no need to worry,” he added.

“For this programme, Fama has cooperated with five IPTs through the signing of Certificate of Cooperation (CoC) to give birth to more new entrepreneurs who have just graduated from IPT and also to reduce the reliability of fresh graduates on a payroll,” Ishak said. “These IPTs are club members of MyAgrosis, which is a platform to create the ‘Job Creator’ phenomenon among fresh graduates by providing them opportunities and spaces to earn a source of income,” he said.

The NBME program is an initiative by Fama (Agrobazaar Online) to provide a platform for MyAgrosis members.

“Currently, we have 42,600 MyAgrosis members and we hope that the number will continue to increase next year,” he said. 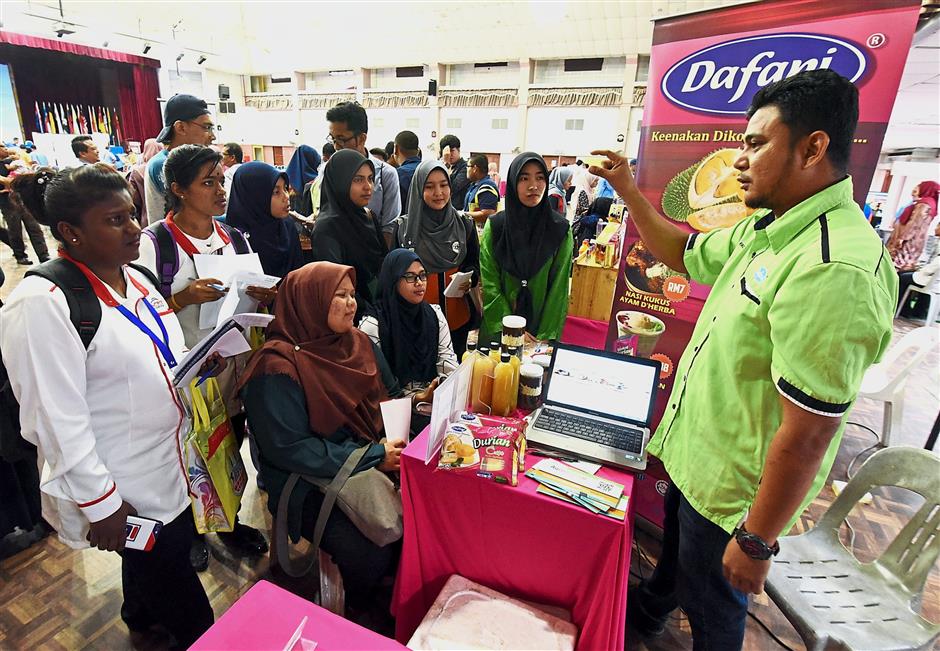 Ishak hoped that Agrobazaar Online would be a centre for collecting agriculture products that would become a trend among young people.

“I hope that one day, Agrobazaar Online will be at the same position as the Lazada online store,” he said.

He added that people would get to purchase their agriculture products at a lower price as middlemen would not be involved. 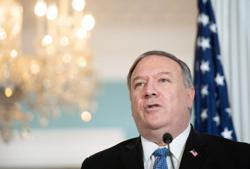