THE Perak government will set up a Perak Tourism Action Council (PTAC) soon to protect, maintain and conserve the newly proclaimed Kinta Valley as a National Geopark.

He said most of the geosites within the Kinta Valley were developed as tourist destinations, but these sites were not managed effectively.

“With PTAC, the Perak State Park Corporation will receive extra support to enhance the management quality, and protection of attractions under the purview of the corporation.

“This initiative is aimed at improving the competitiveness of the state’s tourism sector and realising the great potential of the upstream and downstream tourism activities.

“This will then create more business opportunities, jobs and income for the people,” he said in his speech before Perak ruler Sultan Nazrin Muizzuddin Shah proclaimed Kinta Valley as a National Geopark at an event in Gunung Lang in Ipoh. Sultan Nazrin Shah visiting exhibition booths during the proclamation of Kinta Valley as a National Geopark.

Kinta Valley consists of 1,952 square kilometres, covering both the Kinta and Kampar districts, where the geopark sites are located.

There are 18 sites within the geopark, which include Gunung Lang, Tambun Cave,

The geopark sites are not only limited to geology, but consists of heritage, biodiversity, archaeology, history, arts and culture.

Tan said the initiatives were in line with the government’s commitment to increase the economic growth and the income of citizens.

The state government has identified the tourism sector as one of the key pillars of efforts to boost the economy. 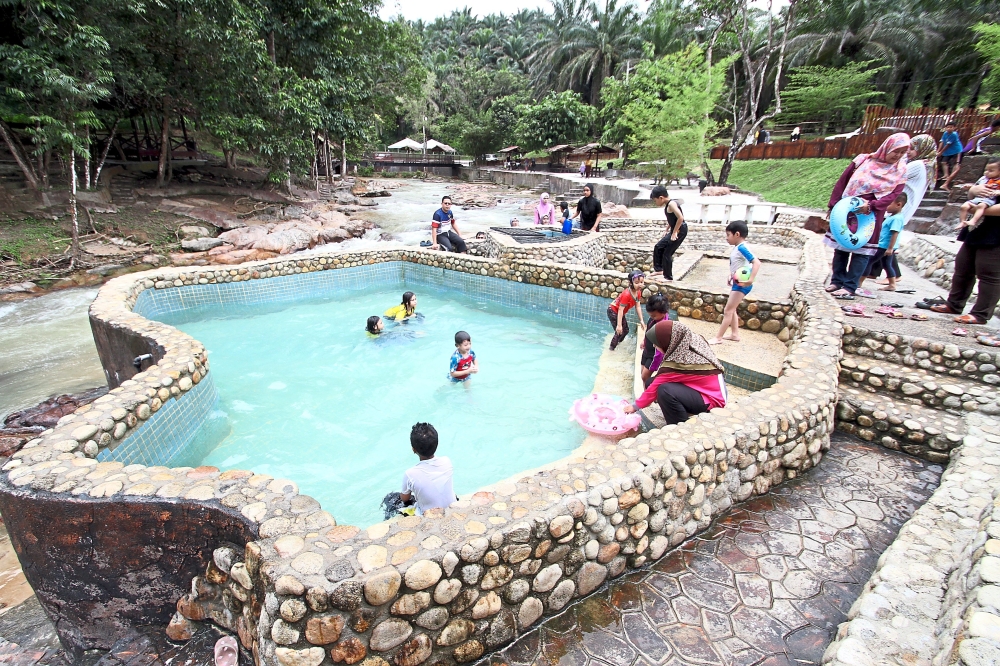 “To mobilise this agenda, the state government has organised a workshop to bring industry players, non-governmental organisations and agencies both at the state and federal levels to share views and recommendations for the development of the state’s tourism sector,” he added.

Tan said the beauty of Kinta Valley and the locations in it was a gift to the people of Perak to generate income through tourism activities.

“Tourism activities are not limited to the beauty of nature, but also about the uniqueness of the lifestyle and culture of the multiracial society,” he said.

As for the sites, Tambun Cave is known for its cave drawings believed to be from between 3,000 and 5,000 B.C during the Neolithic period.

Over at Naga Mas Cave in Gopeng, a complete fossil of a mammal is embedded in the limestone cave wall believed to have lived during the Pleistocene age from 2.5 million years ago.

Tempurung Cave was formed approximately 1.59 million years ago and is the largest limestone cave in peninsular Malaysia.

The Batu Berangkai waterfall in Kampar has natural beauty with it being one of the must-visit destinations in the country. 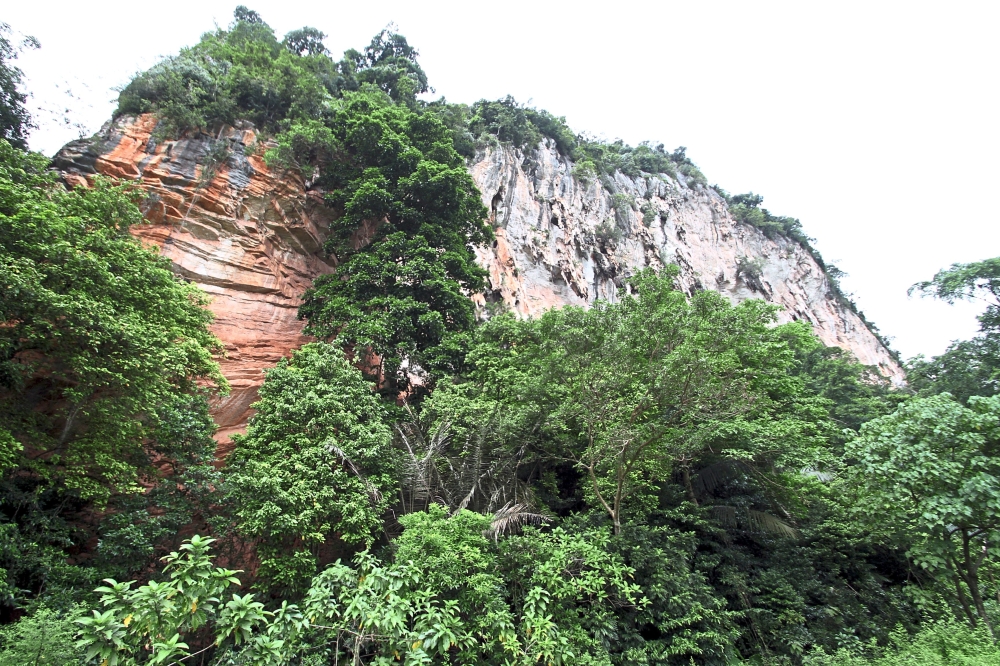