A PROPER transportation system must be put in place before congestion charges can be implemented in Kuala Lumpur, says Federal Territories Minister Khalid Abdul Samad.

Khalid said that KLites were not ready for congestion charges just yet.

Moreover, it would not be fair to punish them with fines before alternatives were put in place.

He said this after launching the World Energy Cities Partnership (WECP) AGM 2018 on Oct 1, an event that connects mayors from 20 countries to collaborate on best practices in energy, economic development, sustainability, innovation and education.

Khalid conceded that traffic congestion was a problem faced by many cities in the world, but he said the government was embarking on various programmes to get people to leave their cars at home and use public transportation.

“There has been heavy investment in public transportation, but unfortunately ridership is still very low,’’ he said.

“It’s still at 40%, and we are currently studying why this is so to find ways to encourage people to take public transport," he said.

“It would not be fair to force people to pay (congestion charges) when there are no alternatives in place," he said.

“Once we have achieved that target, then we can use legislation and ban cars from entering the city centre at certain hours or certain days of the week," he added.

Malaysia is also the first country in South-East Asia to be a member of WECP. 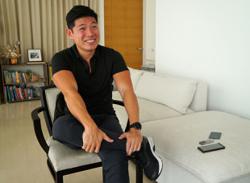 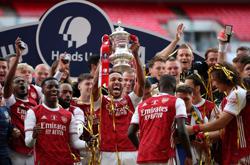