Wet season in the east coast due to northeast monsoon, says MetMalaysia 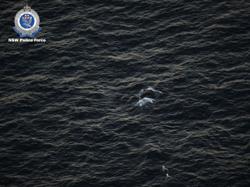 About 80,000 mobile phone users are said to have used the myCuaca application so far. — Filepic

KUANTAN: The northeast monsoon is expected to hit the east coast of the peninsula beginning November.

Malaysian Meteorological Department director-general Alui Bahari said the monsoon would make landfall in Kelantan and Terengganu first early next month, followed by Pahang and Johor before shifting to Sabah and Sarawak.

“We expect four to six episodes of heavy rain during this period. The situation may be the same as past years.

“We are worried about the first three months even though the northeast monsoon actually lasts until March.

“It is only wet during the earlier phase whereby the three factors — heavy rainfall, high tide and wind direction — may occur simultaneously, causing floods due to overflowing of rivers,” he said.

On flash floods that hit Johor and Selangor recently, Alui said many factors could have caused the incidents. 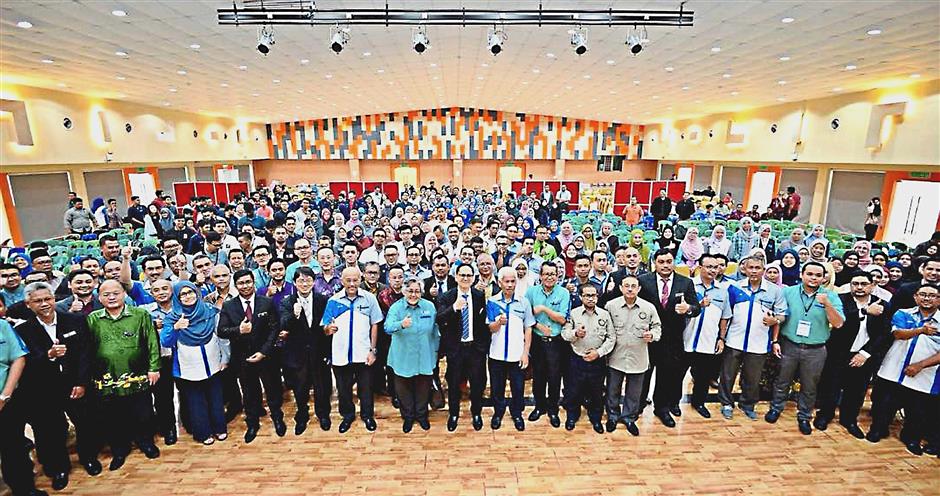 Dr Ramzah (middle, in black suit) posing for a photograph with participants of the forum.

“We are currently in the transitional phase towards the northeast monsoon. The frequent rains and heavy winds, coupled with high tides will have adverse effects,” he said, adding that the phenomenon was expected to continue until early next month.

Alui advised the public to use the myCuaca application to get the latest information on the weather from the department.

“Whenever floods happen, there will still be people who are left stranded or they start panicking

“Another example is they do not move to shelters although the warning has been sounded.

“In the United Kingdom, for example, citizens take initiative to plan and communicate within their own community to prepare for natural disasters. We are getting better but I think there is still room for improvement,” he said.

Dr Ramzah said the forum, which is jointly organised with UMP, served to share information and expertise as well as instil public awareness on readiness in facing the northeast monsoon.