Prof Suresh injecting humour into his speech about peace during the celebration at Pullman Hotel Bangsar in Kuala Lumpur.

WOMEN have a big role in peacekeeping.

“They are change-makers who aspire to change themselves and can affect their family,” he said.

His message to housewives?

“Do not say ‘I’m just a housewife’. Instead, say proudly that you are a professional housewife, a maker of this country’s destiny.”

On the topic of peace, he said, “For those who ask ‘I want peace, how to achieve that?’ Just take away the ‘I’, which is ego, and ‘want’, which is desire, and what’s left would be peace. 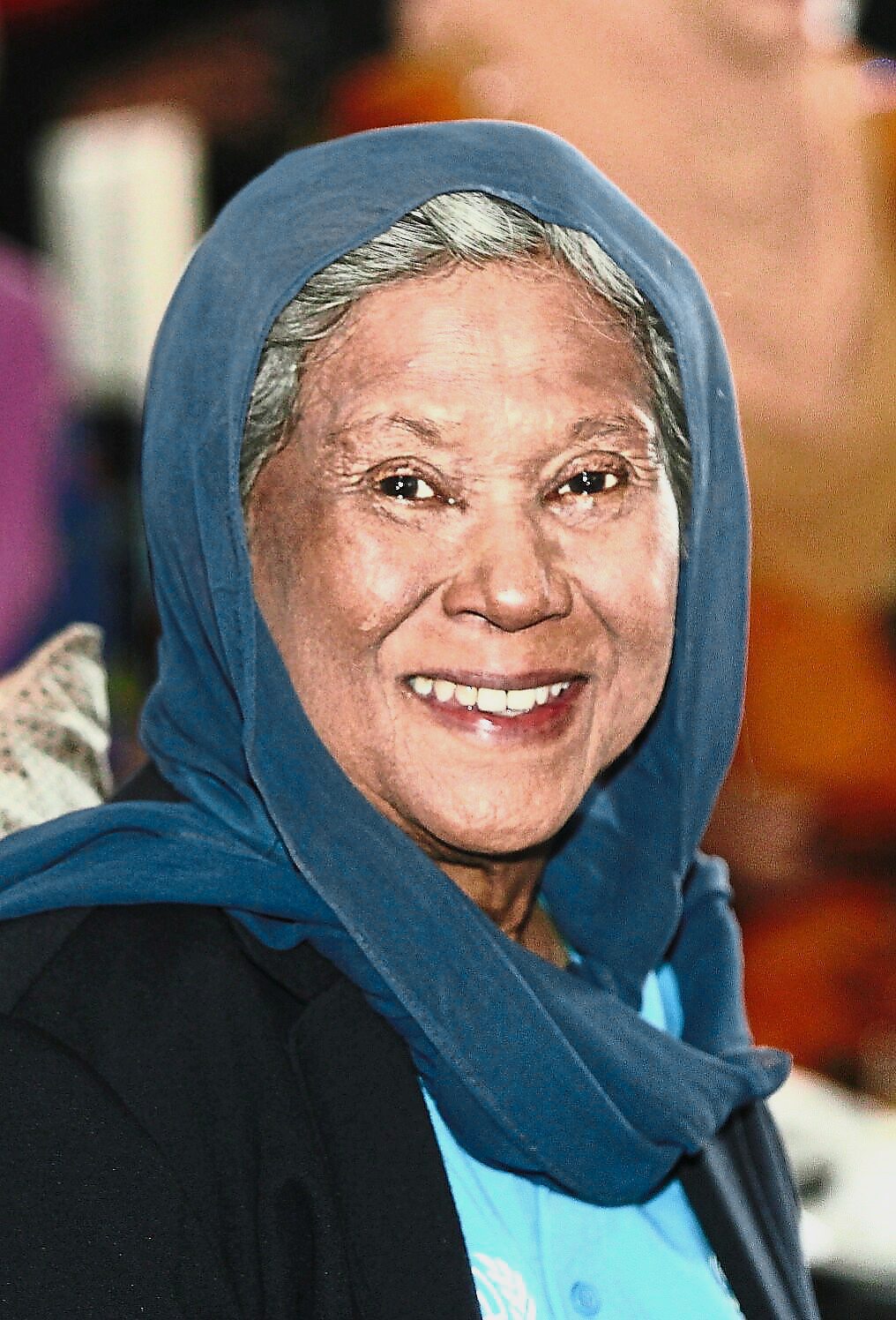 Rahmah says Malaysians should cherish the peace they have and not take it for granted.

“Every problem can be diffused. However, we often pour kerosene instead of water onto fire,” he added.

In attendance were 50 guests consisting of PPSEAWA members and 10 single mothers from the People’s Housing Project (PPR) in Pantai Dalam.

In her welcome speech, PPSEAWA president Datuk Rahmah Abdul Hamid said we should be thankful that Malaysia is blessed with peace, unlike other countries which are experiencing war and turmoil.

“Fellow Malaysians and PPSEAWA members, let’s just cherish the peace we have and not take it for granted.

“We are lucky to be blessed with a beautiful country and beautiful weather,” she said.

Arbaya Abdul Hamid, one of the single mothers at the event, was inspired by the professor’s advice to spend time outdoors with her children.

The 70-year-old mother of four and grandmother of nine said she was too busy taking care of the family to spend leisure time with her children, but hopes to be able to do so.

PPSEAWA exco member Juliana Johan said this was the first time the single mothers were invited to their yearly Peace Day celebrations and there was hope to make it an annual affair.

PPSEAWA is an international organisation founded in 1928 in Hawaii to promote peace, friendship and understanding among women of the Pacific and Southeast Asia.

The Malaysian chapter was established in 1960.

Delivering festive cheer
Invoking spirits of the sea
‘Basement carparks can be used to store rainwater’
Tourist arrivals expected to rise during long school holidays
New access road a boon
Bringing the community together
A powerful presence
JB council to recover RM268mil in unpaid taxes from ratepayers
Jalan Ampang link bridge and escalator reopened
Experts: Floodwater facility may not be ideal for KL