Charged up in Putrajaya 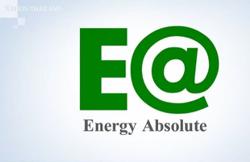 The electric buses only need 10 minutes to fully charge.

ALTHOUGH the initial cost may be high, electric vehicles are the future. As such, all city buses in Putrajaya will go fully electric by 2021.

Gets Global Bhd, which is managing the fleet of Nadiputra buses in the administrative capital, said the current fleet are mostly natural gas vehicles (NGV) which are ageing and need to be replaced.

Its managing director Datuk Che Azizuddin Che Ismail said RM35mil would be invested to set up a research and development centre for the purpose in Putrajaya.

“This will be done in cooperation with multinational companies to make our own batteries and manufacture electric buses. We have a bus manufacturing plant in Taiping, Perak,” he said in an interview. The electric buses are charged with an overhead fast charger.

Nadiputra currently has 165 NGV buses and 10 electric ones, he added.

The electric buses which cost RM2mil each, have been on the road for the last two years.

The buses were obtained through an arrangement between Putrajaya Corporation (PPj), which managed the fleet before Gets Global took over, and New Energy and Industrial Technology Development Organisation (Nedo).

The Japanese government spent RM40mil to develop the battery for these buses.

“The battery is good but can be improved further by installing a new cooling system. The battery that we are developing will be a better version which is more suitable for our climate and humidity.

“We are also in talks with Singapore, Indonesia and Thailand about this technology and hope to commercialise it in South-East Asia,” said Che Azizuddin.

He said the electric buses will also be smart, whereby passengers would be able to get information like the arrival and departure time.

“Electric buses are the future. They are perfect for cities where the routes are shorter and there are frequent stops to pick up passengers. Che Azizuddin says electric buses are perfect for cities where the routes are shorter.

“The charging does not disrupt operations as it is done via the roof charger when the bus stops to pick up passengers. The buses can also travel further if charged for longer.”

Che Azizuddin said city buses were rarely profitable and most operators around the world were subsidised by the government.

“City buses are required to run the routes at a fixed frequency, regardless of the number of passengers.

“The bus service was very poor when we took over. Only about 20 buses were running within Putrajaya. We came in and put 100 buses on the road and people were happy with the service from January to March.

“We applied for a grant (to sustain the operations) but it did not come through so we had to reduce the number of buses by half from April onwards.

“We cannot stop the service as Nadiputra is the only bus service operating here,” he said.

Another big challenge for Gets Global after taking over is managing the drivers.

“There were a lot of leakages and discipline problems when we took over. The drivers were used to working under PPj.

“When we bought an 80% stake, we took measures to cut costs and increase productivity which did not go down well with some drivers.”

The drivers protested and this caused service disruptions on July 31 and Aug 13. 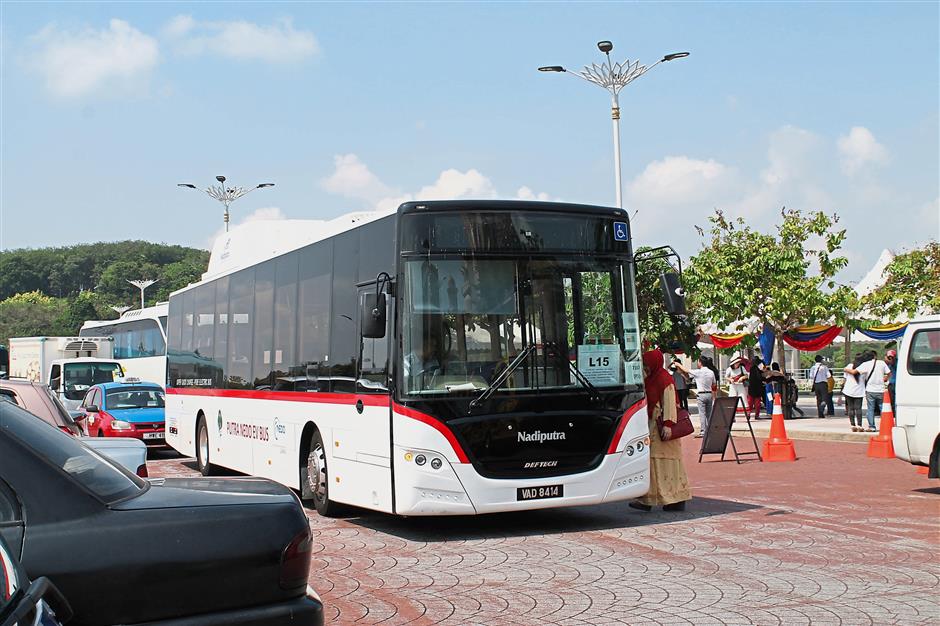 Ten electric buses are being used in Putrajaya currently.

Che Azizuddin said they had to explain to the Federal Territories Ministry and PPj about their goal to establish a sustainable operation for Nadiputra in the long-term.

“With the support from all parties including the Government, I hope operations will improve soon.

"We can have more buses back on the road, the drivers will be able to earn a better income and commuters in Putrajaya will enjoy better service.”