Shooting may not be the answer

While some agree that the shoot-on-sight policy suggestion for wildlife poachers to protect Malayan tigers will stop the illegal activity, others say it is inhumane. — Filepic

CITIZENS have mixed reactions to the shoot-on-sight policy suggestion for wildlife poachers to protect the Malayan tigers.

While some agreed with the notion as they felt the Government should take serious action against poachers, there were some who felt that it was inhumane.

Creative artist Desmond Leong Kai Mun, 29, said he agrees with the suggestion, as he felt it was the best way to prevent the tigers from going extinct.

“The poachers deserve to be shot or injured for their actions,” he said.

“I do not think this policy is too drastic as I believe that what goes around comes around.

“It is always better to cut the head of the snake first to avoid further loss or harm,” he added.

Water, Land and Natural Resources Minister Dr Xavier Jayakumar was reported to be considering bringing the suggestion up to the Cabinet for deliberation.

He noted that drastic action was needed to save the tigers. Leong says the suggested policy is the best way to prevent tigers from going extinct.

He added that he would instruct ministry officials to meet with the army, police, Wildlife and National Parks Department (Perhilitan), Maybank Foundation and WWF Malaysia to come up with a concerted action plan.

Leong said for poachers who survive being shot, they should be interrogated by the authorities.

“If they become crippled, it would serve as a reminder of their actions,” he said.

Having read about the death of a variety of endangered animals in the news, Leong said Perhilitan should step up its enforcement.

“I hope there will be more conservation programmes to protect our wildlife,” he said.

“Other than the Malayan tigers, I think the Malayan sun bear should be given attention too,” he added.

Businesswoman Ezzah Mohd Ali, 43, said the shoot-on-sight policy should only stop the poachers from their illegal activity. Ezzah says it will be better to incapacitate the poachers instead of killing them.

“I think it would be better to shoot to incapacitate them, not shoot to kill.

“Perhilitan could hire professional shooters with the appropriate training and experience,” she said.

“I also think the shooters should only use tranquillisers instead of bullets to prevent any major injuries from happening,” she added.

Ezzah said she hoped that the Government and Perhilitan could do more to protect the animals that are classified as critically endangered.

“Sooner or later, these animals will cease to exist if the poaching continues.

“My grandchildren and descendants will only be able to look at pictures of them, which would be sad,” she said, adding that she was a strong admirer of the Malayan tigers because of their strength and bravery.

Meanwhile, Dr Shanny Kaur, 45, said the policy was barbaric and not the right way to solve the poaching issue.

“Any other solution should be better than the shooting-on-sight policy, as this action essentially brings us back to the dark ages.

“Shooting them also does not solve anything because they can still go back after recovering from the hospital,” she said, adding that the poacher’s subordinates or partners would also carry on without him.

Dr Shanny said the poachers should be sentenced to jail for a long period of time instead. 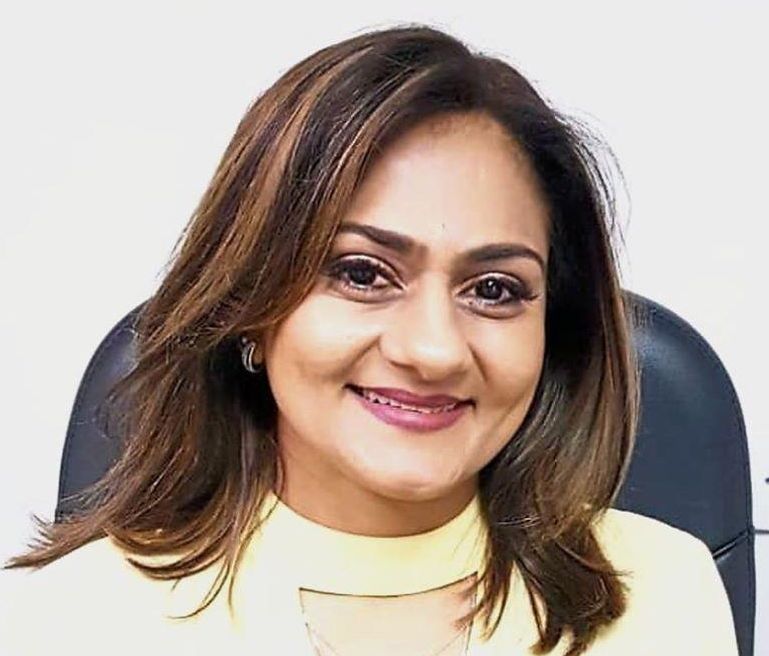 Dr Shanny says the shoot-on-sight policy is barbaric and not the right way to solve the poaching issue.

“A fine is not enough as these poachers earn a lot of money.

“Prison time would enable them to think about their actions and realise the importance of our wildlife,” she said.

“One of the reasons poachers are doing this is it is their source of income.

“I suggest that Perhilitan offer them another way of earning money, by getting them involved in conservation or tourism work instead of hunting the animals,” he said.

Foong said the poachers should be punished under the law and through proper channels.

“Shooting the poachers is not the answer as the wrong people can get shot, which will bring serious repercussions.

“The poachers should be arrested, put on trial like other criminals and punished for their crimes,” he added.