FOR a growing town, Penang’s Balik Pulau does not have much of a hospital. The town’s hospital was built in 1883 and it has only 81 beds.

“We do not have in-house specialists and have only 32 general practitioners.

“If the patient requires surgery or any further specialised treatment, we have to refer them to the Penang Hospital,” he said when met at the hospital during a visit by Balik Pulau MP Muhammad Bakhtiar Wan Chik yesterday.

“Our maternity ward only deals with normal deliveries. If there is a complication and a caesarean is required, the patient needs to be transferred to the Penang Hospital.

“We also need to upgrade the radiology department,” he said.

Muhammad Bakhtiar said the top priority was to build a new hospital. 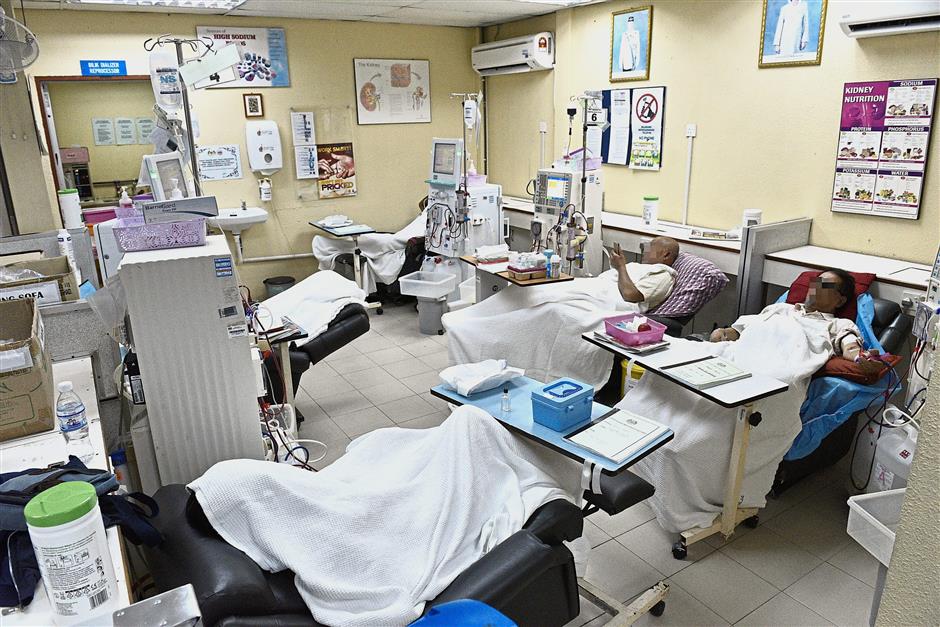 He added that the previous government had approved a RM28mil upgrading project, which will house an emergency ward, forensics department and pathology laboratory.

“However, the hospital does not require the project as the existing building already has these facilities.

“The project has been awarded but work has not begun. We hope the Health Ministry can look into stopping the project if the exit clause permits,” he said.

Muhammad Bakhtiar said that during an audit by Malaysian Society for Quality in Health last year, they found that the hospital building does not meet safety, structural and ventilation standards.

He is therefore working to get a plot earmarked for a new hospital.

He said he had spoken to Chief Minister Chow Kon Yeow about setting aside 12ha of state land in the area to build a full-fledged hospital.

Muhammad Bakhtiar said he had met the Health Minister’s political secretary to address the issue of the hospital needs.

“MOH has agreed to convene a meeting with the Balik Pulau Hospital director, state exco members and me.

“We need a full-fledged hospital with facilities, with additional number of beds and specialists. It needs a maternity ward and children’s ward to serve the people of Balik Pulau,” he said.

He said there is a 40ha piece of state land at Jalan Pondok Upeh near Maktab Rendah Sains Mara which was initially earmarked as an education hub. He has suggested using 12ha of it for the new hospital. 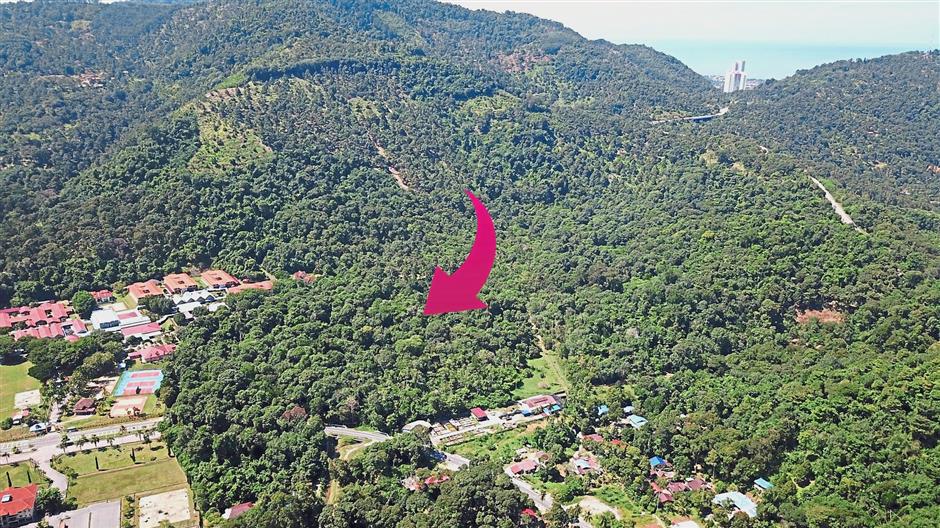 An aerial view of the plot along Jalan Pondok Upeh in Balik Pulau (centre of pic) which is suggested to be earmarked for development.

Muhammad Bakthiar said this was a top priority as Balik Pulau covers half the island, with no proper hospital in the area.

Former Balik Pulau MP Datuk Seri Dr Hilmi Yahaya previously spoke of the need for a new hospital with 600 beds and better facilities to complement the Penang Hospital, which he said was too crowded and congested.

It was reported in April that Penang Health director Dr Wan Mansor Hamzah said the outpatient department at Balik Pulau Hospital receives about 300 patients daily with a bed occupancy rate of about 70% at all times.