By JAROD LIM and KATHLEEN MICHAEL

Children at a playground at PPR Desa Rejang in Setapak, Kuala Lumpur. — filepic

RESIDENTS of People’s Housing Project (PPR) in Kuala Lumpur and Selangor are happy that the Government plans to upgrade their living standards by weeding out foreigners.

However, they also want the authorities to ensure that PPR units, which are meant for the poor, are not rented out to anyone, including to other Malaysians.

PPR residents say appropriate action must be taken to ensure their rights are preserved.

The objective in having PPR homes is to improve the standard and cost of living of the poor, and as such applicants must be in the low-income bracket and first-time house buyers need to go through a screening process to be entitled to a unit. PPR units are supposed to be a transient home for those in the low-income bracket. — filepic

There are conditions in place to disallow owners from subletting their units to not only foreigners, but also locals.

According to a DBKL spokesman, Kuala Lumpur applicants need to rent a PPR unit up to 10 years to be eligible to buy the unit but the owner cannot sublet it.

Kepong Community Centre head Yee Poh Ping said PPR owners should not use their units to get extra income by renting them out.

“Those who are allotted the units are squatter families or the low-income group. Zuraida says a more structured management and orientation of PPRs is needed.

“PPR owners who abuse this opportunity for side income are depriving the deserved community of a chance to own or rent a unit.

“I was made to understand that there are still 80,000 families on the waiting list for the PPR flats,” he said, adding that owners who can afford to drive big cars should give up their units so that a more needy family can get it.

Over the years of servicing the Kepong community, Yee said he had received complaints of foreigners causing problems in PPR flats but those were only isolated cases.

Abd Rahman Mohamad, a resident of PPR Seri Semarak in Kuala Lumpur, said PPR units should not to be rented out to anyone, let alone foreigners. 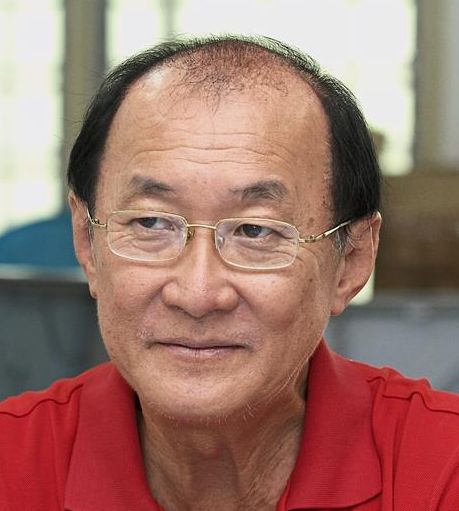 Phang says it is the responsibility of employers who bring in cheap labour to find homes for foreigners.

“They should also check on owners renting to locals as this is not allowed as well.

“Our main concerns are more to do with vandalism and drug addicts living here.

“Several measures were implemented, such as installing CCTV and raids conducted by National Anti-Drugs Agency (AADK), but the situation persists,” he said, adding that it would be good if relevant authorities also focused on tackling social ills at PPR flats.

Friends of Kota Damansara chairman Jeffrey Phang said renting out PPR units was an abuse of the system.

“PPR units are supposed to be a transient home, but in Kepong for example, people have lived there for over 10 years with no relocation plans. In Desa Mentari, some own their units and things are getting out of hand there in terms of maintenance and cleanliness,” he said. 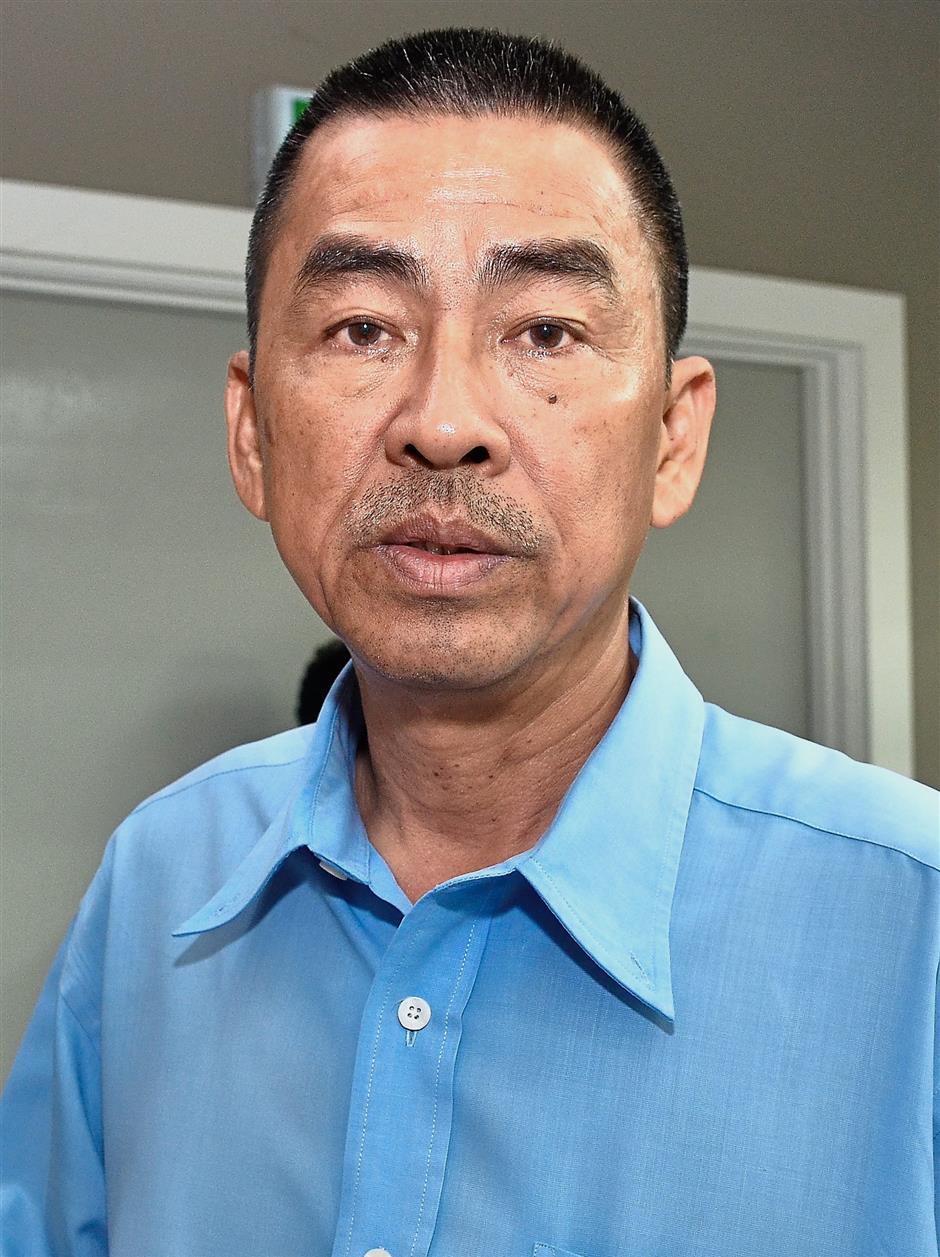 Yee says PPR owners should not use their units to get extra income by renting them out.

He said people who sublet their units were making money and depriving the needy of a home.

On Housing and Local Government Minister Zuraida Kamaruddin’s announcement that PPR owners would be given three months to evict foreign tenants at their units, Phang said the employers need to step in to make proper living arrangements for the migrants they hire.

He said it was the responsibility of employers who bring in cheap labour to look into their workers’ welfare.

“If you are bringing them in, then make sure you accommodate them. Don’t pass the social burden to the government and the society,” he said. 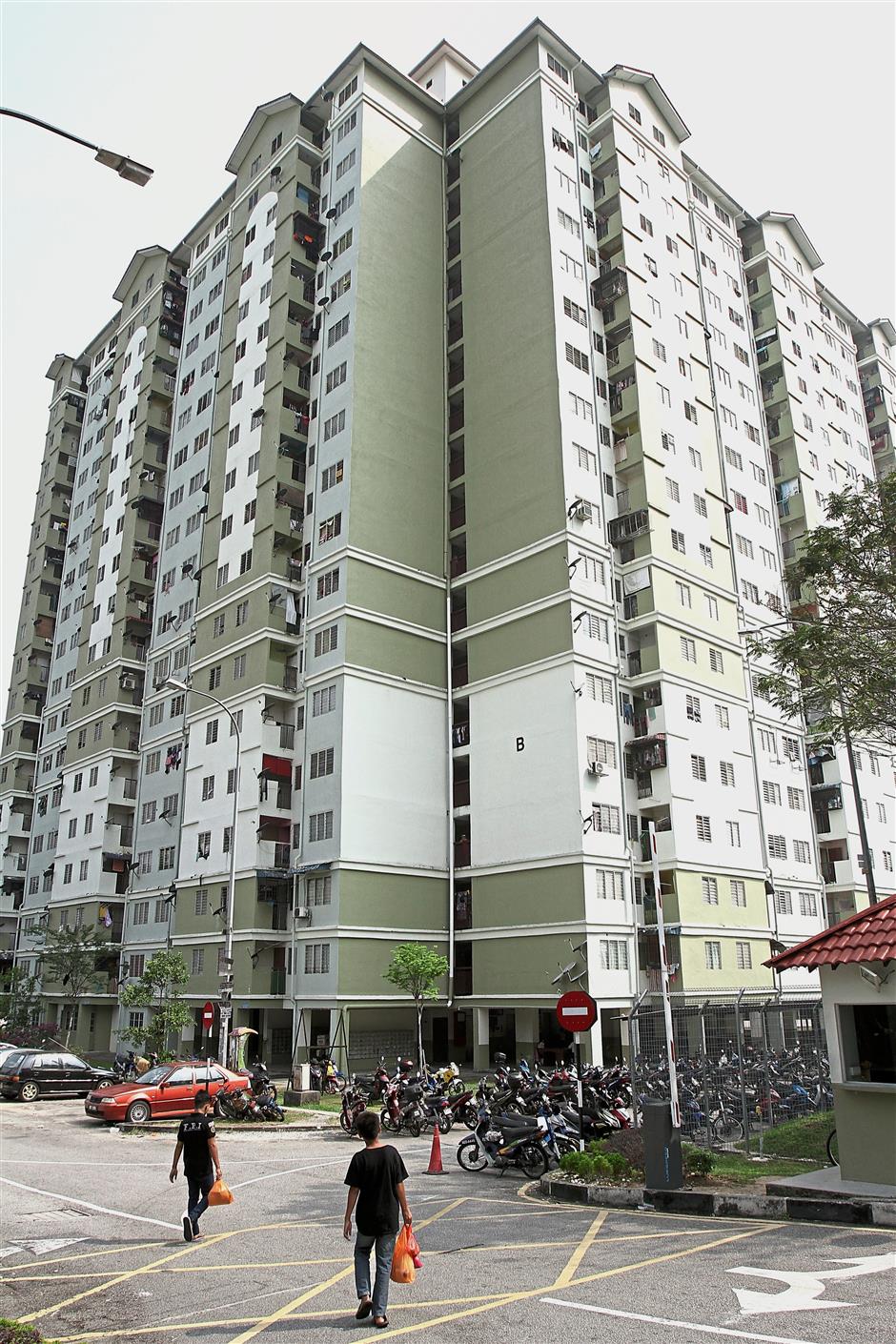 The Housing and Local Government Ministry needs to look into the management of PPRs once the problem of foreign tenants is resolved.

He said Zuraida’s move should be a holistic approach; not just to settle problems of the poor but also to look at the economic and social aspects of things.

“Ministries need to coordinate with one another when making the decision as one decision will affect another’s portfolio.”

“There is much exploitation of foreign workers. They too suffer and their rights are not cared for. Employers must be forced to be responsible for their workers.”

Phang said removing foreigners from PPRs could help in managing the flats better, although most major problems there stem from the building management.

At PPRs, even with efficient building management, monthly fees collected from tenants are not enough for maintenance

He added that next step for the ministry was to look into the management of buildings, such as the Commissioner of Buildings whose role needs to be defined. 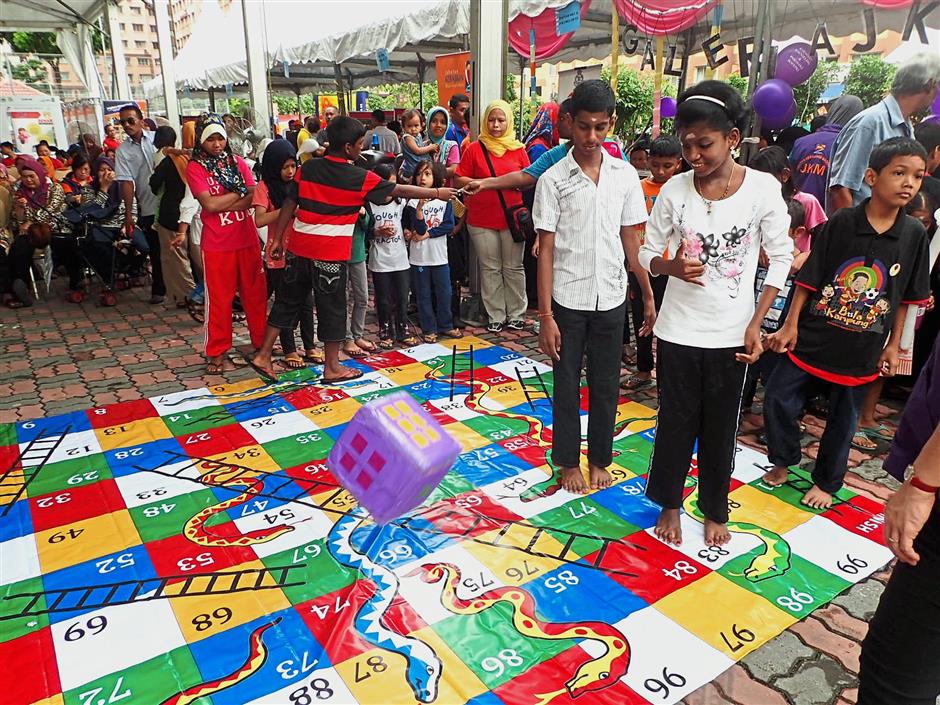 With efficient management of PPRs, more can be done to organise social events for the community. — filepic

The Nasi Lemak Project co-founder Mastura M. Rashid said she had not encountered many foreigners living in PPRs in Kuala Lumpur when conducting her English lessons for children.

“I may have seen one or two but I can’t be sure if they are from the low-cost apartments nearby or the PPR.”

She suggested that Zuraida conduct a survey on PPRs to find out who has rented out their units to foreigners and publish these facts so that a fair judgement could be made and whether three months was enough time to get these tenants out.

Mastura said she has seen online advertisements on PPR units for rent.

The asking price, she said, was between RM700 and RM800 which was not cheap for migrant workers.

“Those who live in PPR should not be allowed to rent out their units at all. There are many people who wait a long time to get a unit and the PPR is meant to be a transient home for people,” she said, adding that the idea of the PPR was not being executed well.

When contacted, Zuraida said the prohibition of foreign ownership and tenancy was already in the terms and conditions set by local councils for PPR units.

“Enforcement is long overdue. Besides errant agencies and authorities, a more structured management and orientation of PPRs needs to be addressed,” she said.