Many of the state’s poor depend on welfare aid and BR1M to survive. — filepic

MIRI: Low-income earners and poverty-stricken folk from both urban and rural areas in Sarawak hope the new Federal Government will continue to channel much-needed welfare assistance to the needy in the state.

They are hoping that Prime Minister Tun Dr Mahathir Mohamad and the new Cabinet that is being formed will look into this matter even though Sarawak is now considered an Opposition state.

The Star talked to several needy folk yesterday in squatter resettlements about their main concerns.They spoke about their worries as to what would happen to the financial aid they had been receiving.

Wheelchair-bound grandmother Wong Bee Kim, 61, is one of the thousands of Miri people considered as urban poor.

Formerly from a squatter colony, she was resettled under the Tudan Squatter Resettlement Scheme.

She is a single mother with two daughters and seven grandchildren – and all of them live together in her rented house. 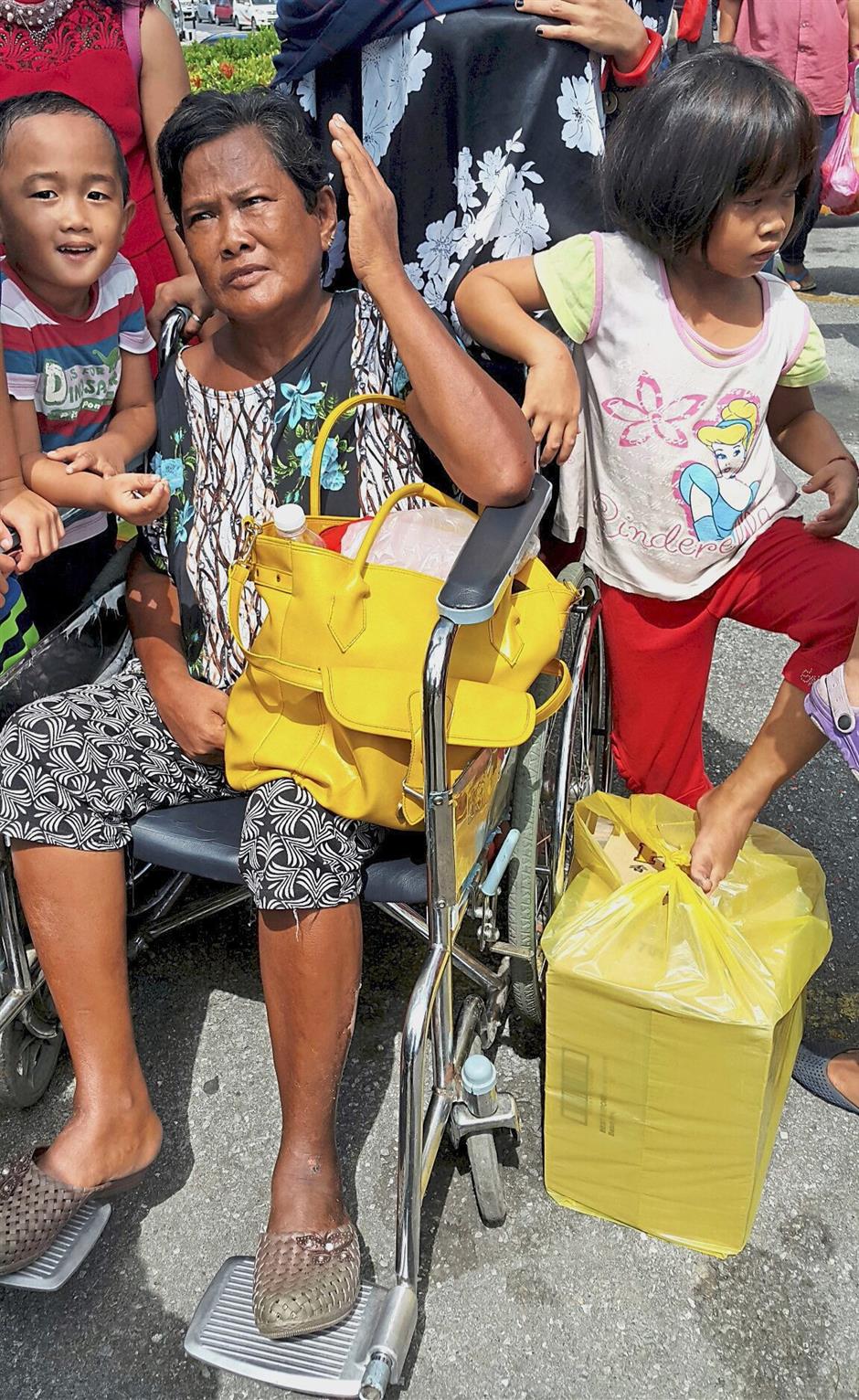 Wong is a former squatter in Miri who takes care of her two daughters and seven grandchildren.

Wong said she was getting RM350 monthly aid from the Sarawak Social Welfare Department.

BR1M is a payout from the Federal Government during Datuk Seri Najib Tun Razak’s administration.

“My two daughters are washing dishes in a coffeeshop.

“My grandchildren are in school. The welfare aid and BR1M is enough just to survive,” she said in Hokkien.

Wong asked whether the new Government would continue the BR1M payouts.

Civil servant Rebecca Usun also asked what would happen to the BR1M.

“So far, I only received the April payment. What will happen now?” she asked.

Usun works as a counter clerk in a federal department here.

In Miri, there are thousands of urban poor.

“We want BR1M to continue. It is a good thing done by Najib.

“Those in the rural areas need this assistance from the state and federal governments,” he said.

The Federal Cabinet is just being formed with Dr Mahathir yet to announce many of the portfolios.

Dr Mahathir said the Pakatan Harapan partners are still negotiating who to helm the other ministries.