Well, apart from the fact that all of them are under the age of 40, they are also tipped to be first-time candidates in Kuala Lumpur.

But make no mistake, even if they may be contesting in their first general election, they are no political fledglings.

All four of them are accomplished individuals in their own right, with plenty of experience doing community and advocacy work.

The 37-year-old trained chemical engineer, who is the only candidate so far to be confirmed contesting in this elections although the seat is undetermined, has been working for years advocating for political change.

He shot up the party ranks to take on bigger responsibilities as PKR’s communications director and PKR Youth vice-chief.

Fahmi, who is former political secretary to PKR vice-president Nurul Izzah Anwar, has been constantly on the ground resolving both local and national issues.

He is widely tipped to be the candidate to stand in Lembah Pantai. 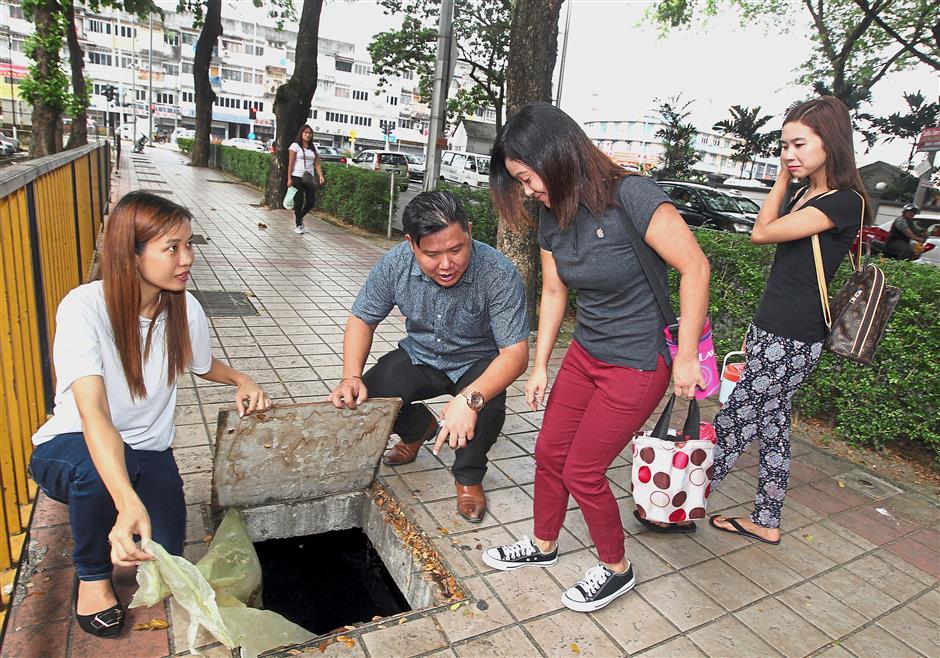 Heng (left) has been working closely with the grassroots to highlight issues such as deplorable conditions at PPR flats, traffic congestion, a much-needed upgrade for Pudu wet market, the overall safety of the area and overdevelopment. — filepics

He has certainly made his presence felt in the Malay majority constituency championing local government issues such as overdevelopment and wastage of government funds.

“We want to push for greater accountability for Kuala Lumpur City Hall (DBKL),” he said.

Meanwhile, the youngest tipped to be Barisan Nasional’s candidate is Chan Quin Er, who has been speculated to be fielded in Seputeh.

The 31-year-old former deputy public prosecutor is no newbie in politics as she has been an active MCA member since she was 20.

Having worked with the Seputeh MCA division as assistant secretary, Chan is well-versed in the workings of the political scene.

She is also involved in numerous charitable initiatives.

“I have been active in politics since I was 18, and have been involved in charitable projects under the Sunlight Education Fund that aids 27 Chinese schools in Kuala Lumpur, including four in Seputeh,” she said. 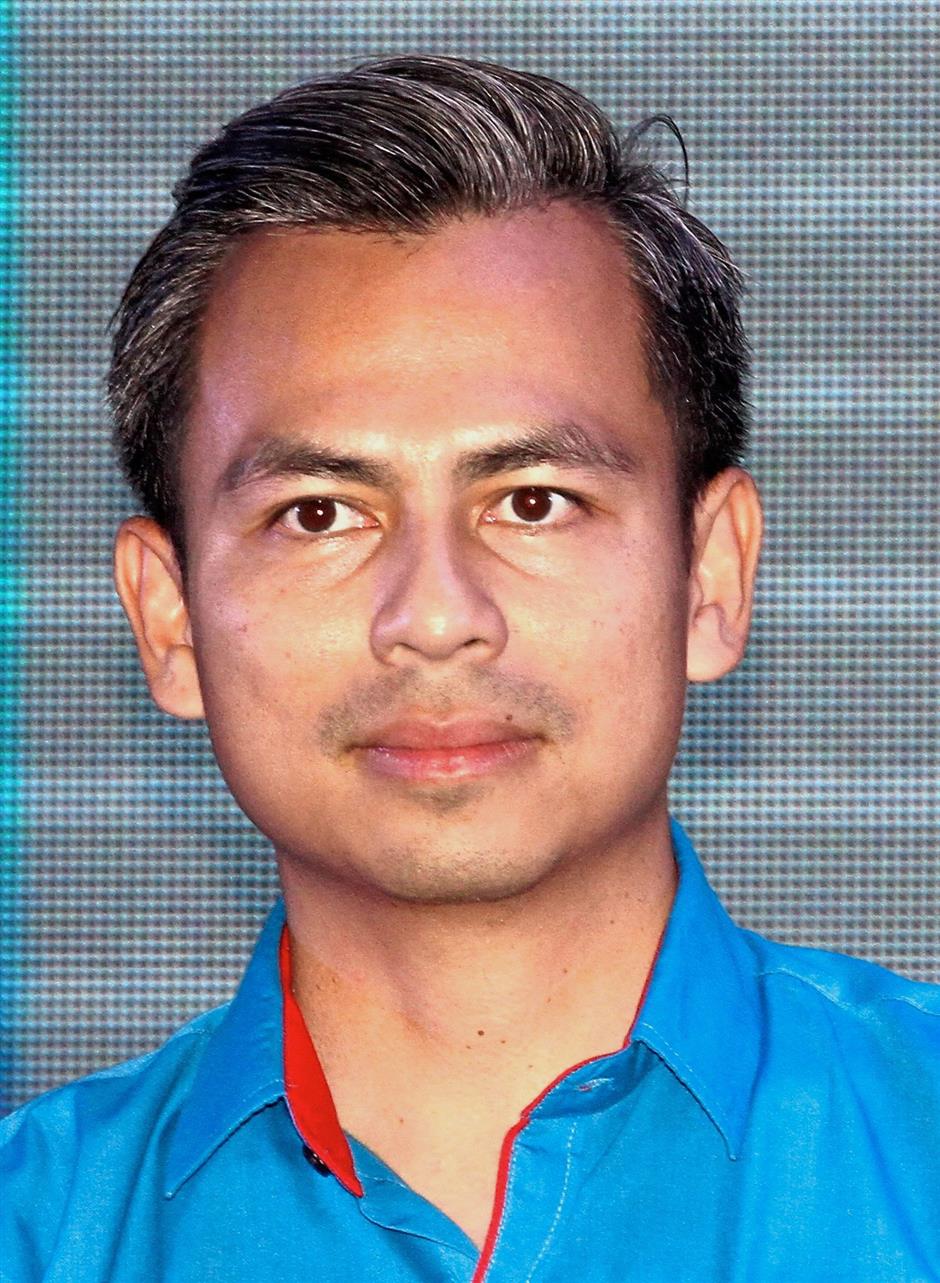 Fahmi is currently Lembah Pantai PKR Youth chief and is likely to stand for the seat there.

If chosen to contest the Seputeh seat, Chan said her campaign manifesto would include calling for legislation criminalising the abandonment of elderly folk.

On the local level, she wants to make Seputeh a disabled-friendly zone and lobby for a UTC (Urban Transformation Centre) there.

Chan graduated with a law degree from University of London in 2009. She also has a degree in international political economy from Peking University.

She held the position of deputy public prosecutor in the Attorney-General’s Chambers from March 2014 to March this year.

Another new name that has been mentioned as a potential candidate is Gerakan’s Mak Kah Keong.

The 32-year-old lawyer is Gerakan’s Public Complaints and Legal Bureau adviser who has been busy working on issues affecting the public.

Mak has been widely tipped to contest the Segambut parliamentary seat. Mak (right) is Gerakan’s Public Complaints and Legal Bureau adviser who has been busy working on issues affecting the public.

He declined to comment beyond saying that nothing was confirmed and that he would wait for confirmation from the party leadership.

He joined Gerakan seven years ago to help the community in consumer and legal matters.

With his involvement in the public complaints and legal bureau, the Universiti Kebangsaan Malaysia graduate has helped in matters pertaining to legal issues such ah long cases and pothole problems.

Youth causes too are close to his heart, and empowering youths with knowledge of their rights is part of his mission. 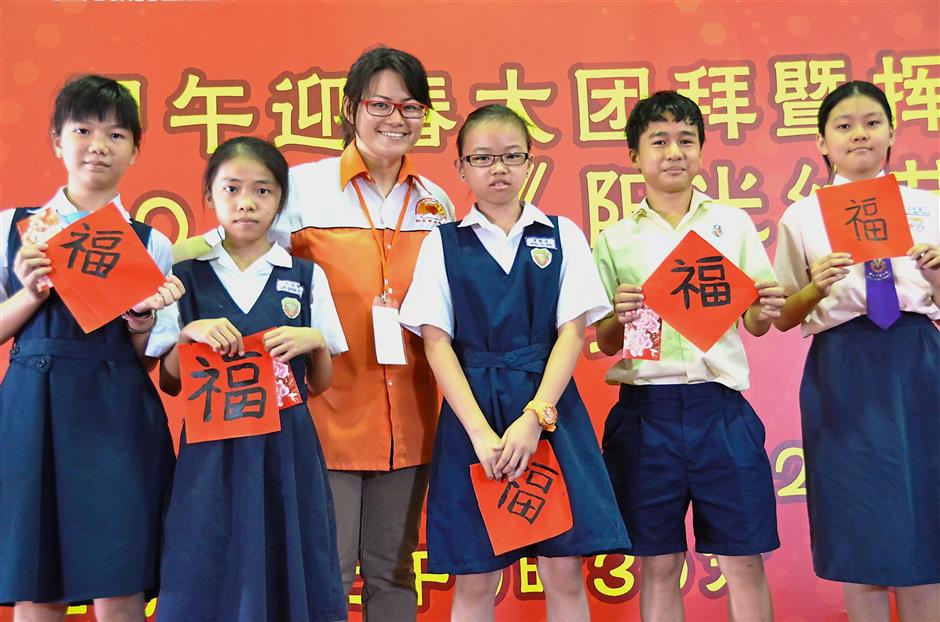 Chan is tipped to be MCA‘s candidate for the Seputeh seat.

Heng, who has an accounting background, will be a fresh face and the party hopes her candidacy will capture the support of younger voters.

Since last year, Heng has been in the limelight and worked closely with the grassroots to highlight issues such as deplorable conditions at PPR flats, traffic congestion, a much-needed upgrade for Pudu wet market, the overall safety of the area and overdevelopment.

“I hope the voters can give me a chance to help them address community and national issues that are close to the hearts of Cheras folk over the next five years,” she said.