TTDI residents picnic at park to protest against project

TTDI residents in action at the peaceful demonstration against the construction of a high-rise at Taman Rimba Kiara.

MORE than 50 residents gathered once again for a picnic at Taman Rimba Kiara, Taman Tun Dr Ismail (TTDI), to take a peaceful but firm stand against the high-rise development taking place there.

TTDI Residents Association vice-chairman Clinton Ang urged the developers to stop construction and wait for the hearing on April 18.

“Until the verdict, they should not chop down trees and start construction. This is illegal,” he said.

He was worried that works would be irreversible if the court’s order turned against the developers.

“They took good care of this park all these years.

“I have no idea why they are not commenting on this matter now,” he said.

“As a strong believer in our legal system, I will try my level best to get justice for this park and the public,” said the former magistrate.

Abdul Aziz pointed out that the Federal Territories Act 1982 explained the need for building approvals to be based on an approved local plan.

“As such, all buildings that have been approved are technically illegal as they were not based on an approved Local Plan.

“The Federal Territories Ministry and DBKL must come up with a proper local plan before approving any development,” he said.

A 29-storey block comprising 350 units of affordable housing for the relocation of TTDI longhouse residents was also in the plan.

Residents then filed a judicial review application with the High Court to annul the conditional planning permission and a development order granted by DBKL earlier last year but they failed to get a stay against the proposed Taman Rimba Kiara project.

On March 16, they were shocked to see uprooting and transplanting of trees at the park.

“Every morning, my friends and I gather here for a slow walk or jog around the park to enjoy the morning breeze.

“I want to leave a legacy for my grandchildren to enjoy themselves amid nature as I am now,” she said, adding that the green lung should be left untouched for the benefit of the public.

TTDI Residents Association has planned to organise similar picnics on a weekly basis in different parks around the area as a form of protest against the development of Taman Rimba Kiara. 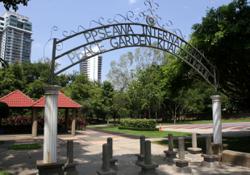 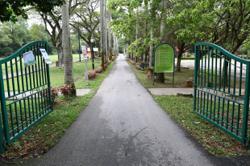 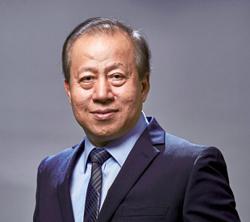