SIX multi-storey towers with almost 4,000 serviced apartment units are planned for Jalan Raja Chulan in Kuala Lumpur, taking over the spot where Serani Row once stood.

The row of eight old houses that used to be the abode of the Eurasian community close to 100 years ago was recently demolished and the area has been cordoned off for development.

A 10-storey parking facility and a three-storey commercial podium are also in the plans.

On the project’s gross development value, Nik Mastura said it was too soon to say as it depended on several factors including plot ratio. 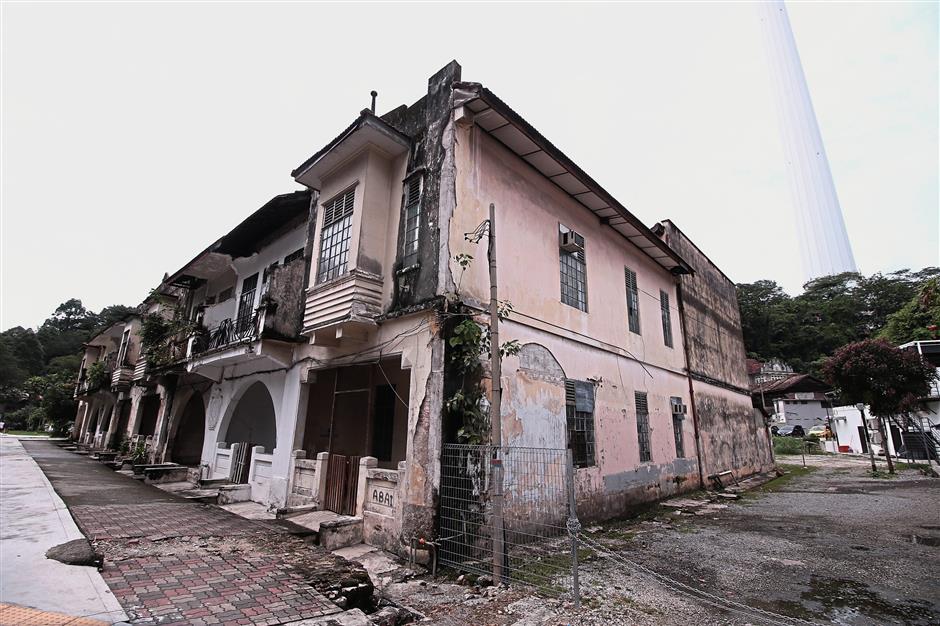 The Serani Row which was once the abode of the Eurasian community has been demolished to make way for a new development project. — filepic

“It is currently at the One-Stop Centre stage and the committee is deliberating the proposed plan, so nothing is confirmed,” she added.

Nik Mastura said the committee was waiting for the recommendations from several agencies, including the National Heritage Department (JWN), the National Security Council (JKN) and the Public Works Institute (Ikram).

“JWN is concerned about Bukit Nanas, which is a heritage zone and gazetted forest reserve; also the derelict Serani Row – though it is not a gazetted heritage building, it nonetheless has some historical value,’’ Nik Mastura said.

“As for Ikram and JKN, the land is located near a slope, hence we need to look at the safety aspect as well,” she added. 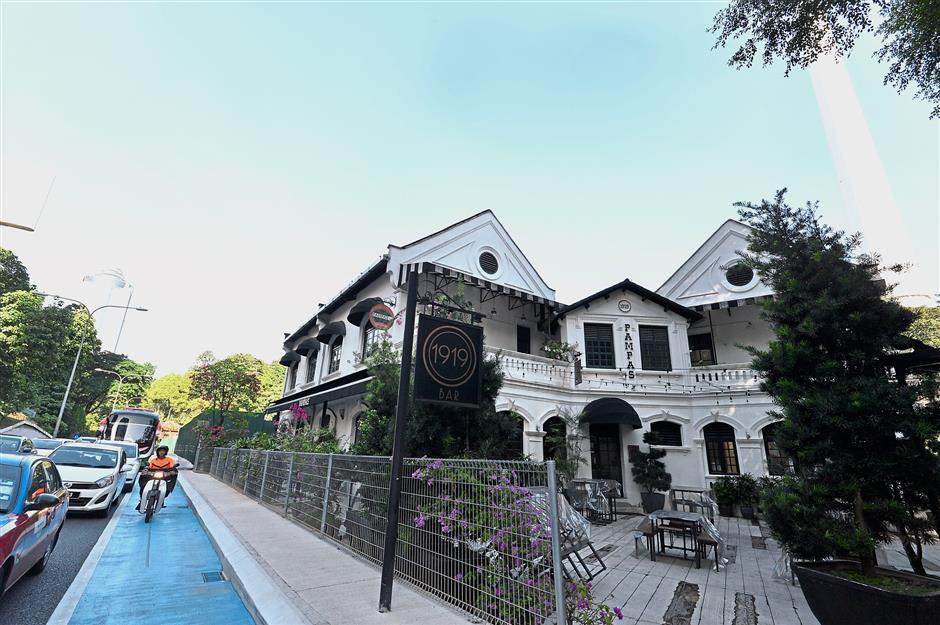 A part of the old houses which have been salvaged through the adaptive reuse initiative called Old Malaya.

The 3ha area where the project is located is a commercial zone; despite the fact that it is nearby the Heritage Trail 3 project that links to Bukit Nanas and Muzium Telekom.

Earlier this month, netizens living in the city captured the demolition of the row of derelict houses along Jalan Raja Chulan that was abandoned for decades.

A video of the destruction was put on social media and it generated a lot of comments, particularly from history buffs.

Left to decay, the old houses became a haven for drug addicts and vagrants, prompting the call to preserve the buildings using adaptive reuse.

Part of the cluster of old houses was transformed into the chic Old Malaya dining enclave under the same adaptive reuse initiative.

Malaysian Institute of Architects (PAM) past president Saifuddin Ahmad said it was a pity that Serani Row could not be salvaged, but added that it was private property.

“Nothing much can be done about privately-owned heritage buildings unless the government steps in,” he said.

The Government decided to freeze development of new high-rise luxury residential projects of units costing over RM1mil in November last year because of a property glut and rising bank interest rates.

The measure was implemented to reduce the glut in Kuala Lumpur, following Bank Negara’s findings on the mismatch of demand and supply for housing in the country.

However, several ministers later claimed the freeze was not absolute and would be reviewed on a case by case basis.

In December, Kuala Lumpur mayor Tan Sri Mohd Amin Nordin Abd Aziz said a blanket ban to freeze four types of high-end developments in the country would not be implemented in the city yet, adding that the ban would not be feasible, especially in the Golden Triangle area.

When asked about the housing glut in the city, Nik Mastura said the population base of Kuala Lumpur was set to increase from 1.4 million to 2.2 million by 2020.

“Within the context of an already well-developed city, we need new strategies to optimise limited land resources,’’ she said.

“On the surface, it would seem that we are approving a lot of projects, but on the ground, many projects that received the development order have yet to start work.

“In fact, the construction progress on the ground is only between 5% and 8%,” she said.

Nik Mastura elaborated that many projects in the city were either abandoned half-way when the developer ran out of funds, and in some cases, after getting the development order, they want to wait for the economy to get better before starting on the project. 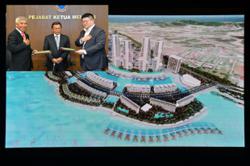 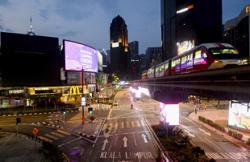 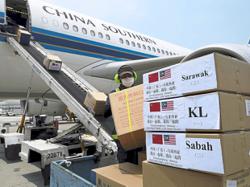