“The plots were identified after several discussions with factory bus operators to resolve the congestion problem caused by drivers parking in residential areas.

“The first plot, which is about five acres (2.02ha), is located along the Tun Dr Lim Chong Eu Expressway next to the Sultan Abdul Halim Mu’adzam Shah Bridge and can be used anytime.

“It will be a temporary site before the second 4.5acre (1.82ha) plot in Lebuh Batu Maung Satu is ready,” he told in a press conference in Komtar on Tuesday.

Chow, who is the state Local Government, Traffic Management and Flood Mitigation Committee chairman, said both plots belonged to the Penang Development Corporation (PDC) and factory bus operators would need to pay a monthly rental in order to park at these sites. 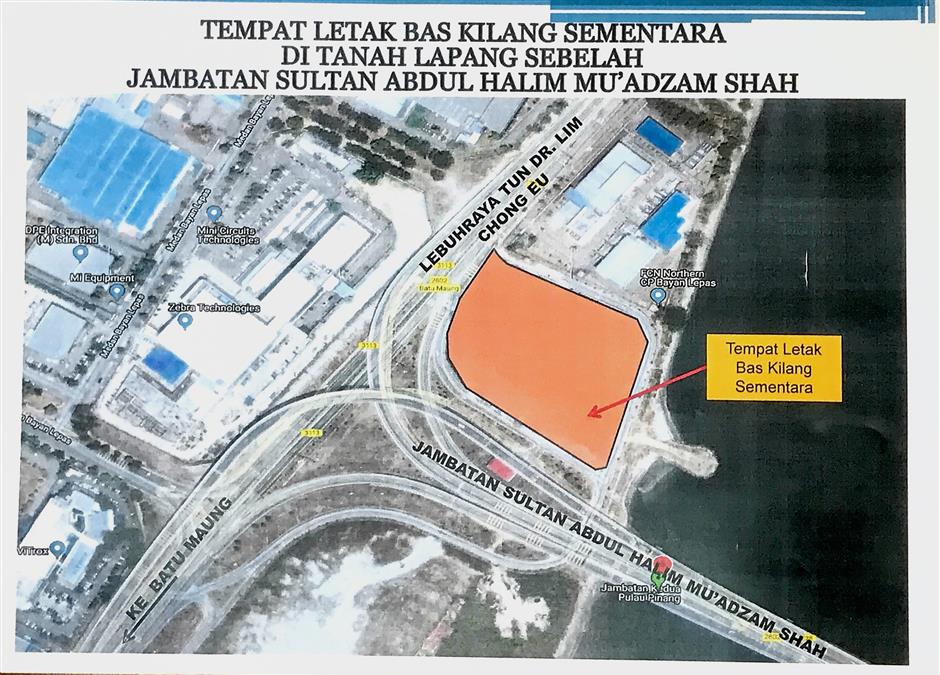 The two proposed parking plots for factory buses are near the second Penang bridge (left) and in Batu Maung.

He added that the state, Penang Island City Council (MBPP) and the Land Public Transport Commission (SPAD) had received a lot of complaints from Relau and Paya Terubong residents about buses parked in their areas at night.

Residents complained that these parked buses made the roads narrower and caused air and noise pollution.

“By right, factory bus operators should find their own bus depot as it is one of the requirements for them to obtain their permits.

“However, the state government is walking the extra mile to help them to look for land for them to use,” he said.

He urged factory bus operators to stop parking illegally in residential areas to prevent enforcement action from being taken.

“Joint enforcement action will be carried out by MBPP, SPAD, the Road Transport Department and the police starting from March 13.

“Buses found parked by the road or in residential areas will be clamped and towed, and compounds will be issued,” he said.

Chow added that the penalty to remove the clamps for buses would be RM100 (for buses below three tonnes) and RM150 (above three tonnes).

The fee to claim back a bus towed to the MBPP depot will be RM300 for buses below three tonnes and RM400 for those buses above three tonnes.

Chow added that factory owners were also welcome to allocate space at their premises for bus operators to park.

“Their permits could also be suspended if they repeatedly break the law under the Act.

“Bus drivers will also face fines up to RM2,000 if they are caught violating the Act.

“Public safety is always our main priority,” he said. 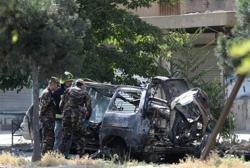