Guests giving a shot at identifying MCA ﻿leaders based on their childhood pictures. 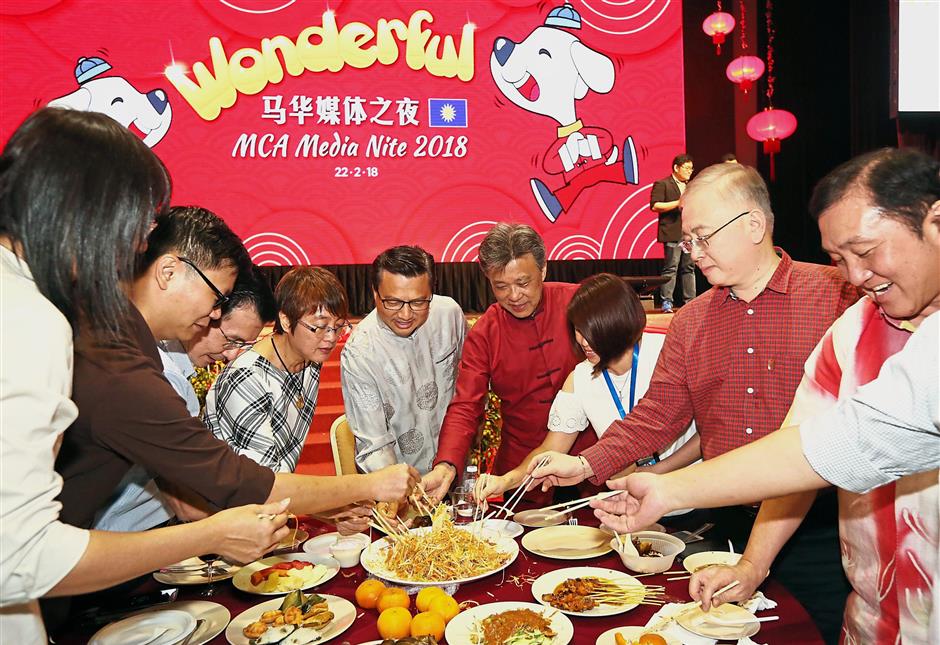 The MCA media night, which is held annually during the Chinese New Year season, is a time for media personnel to catch up with one another as well as with party leaders. 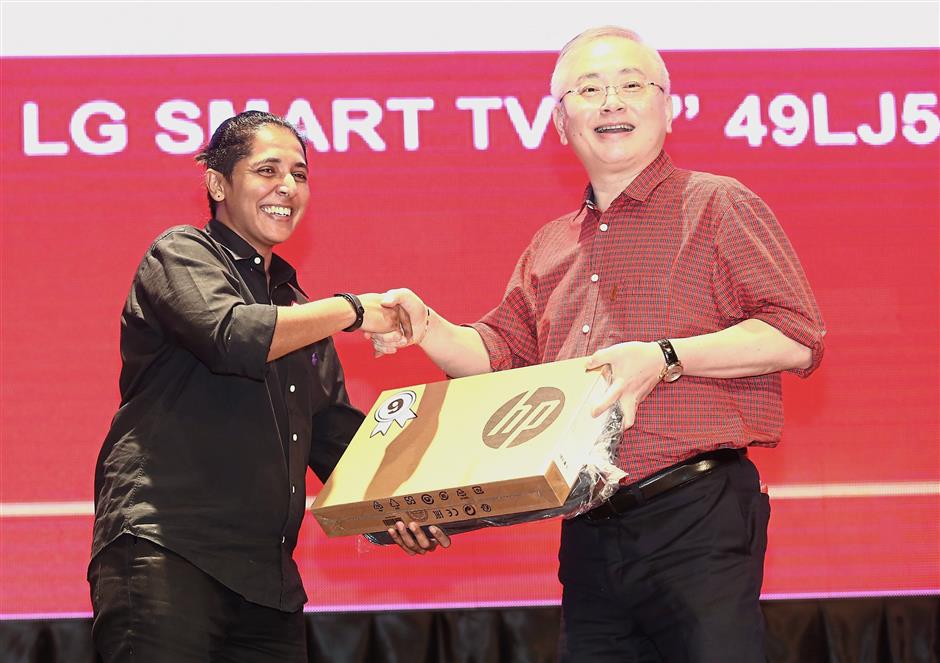 The event began with staff members at the party’s headquarters singing and performing a dance as the guests feasted on a buffet spread.

Throughout the evening, guests were kept entertained with lucky draws, games and a variety of performances.

Flight tickets, television sets and electrical appliances were among prizes up for grabs in the lucky draws. Members of the press sharing a light moment over dinner.

Guests also had to put their thinking caps on as they played a game which required them to identify MCA leaders based on their childhood photos.

In his speech, Liow thanked media personnel for their hard work and commitment in bringing informative and professional reports to the public. “This year, we hope to continue to receive the support of the media to effectively inform the rakyat about our achievements,” he said.

He added that as a responsible political party, MCA would continue to be transparent and work together with the media to disseminate information to the public.

“We remain committed to ensuring accountability on MCA’s sources of information,” he said, adding that the need to combat fake news was especially important in light of the coming general election.

He also said Malaysia was thriving economically, with a 5.9% growth last year, and he believed the country’s economic development was on the right track.