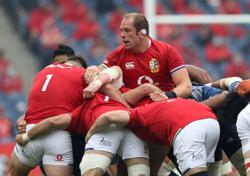 Siti Aishah (left) and her partner Foong Kee waiting for their turn to perform the lion dance.

TWO girls made heads turn when they performed the lion dance at the state-level Chinese New Year open house in Beach Street, Penang.

One of them, who was lugging the lion’s head, was 12-year-old Siti Aishah Mohd Farulnizam, a pupil of SJK(C) Poi Eng.

She had the audience in awe with her performance, drawing thunderous applause from the crowd.

“I started by playing the drum and cymbals before moving on to the lion head some three years ago. “I have taken part in many competitions and performances since then, but I always get nervous when I have to perform in front of a huge crowd,” she said, adding that the audience were usually surprised when they saw her at the end of the performances.

Siti Aishah, who joined a lion dance troupe when she was five, said she received compliments and encouragement from the public wherever she performed.

She is not the only one among her six siblings who’s in the lion dance troupe.

Her other four siblings including the youngest, who is four years old, are also performers in the troupe.

The other girl involved in handling the lion with Siti Aishah is her coach Loh Woon Sim’s daughter, Foong Kee, 23. “We are one of the few in the country who have female performers in the troupe,” he said.

The lion dance was among several cultural performances held on Sunday. 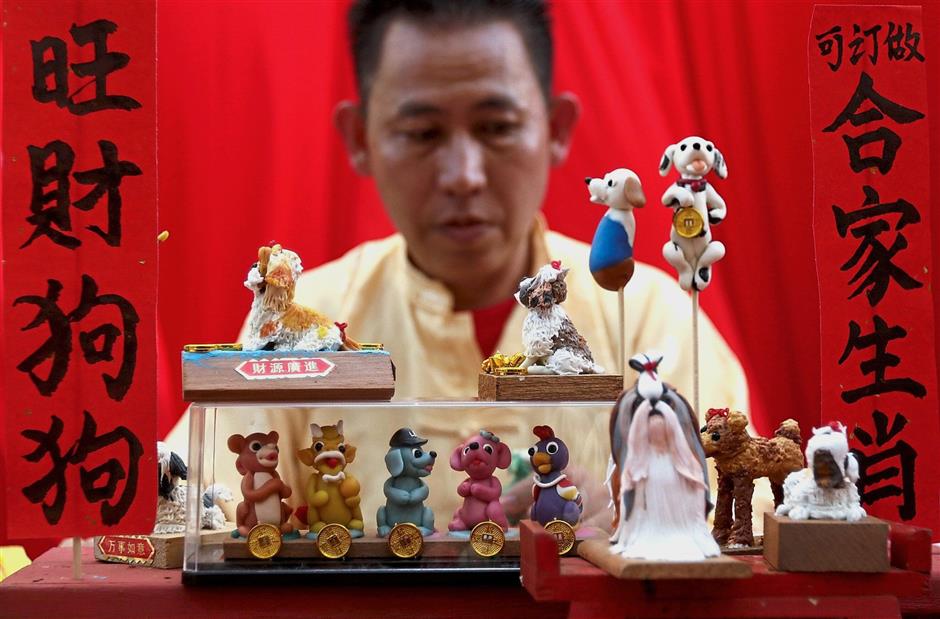 Chief Minister Lim Guan Eng, in his speech, said the state government would continue to ensure that the state leads in economic performance and other growth. 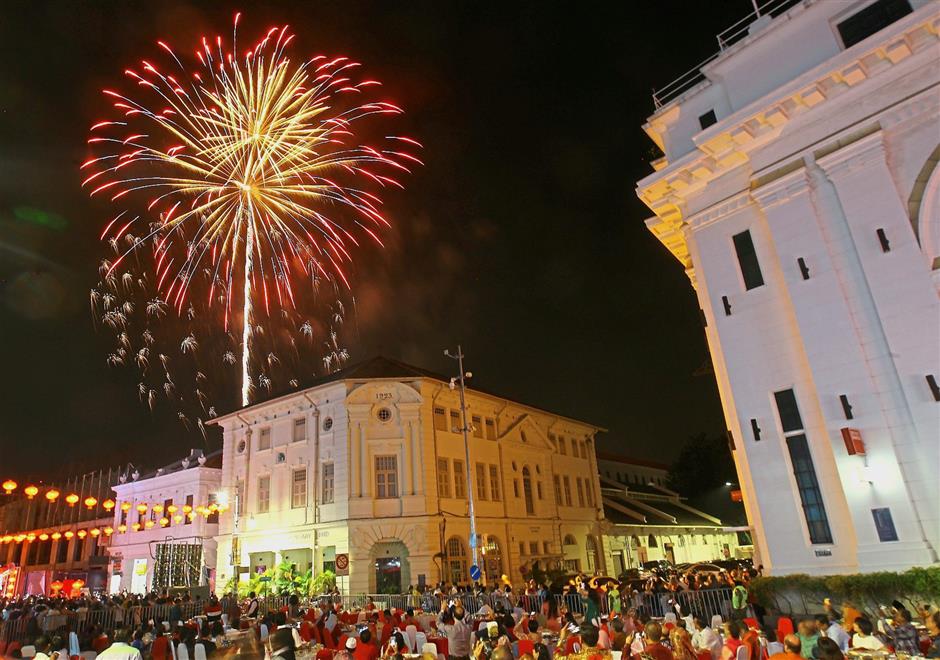 Fireworks lighting up the sky at the Chinese New Year celebration. 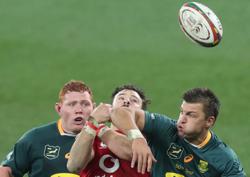 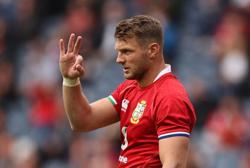