THE Papan 1 sewerage upgrading project in Jalan Sultan Idris Shah, Ipoh has been stalled for three weeks getting premises owners impatient and upset.

One of them is car wash owner who wants to be identified as only Soo.

The 50-year-old has been putting up with the project, located at one of the busiest roads in the city centre, since it started last November.

Soo said what started out to be a project site of around 100m has since expanded beyond that length.

“The plastic barricades surrounding the site has blocked the entry and exit points of my car wash.

“Not only are we not much less visible to motorists, we have to guide our customers in and out of the place as well to avoid accidents,” he told MetroPerak.

Soo said when the works started roughly two weeks before the year-end holidays last year, he was told that the project would only take one or two months to complete. 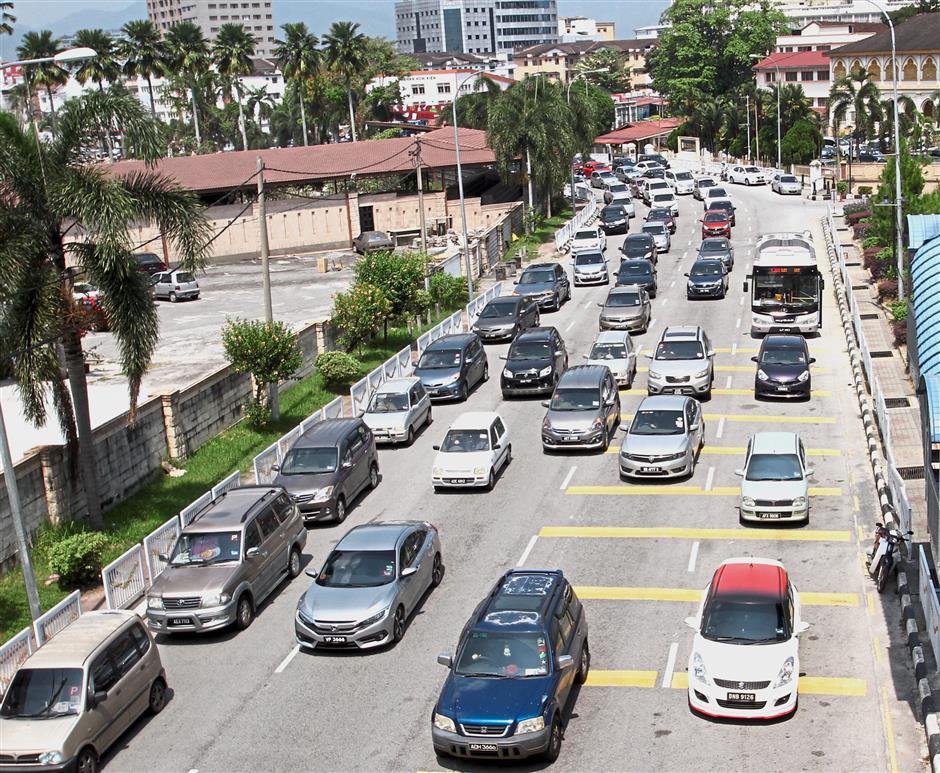 The Papan 1 sewerage project has resulted in many lane closures in recent months, resulting in traffic congestions.

“Look at the date now, the completion date has long passed.

“We have also been receiving 30% less customers because of the project’s temporary structures keeping us in obscurity,” he said.

Soo said it was easy to notice when work was going on because of their machinery movement and sounds.

“It has been quiet these few weeks and all of us have no idea how much longer we have to put up with this major inconvenience,” he said, hoping that the developer would be able to complete their work efficiently and quickly.

Apart from the city centre, other affected areas include Greentown, Fair Park, and Pasir Pinji.

The project, launched in 2016, is reported to benefit 800,000 people in the city by upgrading the sewerage system for three catchment areas, which are Ipoh city centre, Gunung Rapat and Menglembu.

The Sewerage Services Department, under the Energy, Green Technology and Water Ministry, is currently in the process of building a 90km-long underground piping system as part of the project’s first phase through developer Mangkubumi Sdn Bhd.

Car mechanic, known only as Zul, 43, who operated next to Soo’s premises said he had to contend with a major drop in business due to the sewerage project structures blocking their view.

“If we can’t see the main road, how are the people going to notice us?

“Only our regular customers would come and see us. It’s hard to attract new ones right now when these project structures are keeping us out of sight.

“They have stacked two levels of plastic barricades to surround the construction site.

“If they could at least remove the top level of the barricades, people will still be able to spot us,” he said.

Zul added that as a developer responsible for such a major project, they should be more considerate about the local community, especially since the project would involve busy junctions.

“Look at all the construction materials they have left behind on the road even though no work has been going on for a few weeks now.

“I think they should find a way to lease a more strategic open space to store their construction materials for the time being instead of just leaving them on the main road.

“All of this takes up even more space and blocks our business completely,” he said.

Apart from this problem, the sewerage project has also left behind many large, uneven manhole throughout the city.

While there are some that are evenly patched, some are extremely bumpy and poorly patched.

Many Ipoh folk are complaining that such manhole covers would damage vehicles and pose a danger to motorists’ safety.

A restaurant owner, known only as Nicholas, 36, said the developer responsible for this should be more consistent with their completion work.

“There are some that are quite flat and even, causing no problem at all.

“But some are very bumpy, almost like a hump, especially the main road in Greentown area.

“It’s so difficult to travel along that road with many uneven manholes covers, especially on the fast lane,” he said.

Another restaurant owner, who wants to be known only as Mong, also 36, said it is worse when it is at night where it is not brightly lit.

“Unlike humps, you can see their yellow stripes and a sign to warn you to slow down.

“But these manholes should not even be this bumpy and I was shocked when I went over them and my car made a loud sound,” she said.

Bank officer Shukri Mansor, 39, said there were too many uneven manholes that could damage cars.

“I understand that this is all in the name of improving our sewerage system, but at the same time, it’s causing a set of different problems to the people,” he said.

Shukri, who worked in Greentown, said traffic around the area leading to the Ipoh Parade shopping centre was often slow during peak hours. A car mechanic pointing at the plastic barricade of the Papan 1 sewerage project site a Jalan Sultan Idris Shah which blocks the entrance to his car workshop.

“I really hope the developer can find a way around these problems soon,” he said.

“We too have received several complaints through our hotline, and we want the people to know that remedial measures are underway to minimise the impact,” he said.

Mohd Hisham pointed out that they have encountered an extremely large rock underground at the project site located at Soo and Zul’s businesses.

“The rock is around 2m to 3m big and our machinery has been damaged.

“We needed to replace our machinery and apply for permit from the local council to open up a new pit to solve the problem,” he said, adding that the process took time.

Mohd Hisham said now that excavation was completed, they hoped to remove the rock obstructing their way in two months.

“As for the question on why there does not seem to be any signs of work in progress, we aren’t allowed to work during the day to avoid further congestion problems.

“We start work at night and when we are in the middle of installing the pipe system, most of our work is underground,” he said.

Mohd Hisham added that the uneven large manhole covers on the ground was temporary.

“Some of the manhole covers cannot be patched evenly due to the difference in road gradients that affects the patching work.

“But there is still more that needs to be done. Since the work is carried out in stages, these manhole covers would need to be reopened another time to allow for pipe installation.

“Once everything is 100% completed, the covers will no longer be there anymore. It will go back to look like the size of a normal manhole,” he said.

Mohd Hisham said they are open to communicating with the public to address their complaints. 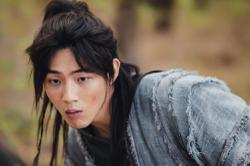