Cheh (right) busy explaining to his regular customers why he is not selling waxed duck from China this Chinese New Year. Instead, it is business as usual at his stall selling bags and perfumes in Petaling Street.

The closure of what is touted as the largest waxed duck stall in Petaling Street has left many Chinese New Year shoppers disappointed.

For many people, visiting the Kong Kee waxed duck stall for the Spring Festival is an annual ritual. After all, it has been in operation for more than 50 years and is considered the place to get essential ingredients for the all-important reunion dinner.

But this year, for the first time in the stall’s history, the operators are not selling the delicacy.

“The shop we were renting for years to store the waxed ducks was razed in September. 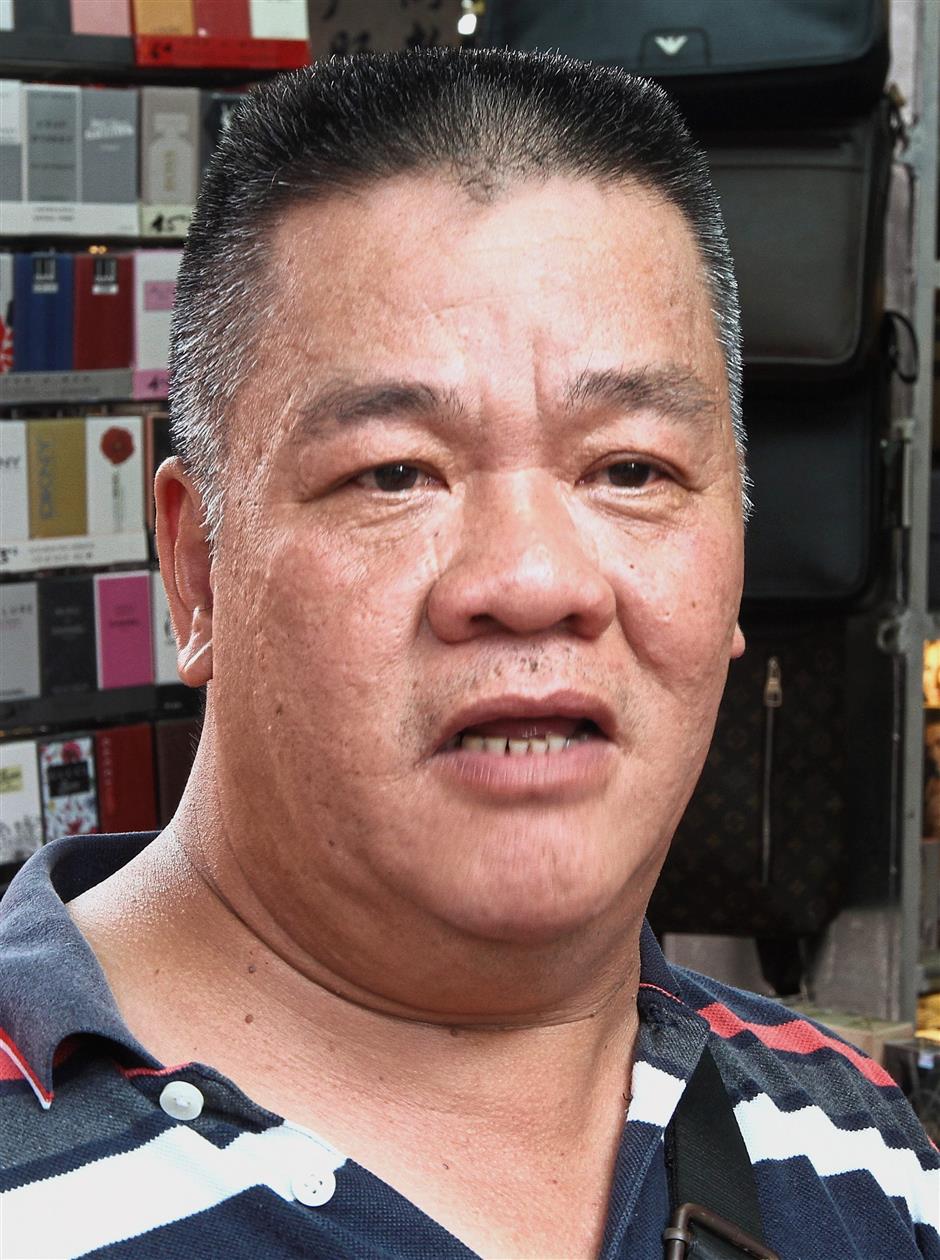 Cheh assures his loyal customers that the stall will bring in waxed duck next year after they have found a new storage area.

“The products, which are imported from China, need to be kept in a cool place. Unfortunately, we don’t have the space to store them,” said operator Cheh Yoong Kong.

“We searched high and low for a suitable place but failed.

“The rent for a new storage area here in Chinatown was RM5,000 but we were not sure if we could cover the high cost with profit from sales,” said Cheh who was busy explaining the reason for the closure to customers. An old photo provided by Cheh of his waxed meat stall in the 1980s. On the left is his brother Cheh Yoong Chee. The stall was set up by their father Cheh Loke Cheng more than 50 years ago.

They were noticeably upset to see no waxed duck there but only the stall’s normal merchandise of bags and perfumes.

However, Cheh assured his customers that he would bring in the waxed delights again next year, adding that his decision to stop for a year was not due to dwindling business.

“We are confident that business will be good this year because the festival falls in mid-February. Last year, the sales period was shorter as Chinese New Year was celebrated in January,” he said, lamenting that it was a tough decision to make.

Cheh advised his customers to still visit Chinatown for their Chinese New Year shopping as it is still the place with the most authentic festive essentials.

For waxed duck and sausages, he advised customers to go to the dried seafood speciality shops in Jalan Tun H.S. Lee nearby. Chan showing the Lantern Blooms that is a new addition at her shop this year.

Meanwhile, the fresh scent of spring was evident in Chinatown despite the tropical climate, thanks to Weng Hoa Florist which has flown in a colourful array of flowers from China.

Proprietor Chan Bok Wan pointed to the Lantern Blooms as the unique addition this year.

True enough, the plant’s dangling red flowers that resemble imperial Chinese lanterns have won the hearts of many shoppers.

Camellia in a spectrum of red hues, pitcher plants that has connotations of abundance and prosperity, as well as cycas that signify determination as its Chinese name is “the tree of steel”, are selling like hotcakes.