BANK Negara Malaysia has been urged to look into setting specific guidelines for home loans in every state and not use one as a blanket rule for the whole country.

Real Estate Housing Development Association (Rehda) Perak assistant secretary Loh Ban Ho said prices of properties differed in every state so there should be a customised guideline for each state, especially when it came to approving home loans.

“The Government should also look at the other states, not just Johor, Selangor and Penang,” said Loh.

“Whenever they set a new guideline or policy, it is a blanket guideline covering the country. 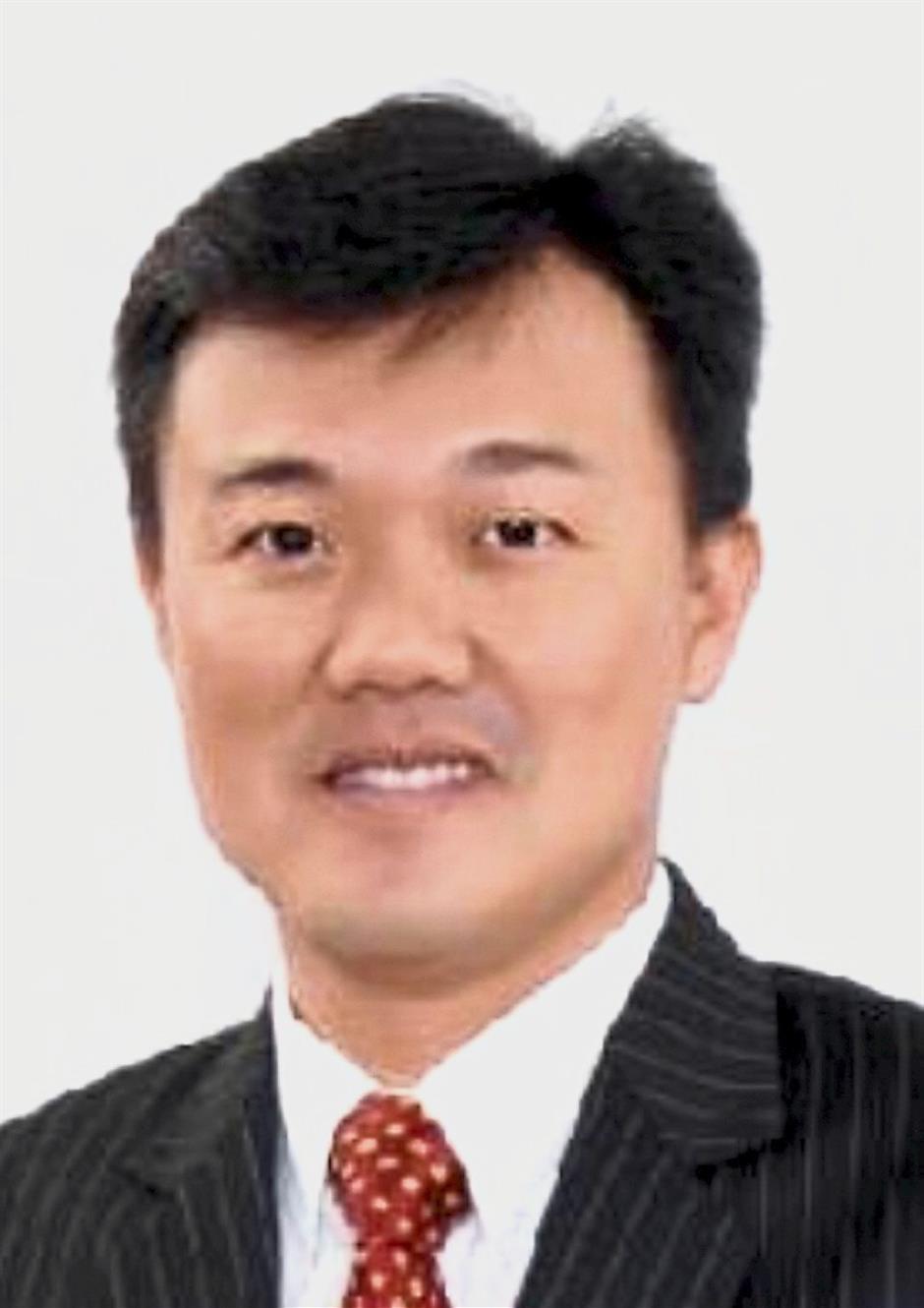 Loh says the country will benefit by having specific sets of home loan guidelines for each state.

“Malaysia is not only made up of the three states, what about the rest?” he added.

He said the stringent guidelines set by Bank Negara was deterring buyers from owning a home.

“When banks are not giving out loans to finance purchases, unsold properties will eventually build up, leading to a glut,” he said.

“Perak does not have speculators and the majority are buying for own use, thus the property market in Perak is considered to be balanced and stable and it would not crash,” he added.

It was reported last year that the Government had issued a directive to temporarily freeze approvals for construction of commercial premises, condominiums and serviced apartments priced RM1mil and above.

The directive was made after Bank Negara reported that there was a glut of high-end properties in the market, of which many were unsold.

Loh said he believed that customised guidelines for each state could work. A show house of a new development in Ipoh.

“Overall, banks are willing to lend to genuine buyers and investors but not to speculators,” he said, adding that speculators were one of the main problems causing the glut of properties.

“This has been going around for many years, creating a fake demand in the actual market,” he said.

“I understand Bank Negara has been trying to deter speculators with various measures but not all are effective seem ineffective,” he added.

On the outlook of the property market this year, Loh said it would depend highly on the banking guidelines.

“The country will benefit by having different sets of guidelines for each state, Bank Negara should encourage lending by banks to states that have genuine buyers and investors.

“Otherwise, there’s no point for developers to build any further, knowing that financing for buyers is not going to be easy,” he added.

On the current price range of homes in Perak’s urban areas, Loh said the price of single-storey premises was between RM180,000 and RM200,000.

When contacted, a bank officer, who declined to be named, said he felt that banks were not strict and there were no issues with the current home loan application requirements. “The standard requirement is for an applicant to take up a loan for maximum 35 years or until the age of 75.

“The margin for financing is 90% plus 5% mortgage reducing term assurance. It is also based on the net income of the applicant,” he said, adding that the bank also needed to protect itself in the event that a borrower can no longer pay off his loan.

“Banks will also usually check the applicant’s Central Credit Reference Information System (CCRIS) to get the credit rating before approving the application,” he added.

On why an applicant’s loan was rejected, he said in most cases, the applicant just could not afford to pay the instalments.

“Property prices are getting expensive nowadays, so most are just out of their financial capabilities.

“Some need to have a guarantor like their parents to secure a loan, but it also must be said that not all guarantors are qualified due to existing commitment or old age,” he said.

“A lot of young applicants have records of defaulted payments according to CCRIS, mainly due to outstanding payment for the National Higher Education Fund,” he added.

“Some projects are not in good location, which may affect the resale value.

“In the event the borrower defaults, they would prefer properties that can be sold off.

“Banks will also check the background of the developers to find out whether they have the capability or are financially strong enough to sustain the project,” he said.

“Banks will get professional valuer to evaluate a project or property to ensure the property value matches the selling price,” he added.