A spectacular fireworks display, made to synchronise with radio music, lit the sky at Sunway City’s Amazing 2018 countdown.

About 30,000 revellers thronged Sunway City for the lively celebration and countdown to 2018. The crowd was treated to performances by Hong Kong Asian Pop Music Festival winner Nicole Lai, one of Asia’s best pop duos Fuying and Sam, and a rousing bass-and-beats driven set by SonaOne and Joe Flizzow right up to the stroke of midnight. 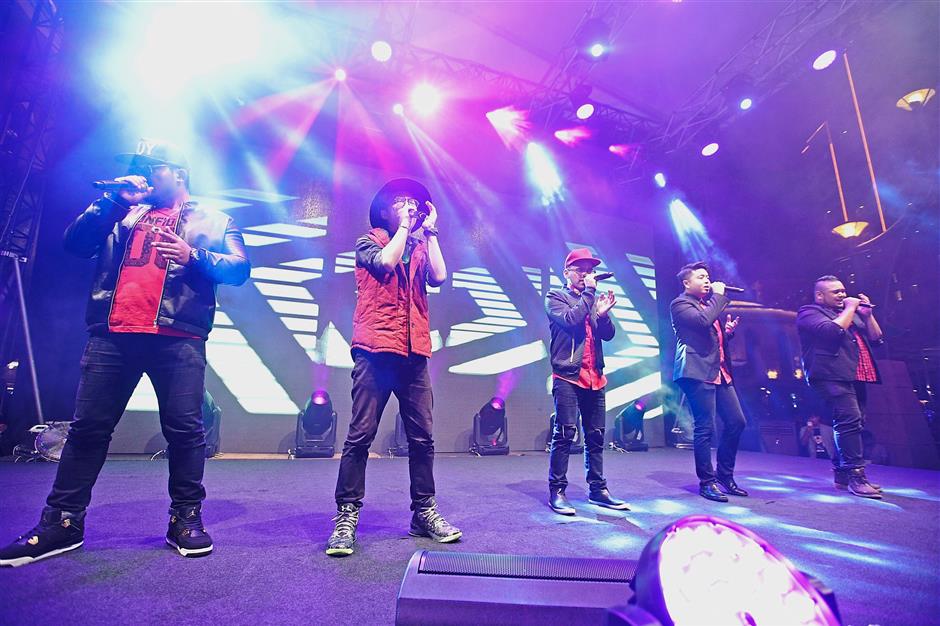 Colour of Voices acapella group performing at the event.

A video of the fireworks display can be found on: