A DAP lawmaker is against the new health policy which seeks to limit operating hours of restaurants and eateries up to midnight, saying the move will kill the economy and cause social problems.

Tanjong MP Ng Wei Aik (pix below) said the approach would even affect the livelihood of the workers and operators.

He said having eateries such as mamak stalls operating round the clock was part of the unique culture in Malaysia, and to close them by midnight would create social problems as the youths would have nowhere to go.

“Many people of all races spend their time there after midnight, especially those who work until late night and need to get food.

“Some eat after midnight because their shift ends late.

“The people have the right to dine out after midnight and the Government should not stop them from doing so,” he said.

It was reported that limiting the operating hours of eateries and restaurants was one of several measures in a new health policy the Government plans to introduce soon.

He said the Government should instead educate the public on adopting a healthy lifestyle. 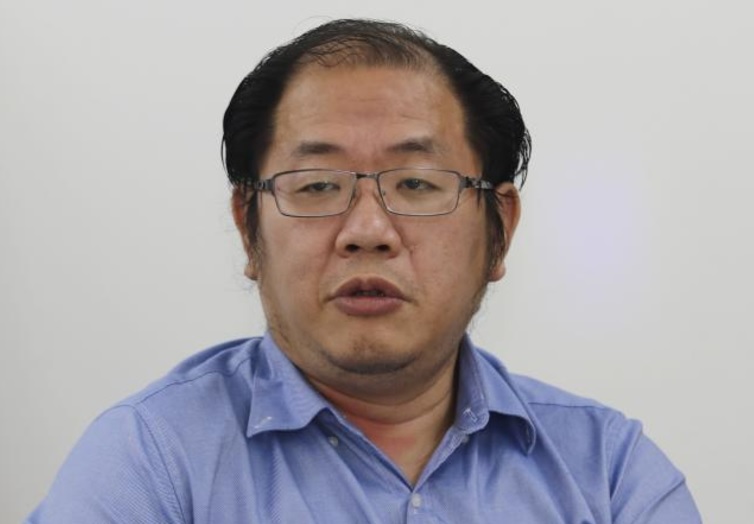