Grooving into a new year

TOMORROW is an extra special day as we bid farewell to 2017 and ring in 2018. Here’s wishing all readers a very Happy New Year so let the countdowns begin.

Ring in 2018 with a jazzy night in Alexis with Elvira Arul as she presents Best of Her 2017 to provide the perfect backdrop to countdown to the end of 2017.

Start the night early and tuck into a special three-course meal with prices starting at RM39.90++. Premium party packs will also be given out as Truevox gets into the groove to lead the party to midnight and beyond.

Elsie Jo also tempts the tummy with its New Year’s Eve offerings. For RM75 nett, enjoy a three-course meal, inclusive of a cocktail or mocktail, and party the night away to the sounds of Shiila and Andrew Jacob on stage. There will also be lucky draws to liven up the evening. 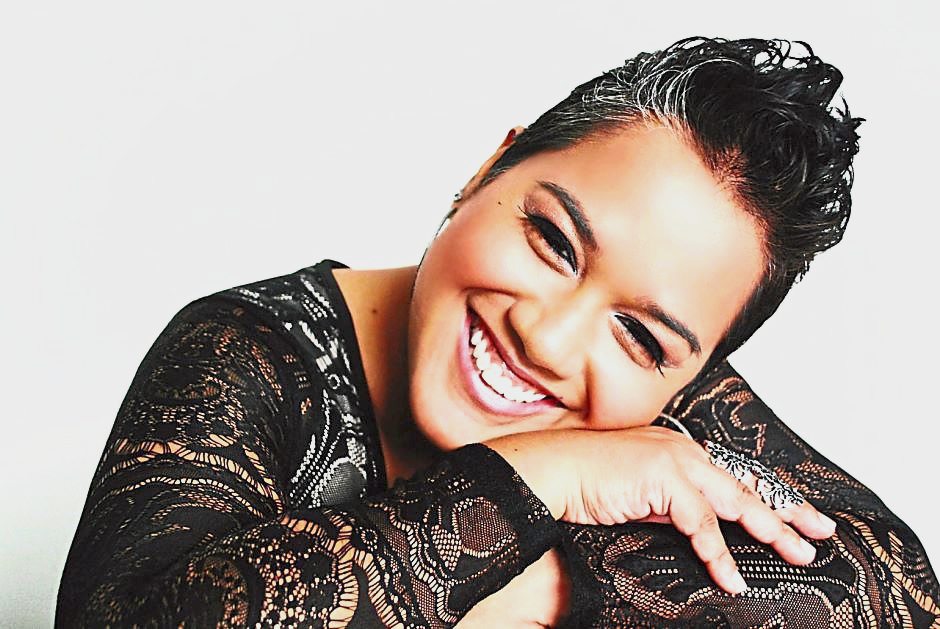 Heritage has something special lined up for music fans tomorrow night, with the legendary Black Stallion aka Radha Krishnan hosting a special countdown event. For RM80 nett, dig in to a sumptuous 10-course buffet dinner, enjoy lucky draws and fun games as well. Live on stage will be the Small Stones, Jeffrey Rodriguez and more, with DJ Ken keeping the beats alive in between. Reservations and enquiries, call 012-226 3136 (Nora).

It’s going to be a special night tomorrow with Vijay David teaming up with the Junko Project to get the party in the mood for 2018. For details or bookings, call 016-315 3072.

Showband NRG jump up hard and take no prisoners as they jam up a storm on stage and help ring in the new year.

It’s the first Monday of the month and that means it’s time for a jam session at Alexis in Bangsar. Bring your gear and get ready to sing it up. 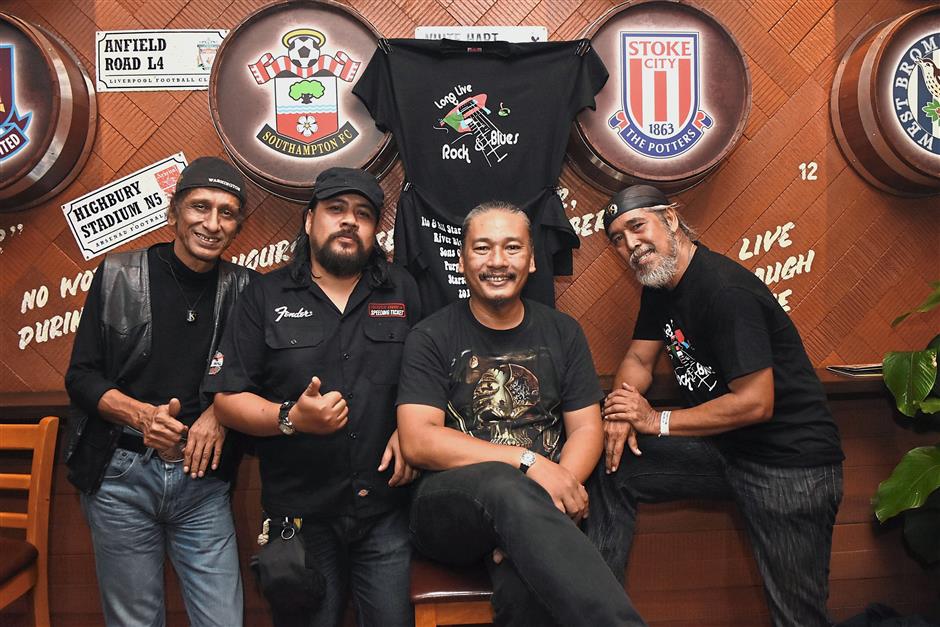 The Sons of Adam know how to treat the blues and, of course, can rock out with the best. Vijay David teams up with the Junko Project to see in the New Year in Rock Bottom Bangsar.

Monday nights are all about Kudin and Ice on stage to get the crowd going. For something different, and a little earlier in the day, head to Veranda from 6.30pm onwards for some Happy Hour action.

All-girl group Candy are in the house to rock out loud.

Gerard Singh teams up with Vijay David for some great tunes after dark as they show off their inimitable style. Next week, Samantha de Lune is back to entertain the crowd.

On Friday nights,Alphonse Jerome, the man once known as the Carlos Santana of Malaysia takes the stage in Where Else alongside Mathew Charles.

Tonight, Elvira Arul lives it up on stage and gets in gear for the run-up to New Year's Eve. Next week, Samantha de Lune is ready for action.

Saturday night fever with Jeremy and Gerard entertaining the crowd.

Tonight, get into the mood of the season with Alphonse Jerome getting ready to ring in some fun. Drop by and find out why he was known as the Santana of Malaysia.