Get into the groove with rhythms of the night

McBe takes it to Cool Brittania in Alexis next week as he explores the wild world of Britpop and British rock.

It’s the first Monday of the month and that means it’s time for a jam session at Alexis in Bangsar. Bring your gear and get ready to sing it up. 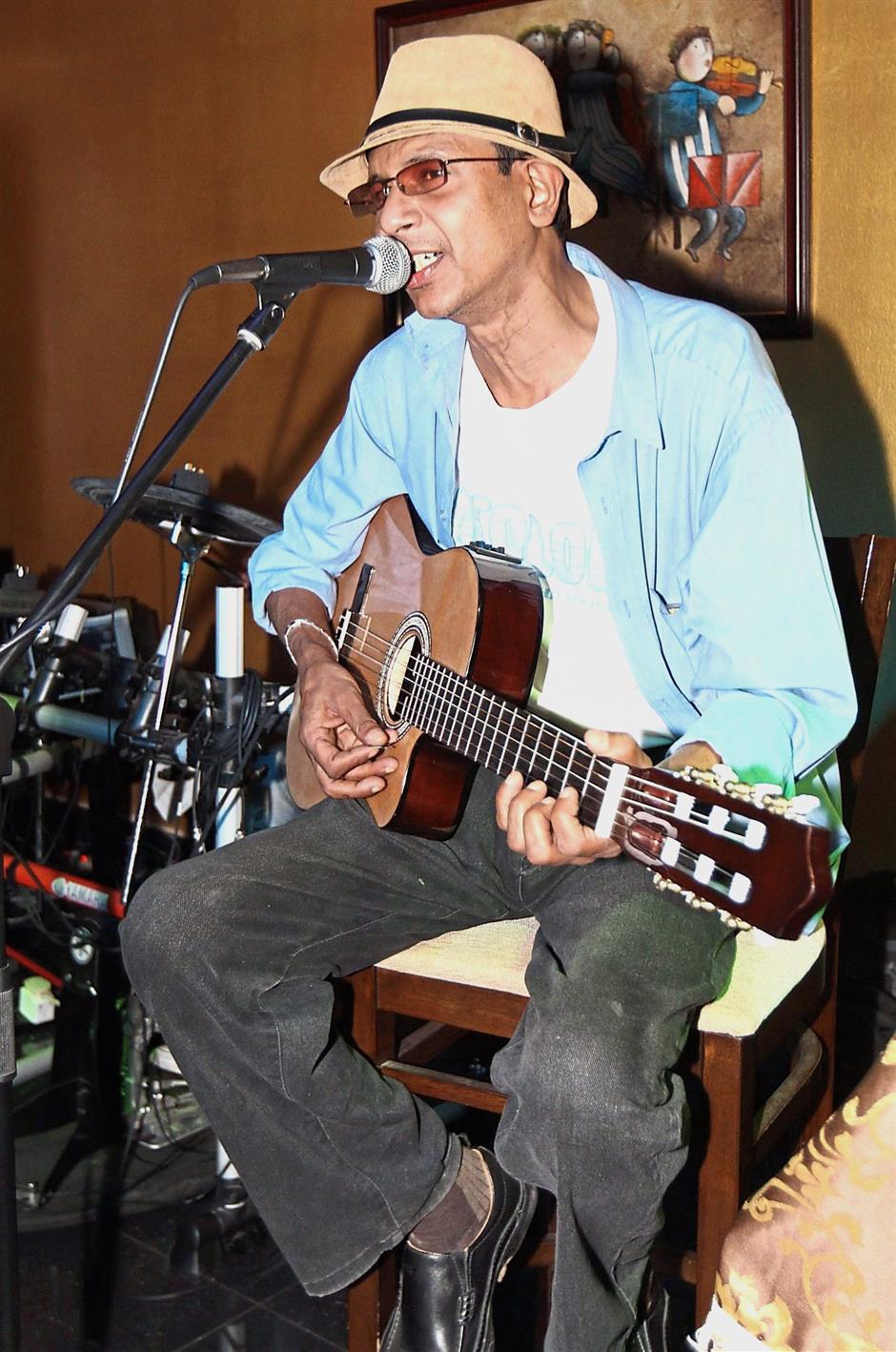 Rock Bottom has spread its wings and now serves up fun times in Bangsar as well. Monday nights are all about Kudin and Ice on stage to get the crowd going.

The Final Project get their groove on in the heart of Changkat Bukit Bintang.

Starstruck are in the house to rock out loud.

Ultimate 5 get their groove on with some fun on stage.

A good spot for some after-work fun. For more information, visit

Gerard Singh teams up with Vijay David for some great tunes after dark.

Spoken Soul try to charm music fans as they play from the heart.

All-girl band Candy get their groove on in the house.

The Final Project count down to the wee hours of the night.

The Final Project swing out strong for Ladies Night in Sutraa.

Next week, Brian Joseph, better known as McBe on stage, takes a trip down memory lane and pays tribute to Cool Brittania, with a selection of Britpop and British rock from the stage, with a slight emphasis on the 1980s and 1990s.

Sunway too has a hot spot for the occasional live band, with Brotzeit occasionally serving up more than just good German grub.

Friday night is the time to party as the groove gets funky in the heart of Bandar Sri Damansara.

Havoq gets into gear on a Friday night.

Tonight, Talitha Tan continues to showcase her sultry vocals as she sings out strong on stage. Next week, it’s more Cool Brittania with Brian Joseph, aka McBe, getting into the heart of all things Britpop and British rock.

Starstruck gets into the groove of the night.

Enjoy some Saturday madness with True Colours on stage.

Spoken Soul is in the house tonight.

Julian Mokhtar gets into groove on stage tonight with Dos Flers in tow to get some heat from the blues on stage.

There is always something fun brewing over in Taps. And on some weekends, there is more fun with live music thrown in.

Showband NRG jump up hard and take no prisoners as they jam up a storm on stage.