Beating the blues with some music

By ON TAP - Jacobus Raj

Julian Mokhtar jams it solo in Where Else Sports Bar on Wednesday. 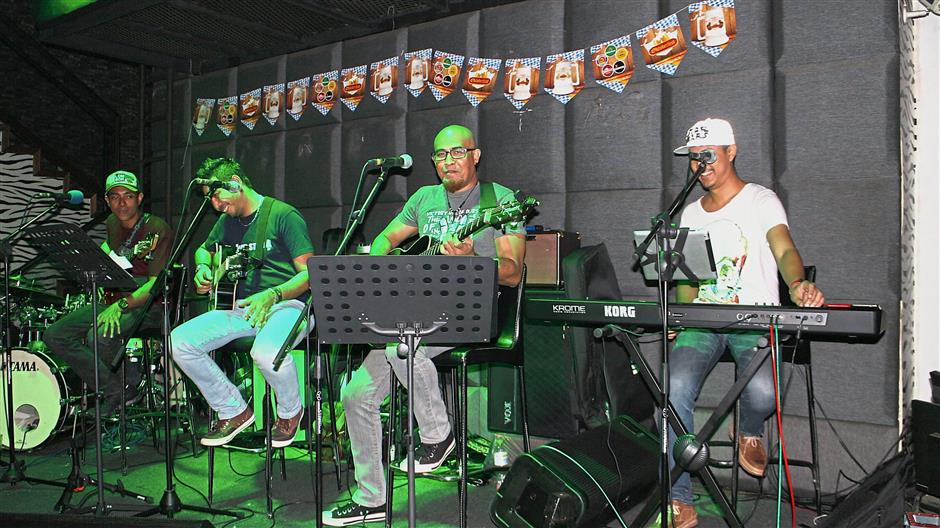 Hydra is a sure bet if you‘re looking for something to knock your socks off. Awang BPR and friends performing a variety of hits from the Malay, English and Indonesian pop charts during the Navigator Bar and. Bistros second anniversary celebrations

Rock Bottom has spread its wings and now serves up fun times in Bangsar as well. Monday nights are all about Eme and The Backbone.

Mont Kiara is picking up as another hotspot for live music.

Kota Damansara has been a bit of a quiet spot in terms of live music, but Voir Dire is trying to change that, offering the occasional live music and a selection of karaoke favourites for the fans.

Muzza gets up to some midweek shenanigans as he brings his inimitable style to 87 in Damansara Utama.

On Wednesday, it’s Karma, who won't stop jamming till the curtain comes down on Ladies Night.

Wednesday nights are never the same in Backyard, with music director Edmund Anthony reaching out to offer slots to various bands, both new and veteran, to drop by and show off their chops. November also means that it’s JAMFest time as the outlet pays tribute to the late great Jairus Anthony with one month of talented artists taking the stage. Next Wednesday, the outlet takes it a bit more contemporary, with Brendan D Cruz jamming up a storm in tribute to singer-songwriter Ed Sheeran.

A good spot for some after-work fun. For more information, visit

Wednesday nights are a treat for blues and rock fans as Julian Mokhtar keeps it going with some great grooves.

More action for music fans in Subang Jaya with Mary Jackson and Charles Barnabas taking the stage and serenading the crowd with everything from evergreen oldies to more current hits.

Gerard Singh teams up with Vijay David for some great tunes after dark.

All-girl group Candy gets ready to pump up the volume and deliver a great time.

Next week, Sabah-born singer/songwriter The Last One Awake teams up with Neesa for some great vibes.

Every Friday, the Bridge Bar serves up some great tunes to go with its excellent cocktails. Next week, get into the groove with SeanC as he livens up the night.

Sunway too has a hot spot for the occasional live band, with Brotzeit serving up more than just good German grub.

20-2, Changkat Bukit Bintang, KLFriday nights are meant for fun and what better way to gear up for the weekend than to have Muzza serenading you from the stage.

Every Friday in November, the talented Shilla gets her groove on in the heart of Bandar Sri Damansara.

Friday nights are time to let your hair down with some great live action on stage.

It's going to be a night of fun at the View next Friday as the joint throws a special masquerade party. Join DJ Princess Ann as she spices up the night and enjoy special cocktail concoctions as well.

Tonight, Chelsia Ng joins FAZZ on stage and next week, the Last One Awake continues to make some magic with Neesa.

Jeremy and Gerard sing out strong on Saturday nights in November, from 9pm onwards.

The Sons of Adam bring some new rock flavours to the stage as well as a blues list that will blow you away.

There is always something fun brewing over in Taps. And on some weekends, there is more fun with live music thrown in for kicks.

Come Nov 19, Timbre will be a hive of activity from 6pm onwards as, once again, musicians come together to help one of

their own. Legendary Blues Gang bassist Jim Madasamy, 67, has been diagnosed with primary progressive aphasia, which needs periodic therapeutic treatment. The Blues Gang will be reuniting for the event and other bands that Jim has played with, including Purple Haze, Sons of Adam and the Nobodys will also be taking the stage. Entry is free. 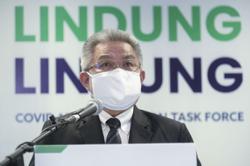 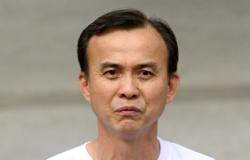