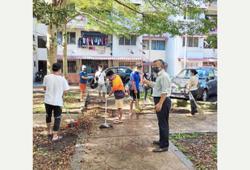 The youth at one of their gatherings at the basket ball court in Kampung Tersusun Taman Merdeka. They like to play basketball there every other evening.

THE Lim family house in Kampung Tersusun Taman Merdeka is like a mini zoo.

There are birds, crickets, ducks and chickens in the compound.

“Crickets are a type of food for fish and birds,” he told StarMetro during a visit to the village earlier this week.

The chickens and ducks, meanwhile, are for the family of four’s consumption.

Lim, who was a tractor driver and odd job worker before, said jobs are hard to come by these days because of the sluggish economy.

“I am thankful that I learned how to rear crickets from a friend in Bentong about 20 years ago,” said Lim, adding that his 32-year-old wife Natana helps him to take care of the crickets.

“It is a tedious job. We have to feed them several times daily,” said Lim who was a former village chief.

They live a simple life in the village in Mambang Diawan in Kampar about 40km from Ipoh city centre.

He said life in the village he has called home since he was 16 is good.

Fourth among nine siblings, he remembers the day his family shifted to the village. 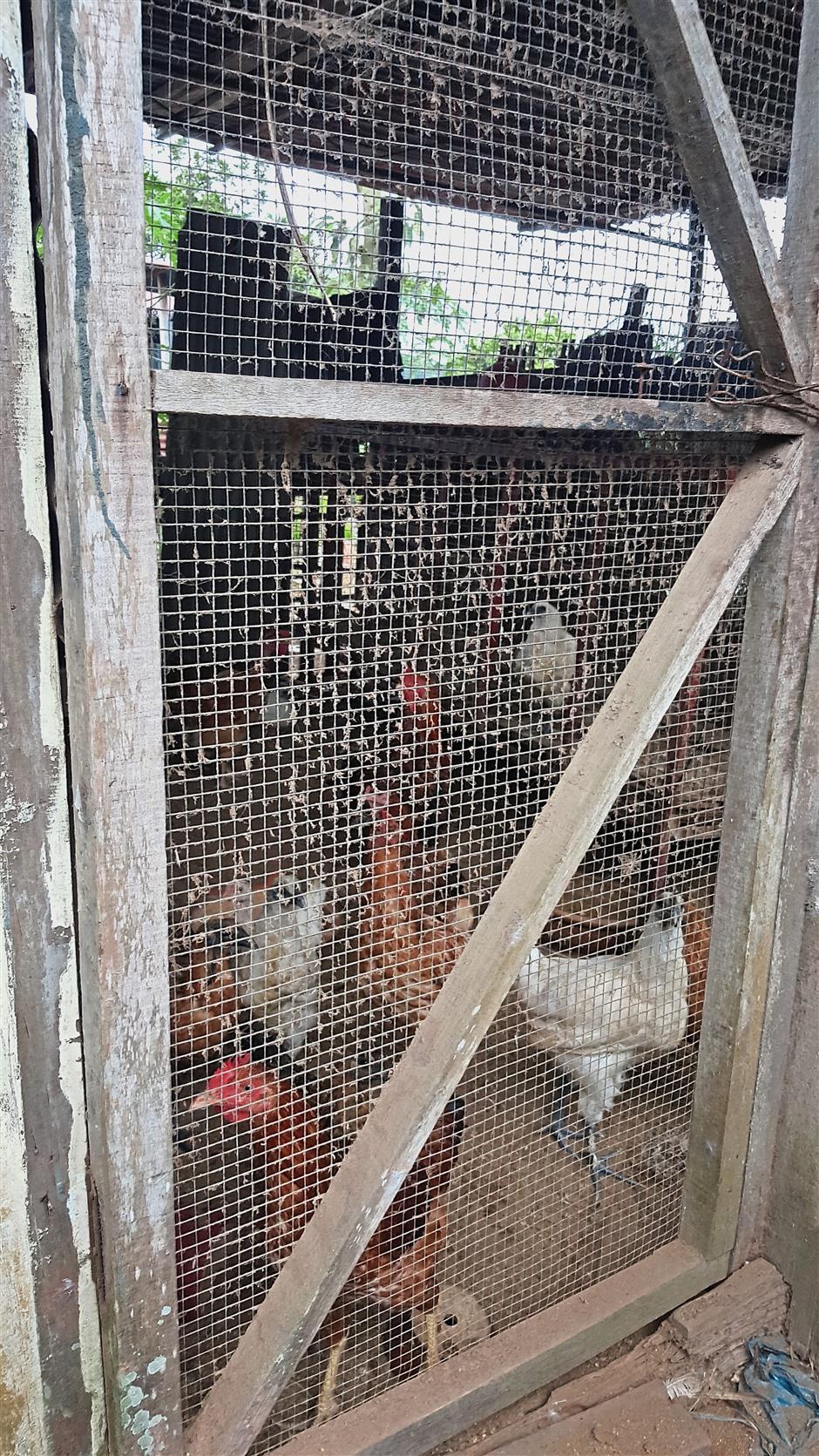 The Lim family rears poultry beside their house for their own consumption.

He said his father Lam Wah used a tricycle to bring along their belongings.

Lam, who came from China to then Malaya, worked in a sawmill and reared pigs to raise his children.

“We were squatters in Kampar. We got evicted at least twice when the area was found to have tin and we had to make way for the mining work.

“We were so happy when the government relocated us to this village,” he said, adding that their house then was just an attap shack without any proper flooring.

Lim said they were the first family in the village, which was mostly secondary jungle then.

The number of houses grew to 125 gradually and the village was lively all day long.

Things took an abrupt turn following the collapse of the international tin market in 1985, causing massive unemployment among the villagers.

Many had to look for employment elsewhere including “jumping from the aeroplane” – a term coined to describe working illegally abroad.

The population continued to dwindle when the younger generation, especially those with tertiary education, moved to big cities for jobs. A view of the typical roads and homes found in the village. Lim's house is on the right. —Photos: FOONG PEK YEE/The Star

Currently, Lim estimates that about 80 of the village’s 125 houses are occupied.

“Some units are abandoned and some have collapsed,” he added.

Lim is proud to note that the villagers finally got 99-year leases for their homes in 2009.

“We started to apply for the titles in 1999 and it was a long process,” he said, showing the stacks of application forms and letters which he keeps in a brief case.

Visibly proud of the exercise to obtain titles, which he was in charge of, he said the process was made possible with the help of MCA.

“I remember how it was like when our family had to look for shelter whenever we got evicted,” he said of the plight of squatters.

These days, Kampung Tersusun Taman Merdeka has a basketball court and community hall. While a group of youngsters from the village and surrounding areas continue to play basket ball there, Lim said the community hall hardly has any activity these days.

The village now has around 250 residents, most of them senior citizens.

The village may be greying fast but Lim still harbours hope that the village can get a new lease in life.

“The air here is very fresh,” he said. 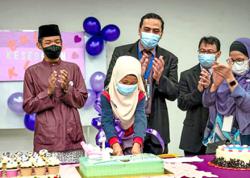