A typewriter, is a machine that looks like a tiny piano with an array of keys, in which each character are generated on the paper through an inked ribbon to be striked against the paper.

OVER the past few decades, the ever-increasing pace of technological changes have been incredibly astounding. Mobile gadgets used just a few years ago are outdated today.

Most of those items have become completely obsolete or even long gone. Even if you show them to your kids, they might feel dumbfounded and totally clueless about what the items are.

Still remember some of the old-school items from the 1980s and 90s that you have used before? Here is a list of items that will definitely make you feel nostalgic. Do you still remember when the last time you used a diskette or floppy disk?

In the 80s and 90s, a small square and lightweight item that looked like the “save” icon on the computer screen was used during computer class in primary school to save the content into.

For your information, a single floppy disk only had 1.44MB space, which is not even enough to store a three-minute song in MP3 format. Back in the days when there was no Internet, it was not a rare sight to see our fathers holding a thick and bulky yellow book to search for contacts.

The yellow book, known as Yellow Pages, was a telephone directory for businesses and residents in alphabetical order. Businesses also advertised in the Yellow Pages which was produced by the telephone company every year and given free to all who owned a telephone.

Interestingly, the name and notion of the Yellow Pages was actually derived in 1883. A printer in Cheyenne, Wyoming in the United States, who worked in a regular telephone directory company, ran out of white paper and replaced it with yellow paper instead.

The repeating of “clack, clack, clack” sounds, is what we often hear when someone is typing on the typewriter, and it usually brings back faded memories from the past.

A typewriter is a machine that looked like a tiny piano with an array of keys, in which each character are generated on the paper through an inked ribbon to be struck against paper.

It was used by professional writers, in offices, and for business correspondents in private homes.

Although typewriters may have been consigned to history in most countries, they can still be vital in countries with an erratic electricity supply. 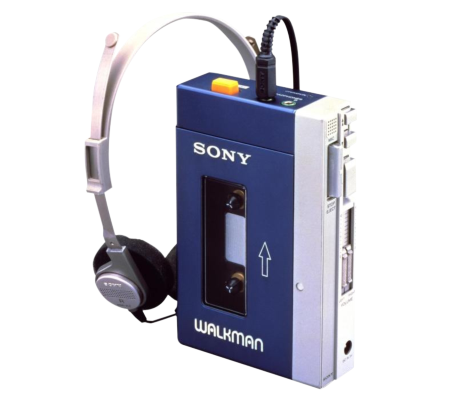 Owning a portable cassette player was every child’s dream come true in the past.

Released in 1979, the original portable cassette player was the Walkman invented by Sony.

The Walkman fundamentally altered the music listening habits of the people by enabling us to listen to the music while on the go.

The iconic music-listening device was invented when Sony co-founder Masaru Ibuka wanted to listen to operas during long international flights.

Way before iPod became well-known to the world, Walkman sold a cumulative 200 million units and rocked the recording industry. Although payphones can still be found in many places, many are no longer in working order, no thanks to vandals and the lack of maintenance.

Days of seeing people lining up at pubic phones to make a phone call to their friends and loved ones with handful of coins is now bygone since mobile phones were invented.

No doubt, the emergence and advancing of the mobile devices made payphone usage obsolete and deserted, although they were once an essential tool for people to communicate with each other.

It is not difficult to notice that there are lesser and lesser payphones left today. Before we had the compact discs, there were the video cassettes and video players from which we enjoyed watching movies and music videos in the comfort of our home.

The VHS (Video Home System) players and tapes have gone away with our past, in the light of the popularity of digital video formats.

Owing to no present-day benefit, the production of VHS player was ceased and the tapes are no longer in production. 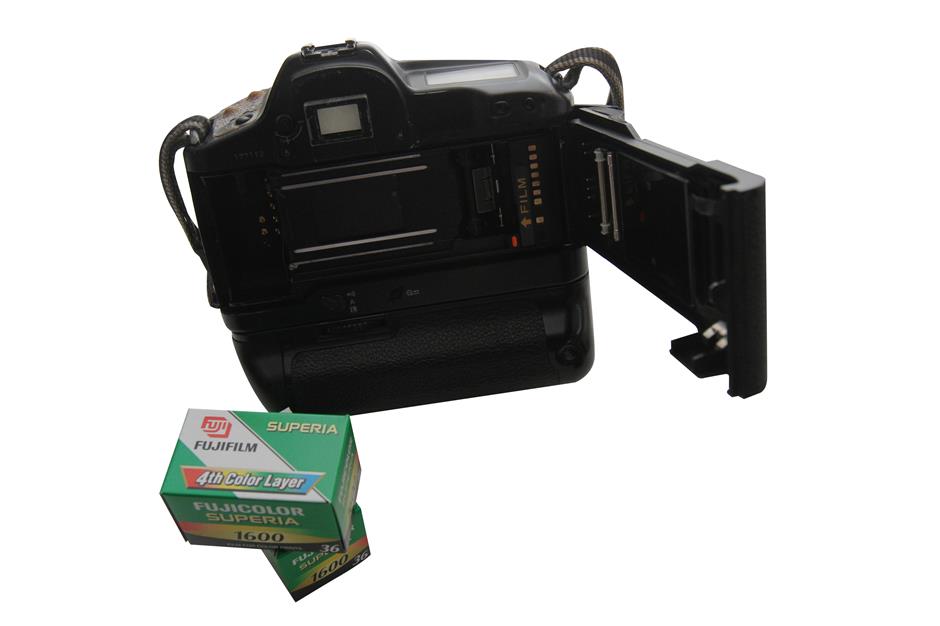 Remember the time when we used film roles to have our photographs taken and send the rolls to the photo shop to be printed, which normally took hours to a day?

The film rolls are stretched and placed into our cameras before capturing images.

Nowadays we have digital cameras using memory cards that allows us to upload and edit photographs instantly before they are printed.

Despite the widespread of digital photography after the 1970s, there are still photographers who are into the vintage and classic cameras. 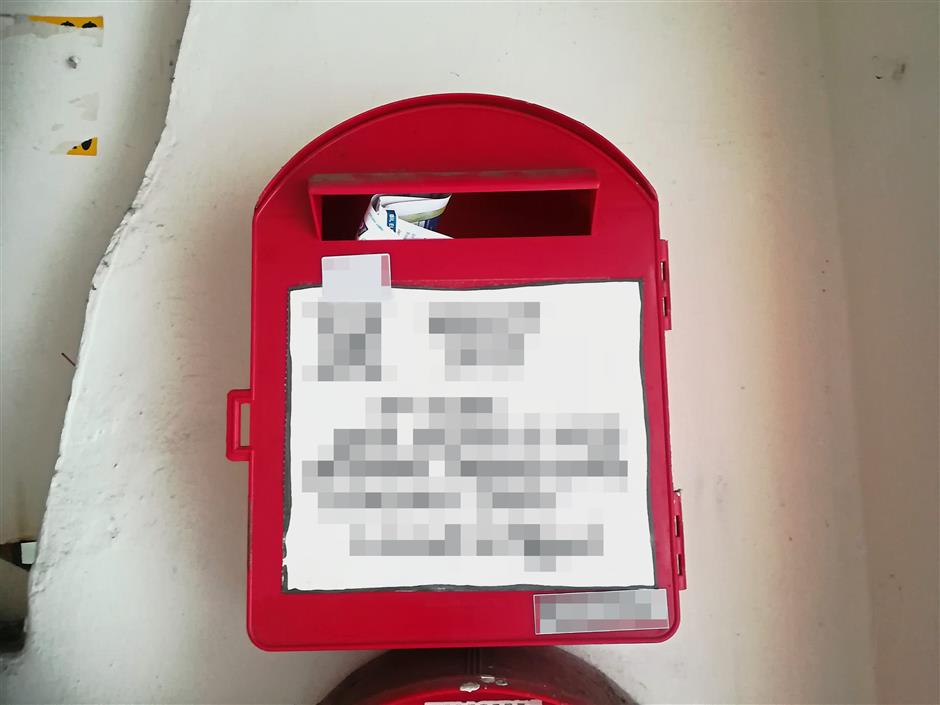 Are you nostalgic about letters delivered to your mailbox with beautiful stamps and envelopes? The excitement and ritual of waiting for the postman to arrive is a memory of the past.

Before the world of electronic communications started, there was an era when mailbox acted as the major physical medium of communication.

Today, the mailbox has been transformed into a perfect decorative piece to display a unique personality of the house. 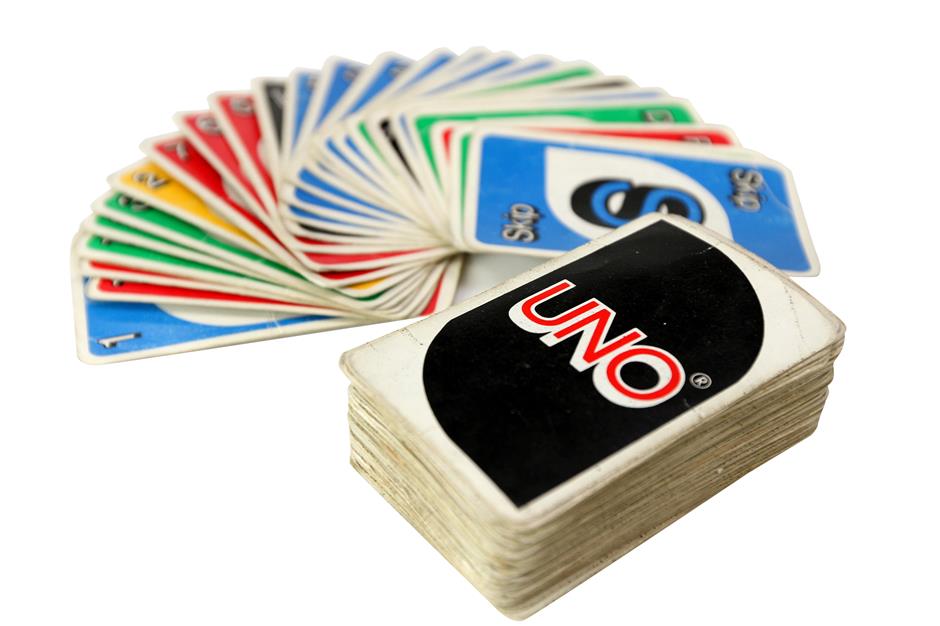 Do you remember the time when all the children gathered to play card games during their free time before the emergence of computer games and online games?

There were various types of traditional card games such as Happy Families, Old Maid and Uno.

These card games bring back memories of childhood and act as a reminder of the good old days.

Some households still enjoy it as the game cards are still available in stores now. 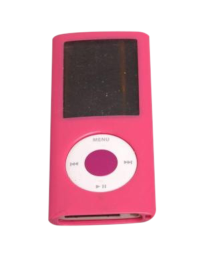 Did you own an iPod back in the day? It is a contraption that stored many songs in its tiny hard drive.

Similar to an MP3 player, it is a digital portable music player that allowed people to save and create their own lists of songs.

The battery-powered gadget allows you to listen to your favourite songs and music anywhere and anytime.

However, its popularity stopped when the smartphone era started.

Bayern's Thiago to miss top game at Dortmund through injury