FOR Johor Baru lass Vivian Ong, jumping straight into the world of modelling was the first big decision she had ever made for herself.

“In the beginning, my parents were against the idea of modelling but when they realised that I enjoyed it, they allowed me to continue.

“I think they might have had some misconceptions about the modelling industry but I managed to convince them that it was a legitimate job,” said Ong.

Having recently graduated in Communications and Media Management, Ong has been working full-time as a freelance model for almost a year now while running a small side business with partners in distributing healthcare and beauty products. 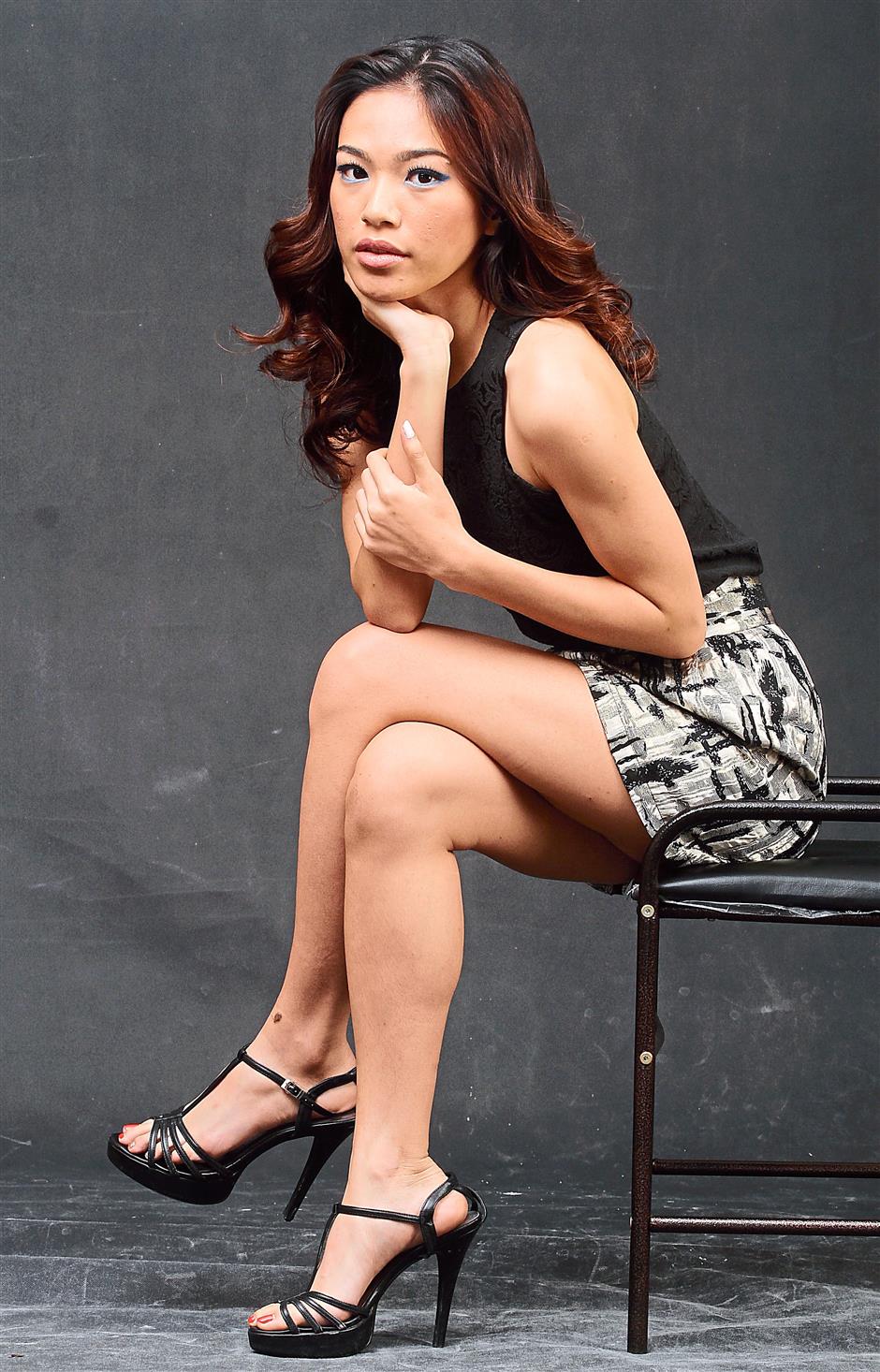 “For now, I am quite focused on my modelling career but I would also like to work on my other skills such as hosting and acting,” said Ong, who had also worked in public relations at one point.

Ong stays in shape with active hobbies such as cycling, rock climbing and yoga.

Rock climbing was something that she picked up recently, having been introduced to the activity by an acquaintance. She goes regularly with her group.

“As for yoga, it helps me maintain a healthy posture as I have to wear high heels quite often because of my work. Yoga is also good to relieve stress,” she added.

Indoors, Ong has other interests including reading, playing the violin and watching dramas and TV series made in Hong Kong.

• What is your favourite colour?

• What is your favourite type of book?

Non-fiction — books that motivate or inspire me.

• What is one activity you would like to try?

As I love rock climbing, I would like to try other types of extreme sports too.

• What is one pet peeve you have with people?

I hate it when people chew with their mouths open, it sounds gross.

• What is your favourite type of food?

I like Thai food, but I absolutely love Japanese food. 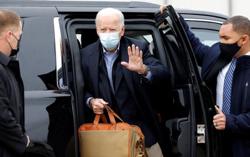