Standing tall: These two buildings have historical significance but more conservation effort is required to preserve them.

Jalan Tun Tan Cheng Lock has riveting depth and breadth, just like the man it was named after.

It was one of the earliest roads in Kuala Lumpur and remains a congested thoroughfare until today, with major national landmarks, including Central Market and the Petaling Street archway.

Many KLites have fond memories of Jalan Tun Tan Cheng Lock, which used to be called Foch Avenue.

It was where the second Kuala Lumpur railway station, Sultan Street Station, was constructed way back in 1892, near the site of the current Puduraya bus station. 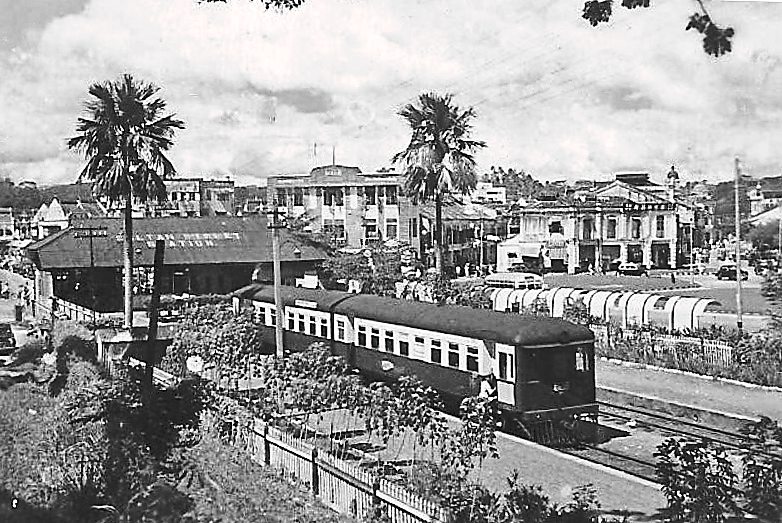 The way it was: An old photo of the Sultan Street Station located at the intersection of Jalan Sultan and Jalan Tun Tan Cheng Lock.

For the Chinese, such as retiree Yong Boo Ying, one of the most vivid scenes on this street was when people flooded the Sultan Street Station during the Nine Emperor God Festival period to board a train to a temple in Ampang.

“It was the fastest way to get to the temple and during the ride back, everyone would be holding joss sticks they took from the temple to bring back to their homes as blessings,” Yong recollected with a smile.

“The best part about this journey was making a stop at the Cheong Kee Restaurant that served the best popiah which cost only 80sen, and the delicious ice-cream which was a luxury for us children in those days. The restaurant shut down some time ago.”

She also said the area was filled with stalls selling a plethora of necessities ranging from sundries to fabrics before the Kota Raya shopping centre was built.

“The locals nicknamed it ‘Zi Tin Duk Dei’ street, a Cantonese phrase which translates directly to ‘point at the sky, poke at the ground’ referring to the sky-high prices placed by hawkers and how shoppers had to haggle to bring it down,” she added. Gateway to Chinatown: One of the Petaling Street’s archways is located on Jalan Tun Tan Cheng Lock.

While Jalan Sultan and Jalan Petaling are lined with pre-war shophouses, Jalan Tun Tan Cheng Lock is home to taller and bigger buildings from a similar era but sadly their grandeur is now marred as there were no conservation efforts.

However, a stroll along this street — if you do not mind the fumes from the heavy traffic — will be rewarded with precious finds of old charm as well as time-honoured Malaysian Chinese delights.

Two of Kuala Lumpur’s most famous beef noodle stalls are located in this area.

The first is a stall at the Lai Foong coffeeshop that opened before Independence and is run by the same family till today.

As the shop still has its original wall and floor tiles, patrons get to dine in a nostalgic atmosphere. The family has also took over the coffeeshop in the 1980s. 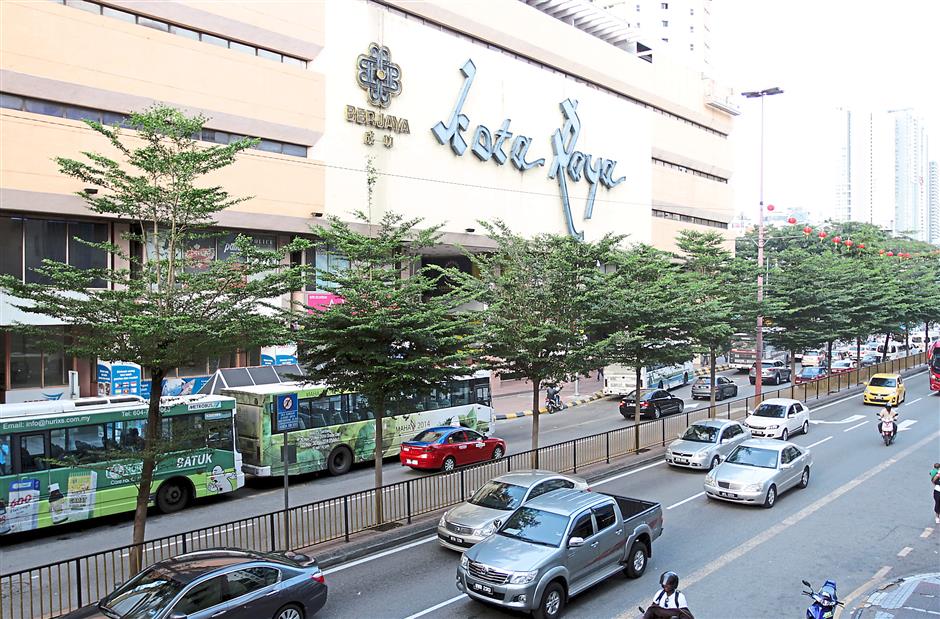 “I remember the many trishaws and bicycles around Central Market which was a wet market back when the street was known as Foch Avenue,” said Tan Kong Seng, 50, who runs the coffeeshop with his brother.

Meanwhile, Shin Kee Beef Noodle has a history of more than 70 years, which started as a night kiosk in Petaling Street and is now a simple shop manned by the third generation proprietor Anthony Koon, 28.

“Our dishes has always been homemade in true Hakka-style,” said Koon. It is little wonder this inconspicuous shop has a constant stream of customers, as its taste has remained authentic for more than seven decades.

Lien Bee Hokkien Mee is another famous old food stall in Jalan Tun Tan Cheng Lock hidden in a small alley but the clang of the woks and gusts of ember from the stove gives away its location. 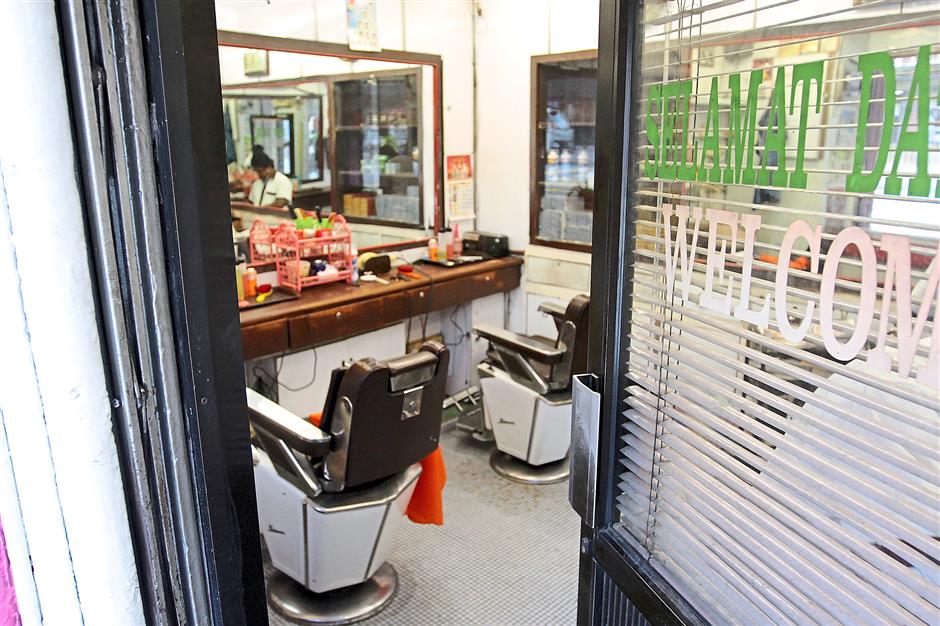 Colonial charm: Stylo Indian barbershop has been on the street for 75 years.

Stylo Indian barbershop is undeniably a gem here, too. Standing strong after 75 years, some say it is the oldest barbershop in Kuala Lumpur.

Its owner, T. Madhirajan, 72, took over the business from his father and has expanded it to 12 branches around Klang Valley.

Apart from the vintage tools and yellowed mirrors, this shop gives one the sensation of stepping back in time, especially because it is lower than the road level after the many years of road tarring.

In some ways. this barbershop is a little museum, just as Jalan Tun Tan Cheng Lock could have been if it was better preserved.

Tan, one of Msia’s founding fathers