Eighteen treasures well worth the pot 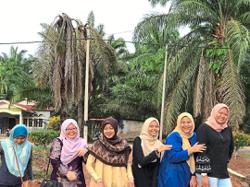 INDULGE in a potful of treasures with family and loved ones this Chinese New Year with the Eighteen Treasure Poon Choy at Empire Hotel Subang’s Di Wei Chinese Cuisine Restaurant.

Di Wei head chef Yong Thian Teik, who was trained by Hong Kong chefs, said the dish was a Chinese New Year staple among the people in the walled villages (wai tsuen) in Hong Kong.

“At some places, there may be more than 20 ingredients in the poon choy.

“The yam sticks, cabbage and radish act as a sponge to soak up the essence of the other ingredients,” he said. 
This luxurious dish is visually astounding, with prawns and abalone at the top layer.

Chinese cabbage lines the bottom layer of the pot, soaking up all the goodness of the ingredients, giving it a flavourful taste.

I was about to dismiss the fishballs but decided to give it a try and one could tell immediately they were different as I could taste more fish than flour, unlike some places where it is the other way around. Needless to say, I went for seconds.

Yong said the fishballs and most of the ingredients were made in-house.

While I am not a big fan of duck, the roast duck was a pleasant surprise as it did not have a gamey flavour and the meat was tender. CNY staple: Toss the yee sang for a good year ahead.


I love scallops and the sauteed scallops did not disappoint.

The homemade beancurd served with black moss and dried oysters was also lovely.

So what’s so special about the New Year cake?

“I won’t tell you yet, you need to try it first,” the chef said.

What differentiated it from other New Year cakes I had tried was the layer of black glutinous rice, which added texture to the cake.

“New Year cakes should not be too sweet or too sticky,” said Yong.

The New Year cake is available for takeaway at RM28.80. 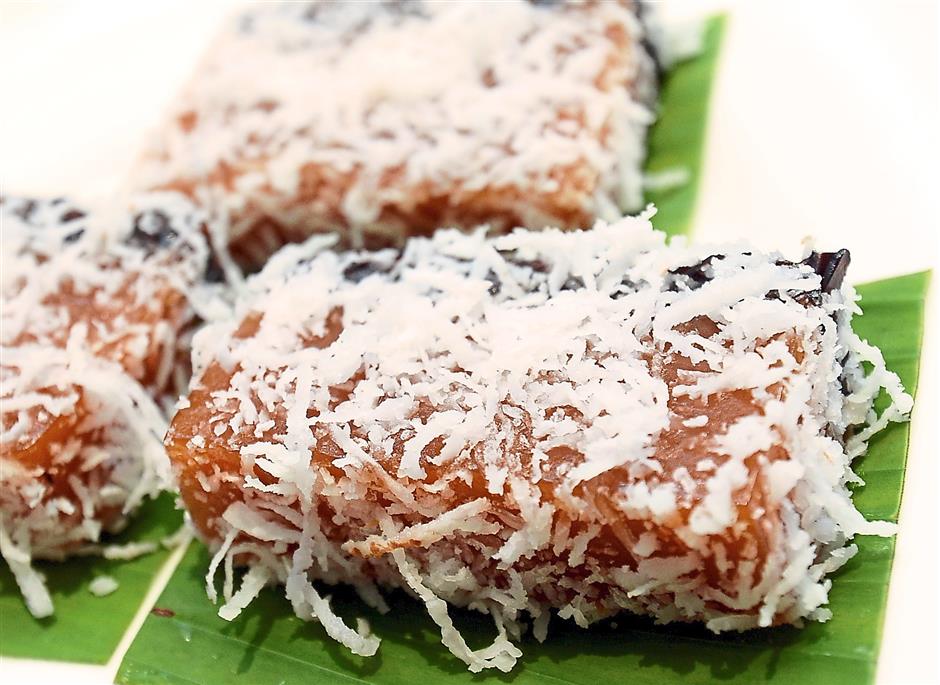 Dessert: End the meal on a sweet note with the Steamed New Year Cake with Shredded Coconut.


The pot is included when customers order the poon choy for takeaway.

“We have many customers ordering takeaways as they do not cook but would like to enjoy a meal with family at home,” Yong said.

The Lunar New Year items are available until March 5.