Abundance: There are few different types of yee sang available with ingredients such as salmon, abalone, lobster meat and jelly fish.

REUNITE with family and friends this Chinese New Year at Premiere Hotel Klang and enjoy a special menu at the Royal Gourmet restaurant.

With three menus to choose from, patrons will also get a complimentary bottle of red wine starting from the eve on Feb 18 until the 15th day of Chinese New Year.

Priced from RM1,188+, each menu comprises 10 dishes for a table of 10 diners, and is specially designed by the chef for the Year of the Goat.

“This year, we want to go back to the Chinese traditional roots and serve what is normally expected during the festive season,” said Premiere Hotel’s executive Chinese chef Johnson Chang.

He added that the important must-have dish would be the yee sang, which is believed to bring an abundance of luck and happiness when it is tossed by diners before eaten. 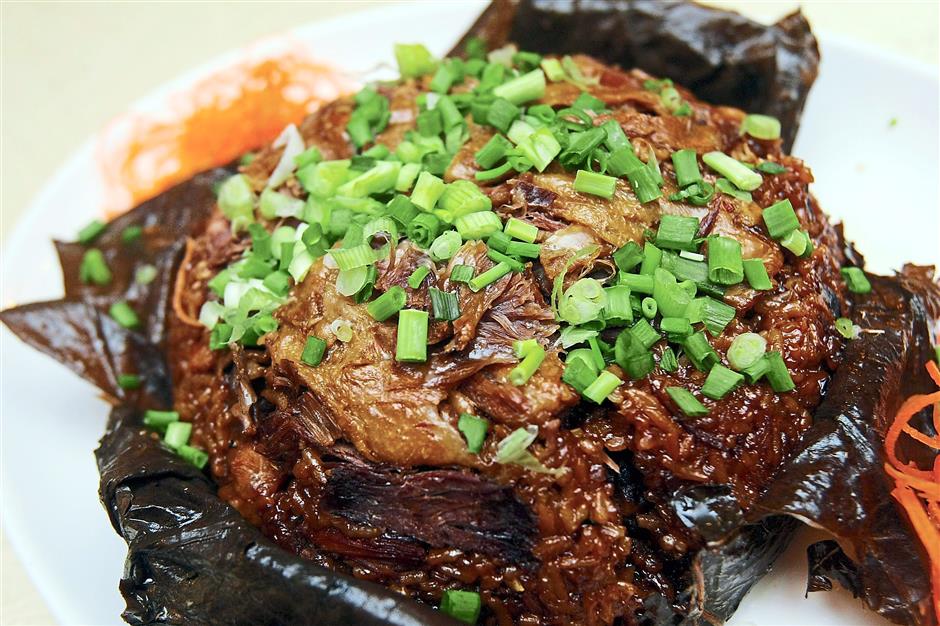 This year, Chang came up with a few different varieties of yee sang, which comes with ingredients like salmon, abalone, lobster meat and jelly fish.

We got to try the salmon and abalone yee sang, which was tasty, with an abundance of deep fried crispy crackers, chopped peanuts, radish and fresh salmon among the other ingredients.

The plum sauce, which represents a sweet life, was not too sweet and was made to our liking.

Apart from this, they also have the Treasure Pot, or also known as poon choy in Chinese.

This dish is normally served during Chinese New Year or during bigger occasions like weddings.

As the name suggests, the treasure pot normally consists of an abundance of premium seafood items like abalone, fish maw, scallops, oysters and some greens. 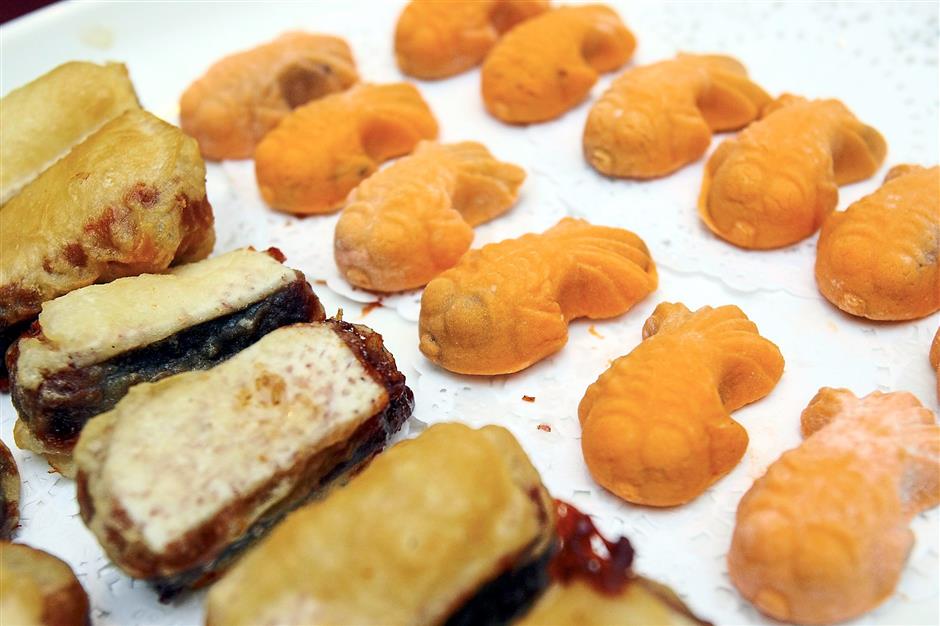 “We don’t usually serve poon choy for our Chinese New Year menu as we wanted to do something different from what is already served outside.

“But this year, we decided to serve it as part of the menu because most of our diners love it when there is an abundance of seafood served,” he said.

Chang added that this dish is best paired with their Steamed Glutinous Rice with Waxed Duck.

This traditional dish, which also comes with salted egg yolk, is wrapped in lotus leaf to resemble a big dumpling.

Both these dishes are normally served towards the end of the course, right before the desserts are served.

But before those are served, Chang has a few different varieties of dishes to savour, like shark’s fin soup, prawns, fish and the hot and cold combination dish. If dining with a smaller group of people, the restaurant also offers special a la carte dishes, which allows diners to choose what they want.

However, the a la carte menu is not offered for the Chinese New Year’s Eve, as only the set menus are available.

On the eve, Royal Gourmet is extending their sitting arrangements to the ballroom to cater to more people.

Those who make early reservations will get a spot in the grand ballroom, where a Chinese musical performance will be staged from 6pm until 9pm.

The musical performance will feature Chinese musical instruments, and is not visible from the main restaurant.

In addition, there will be a lion dance performance at 10am on the seventh day of Chinese New Year at the hotel lobby to usher in the Year of the Goat. 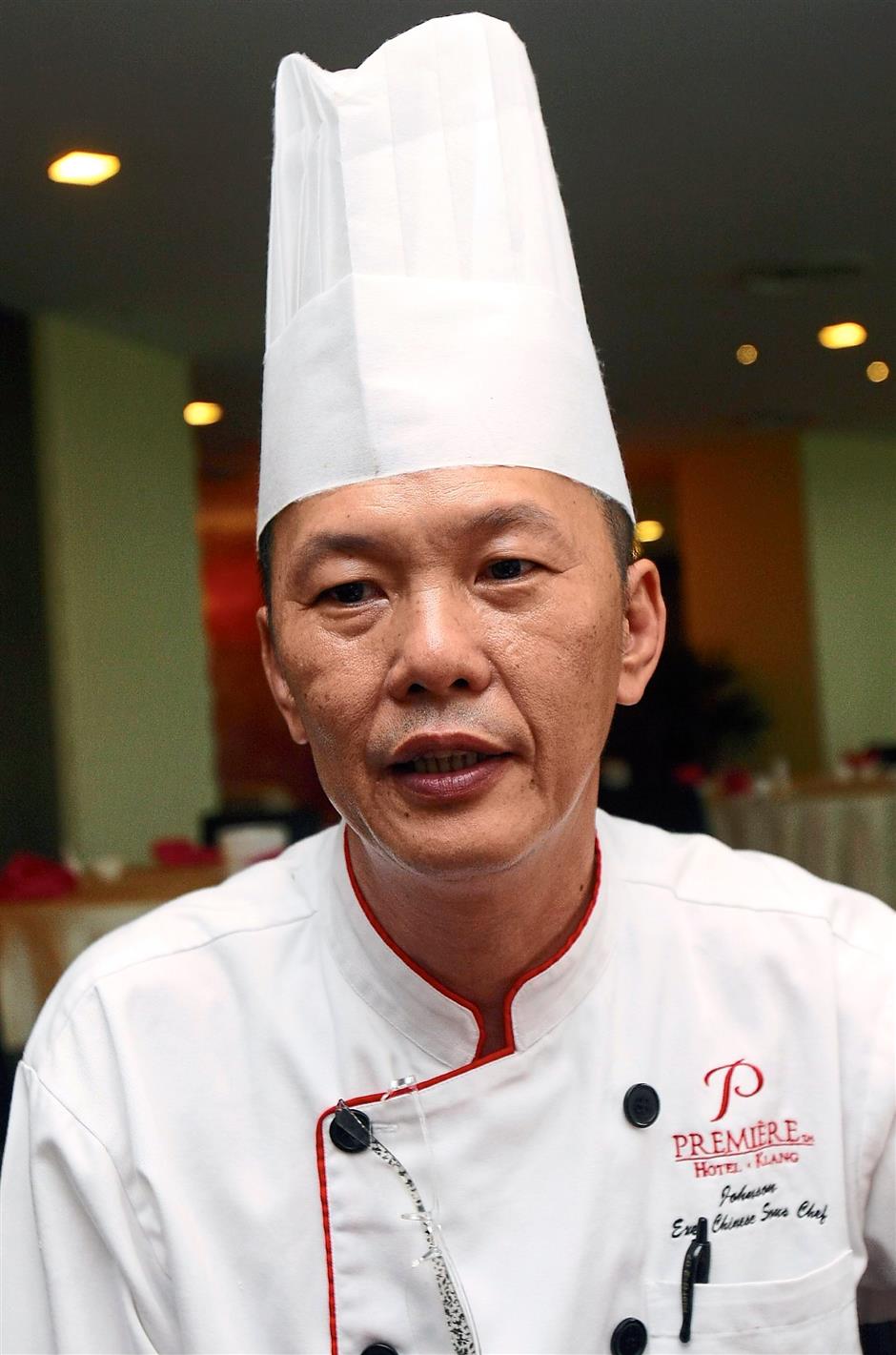