Beachgoers, beware of jellyfish in waters off Sabah

A filepic of a jellyfish victim being treated at the Tanjung Aru beach.

KOTA KINABALU: Beachgoers here are being warned to be cautious before entering the water amid a “blooming” of jellyfish along Sabah’s west coast.

State Fisheries Department director Ahemad Sade said the increased numbers of jellyfish was associated with the prevailing dry spell in Sabah for more than a week.

He said those heading to beaches such as the popular Tanjung Aru area near here should be extra careful.

“They should heed any warnings or advice from Civil Defence Department personnel at the Tanjung Aru beach,” Ahemad said.

He said it was difficult to predict the jellyfish season due to uncertain weather conditions.

The jellyfish season last year occurred between January and March. Five children were stung by jellyfish while swimming at the Tanjung Aru beach on Sunday.

The children aged between five and 12 years received first aid treatment from Civil Defence beach rangers who applied acetic acid on the wounds before they were taken to hospital.

According to department’s records, the jellyfish species at Tanjung Aru had been identified as the chironomid box (chorpsalmus quadrigatus) ) locally known as obor-obor api.

The sting of this jellyfish was known to be highly venomous.

The other type found in the sea in Tanjung Aru was the black spotted jellyfish (catostylus townsendi) locally known as obor-obor pasir.

The sting from the tentacles of this species could cause itch or allergic reactions causing inflammation and swelling. 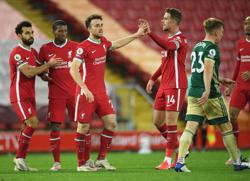 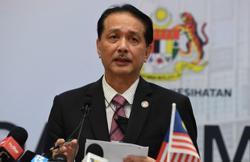