GEORGE TOWN: Penang recorded the highest number of drug addicts in the country in the past four years.

Out of the 178 hotspots for drug addicts in Malaysia, 11 are in Penang.

Second on the list is Perak, followed by Selangor, Pahang and Kedah.

National Anti-Drugs Agency (AADK) deputy director-general (operation) Izhar Abu Talib said there were a total of 5,489 addicts in Penang last year, which was an increase of 1.1% compared to 2014.

Izhar said most of the drugs hotspots in the country were fishing villages and residential areas.

He also said the agency was currently identifying factors which influenced the rise in drug addiction in cities.

He added that the Cure & Care Rehabilitation centres in Penang were sufficient for now.

“If there is not enough space here, we will be able to transfer the individuals to other centres throughout the country,” he said.

Earlier, Izhar handed over a copy of the agency’s Strategic Action Plan to Ghazali and Abu Jamal.

Ghazali said it was important for the whole community to play a role in taking preventative measures, when it comes to drug abuse.

“Everyone includes youth leaders, the Village Security and Development Commitee (JKKK), as well as politicians,” he said.

Later at the launch of the state-level ‘Jelajah AADK’ campaign at the Mydin Mall in Bukit Mertajam, Izhar said the agency was expected to buy more firearms this year for operations personnel.

He said the move was in line with the current challenging situation, which required officers and personnel to be equipped with firearms.

“Previously, we were assisted by the police to ensure safety whenever we conduct enforcement raids.

“We are increasing the number of officers and personnel like the other enforcement agencies and we will be looking more seriously into curbing drug cases after receiving these assets,” he said during a press conference at the launch. 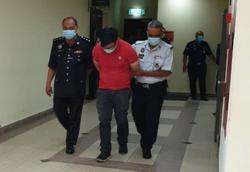 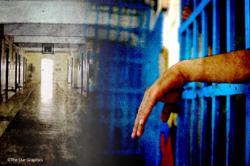 Home Ministry: Law to be amended to place drug addicts in rehab instead of jail 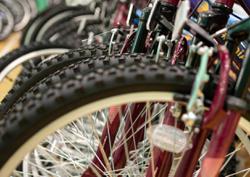