WE MALAYSIANS love our food and we are fond of socialising while eating.

In the 1990s, food courts in Petaling Jaya that were managed by the local council were mostly located at busy business locations.

Food and beverages sold there were much cheaper compared to those sold at more established eateries.

Some of the stall owners had been in business for over 20 years.

However, over the decades, these food courts have lost their appeal and customers. 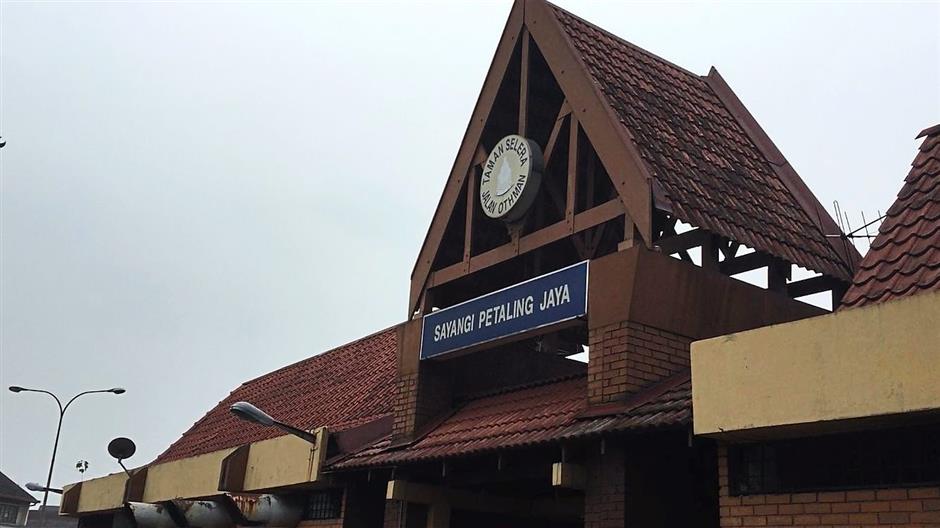 Causal factors associated with this are, among others, poor directional signs to the food court, poor ventilation and lighting, lack of cleanliness of stalls at each food court.

With the current economic uncertainty, many people prefer to have a variety of dining options and reviving food courts would do the public a great service especially for those on a tight budget.

Bakar Kadir, 58, who had operated his stall in the SS3/33 food court since 1998, said the council had to be selective with the business tenants.

When StarMetro visited the SS3 food court, over half of the food stalls were closed.

“Have a variety of food stalls.

“Don’t allow the same type of food to be sold within the same premises.

“Customers prefer to go to their regular food operator. The filthy drains inside the Section 14 council-managed food court. These drains flow inside the food court and emits a foul smell. Traders claim it has never been cleaned by the council.

“A new person will not be able to pull the crowd and be forced to close business,” he said.

Bakar expressed his unhappiness over the lack of signage at the SS3/33 food court.

“I am tired of telling the councillors to provide clear signage leading to this place.

“Even the locals do not know this food court,” he said.

He added that business owners’ suggestions and complaints had fallen on deaf ears.

Bakar highlighted that the space above the food court had been vacant since he started his business about 17 years ago and it should be rented out for recreational purposes.

“If the first floor had some form of activity, it would bring more people to our stalls. 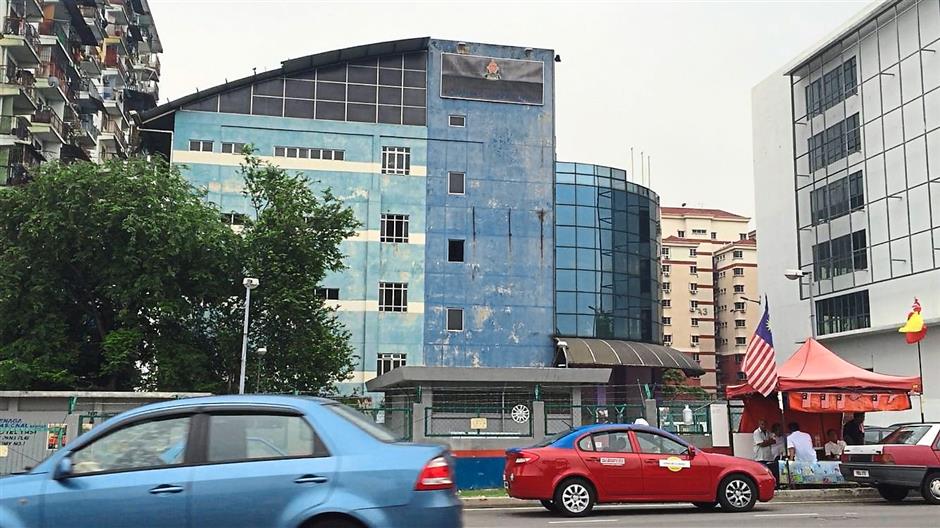 Medan Selera Sukom in Kelana Jaya is unkempt and in need of a new coat of paint.

“Why not open a community library or rent it to some tuition centre,” he said.

The Section 14 food court is split into three sections.

The one beside the market and part of the one below the Digital Mall offers Malay food.

The basement under the Digital Mall houses several Chinese and Indian food stalls.

All three sections have poor ventilation and are badly lit.

According to some of the stall owners they would personally change the faulty lights and even mend the fans inside the food court.

They claim it was high time the council beautified the food court.

Traders complained that the drains inside the food court were not cleaned by the council causing it to trap water and become a breeding ground for rats. Many of the tables and seats at Medan Selera Atria are broken.

“We clean it but it is still filthy,” said a stall owner who did not want to be named, adding that she covered the drains with wooden planks but when she removed the planks cockroaches would crawl out.

She added that the drains also emitted a foul smell making it unbearable for people to dine there.

The poor ventilation and bad lighting was a turn-off for office workers.

“The younger customers do not want to come here because they are afraid their clothes will smell due to the poor ventilation and no one likes to dine in the dark,” she said.

The food court in SS22 facing the Atria Mall is not bustling with business either.

This humble-looking food court is also a regular meet-up spot for senior citizens.

Although Petaling Jaya was not his hometown, he had made new friends there since he moved to the city to be close to his children.

He and his friends liked the food court because it was their space to socialise.

N.Subramaniam, 68, said the food court did not have sinks to wash their hands.

The senior citizens claimed that they had heard of plans to demolish the food court.

They hoped the place would be retained and beautified with more active food stalls.

The food court at SS8, better known as Komplex Selera Sukom, looks rundown from the outside.

A fresh coat of paint would give the place an instant facelift. The ventilation also looks outdated.

Almost three quarters of the food stalls there are closed. An old fan at the Jalan Othman food court has yellowed with age and is blackened with dirt.

The Petaling Jaya Old Town market also has a food court located in a separate building beside the Jalan Othman wet market.

Several traders here claimed that the few stalls selling drinks were built in the middle of the food court but had been idle for three years.

Stall owners claimed that they had regular customers but not many new customers knew that the place was open at night.

They want the area surrounding the food court to be better lit as customers feared becoming a victim to thieves.