The redevelopment of the market is expected to cost RM9mil.

Those interviewed by The Star felt that the market needs to be rebuilt for the comfort of the everyone, including the traders there.

A housewife, who only wanted to be known as Siew, said the market is dirty and any redevelopment plans there would greatly improve its condition.

Siew, 77, who has been shopping there for over 20 years, said rats are often spotted there.

“If the city council says they want to redevelop the place, by all means proceed because I think it’s a good idea.

“The place looks dirty and shabby and is a concern to see rats running around at the market,” she said. A file image of a meeting held earlier this year to discuss the plans for the market attended by Lee (left) and Mohd Zakuan (second from left) – filepic.

“I do believe many people will agree that a new, clean building will also be more comfortable,” she added.

Siew also said the current rubbish bins located outside the market was unsightly and smelly.

“Just imagine having to pass by that area daily and smell the foul stench from the bins.

“I think all this can be fixed. A new building would surely have a designated area for traders to dispose of their rubbish,” she said.

It was reported in July 30 that the city council has planned to redevelop the market.

A briefing was held with city councillor Chew Junn Weng, Pasir Pinji village head Lau Yeow Him and Pasir Pinji assemblyman Howard Lee on the redevelopment plan that will cost about RM9mil.

In the plan calls for the rebuilding the main market and an underground parking area. 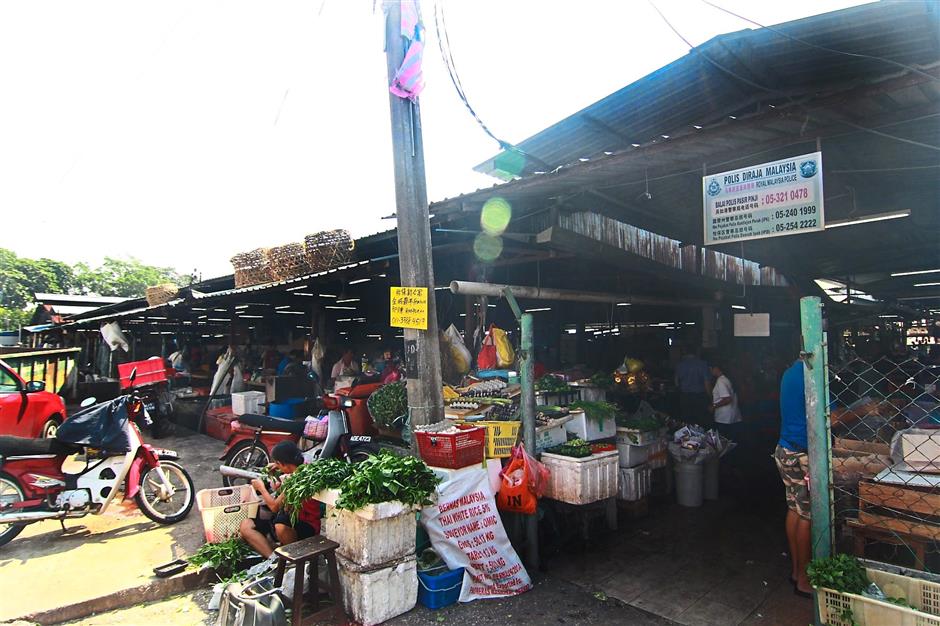 The redevelopment plans for the market call for a new building and an underground parking area.

However, a majority of the traders in the market are not keen on a major redevelopment plan and instead say they prefer small-scale renovation and maintenance works.

They fear the redevelopment plans will affect their businesses while some are worried that the plan will see the raising of the rent they have to pay.

Self-employed Yip Nai Kong, 60, who goes to the market about three times a week, said he welcomes the redevelopment plan.

“The city council must take into account that the majority of the market goers are elderly people.

“They should build a place that is convenient and friendly to them. I think a single-storey building would suffice so that senior citizens need not climb up stairs,” he said.

Yip said the current market is worn down with most of the pathways around it cracked. 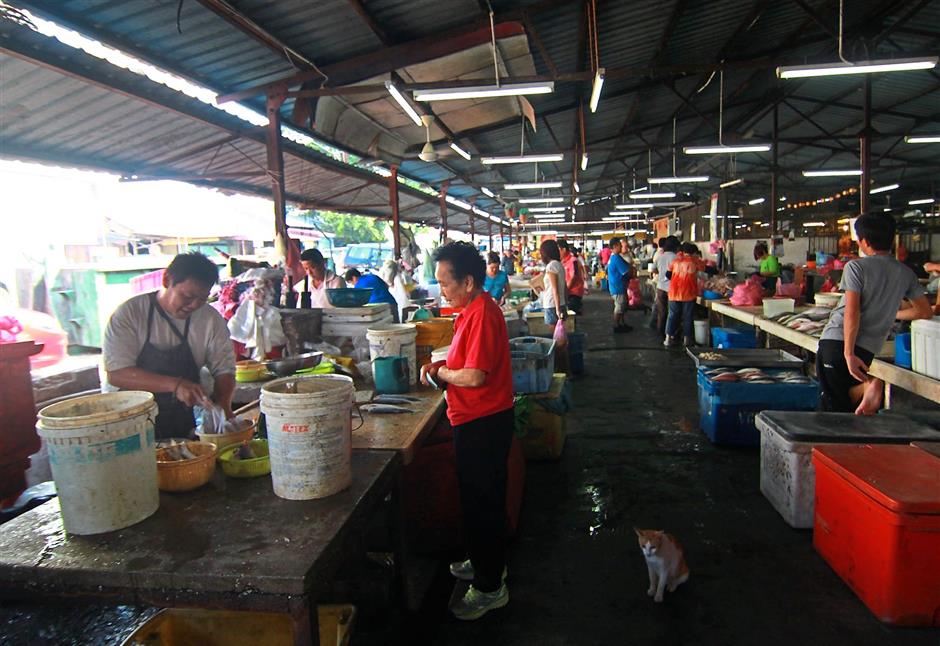 The Pasir Pinji wet market has been in its present location for about 40 years. – filepic

“The cracked pathways are a hazard to people, especially the elderly or those shopping with their children.

“All of this must to be rectified,” he said.

Yip said he understands the traders’ fear that new businesses will come into the market after is has been redeveloped.

“Some are afraid that they might lose their stalls or spot at the market to new traders,” he said.

“Some are also worried that their business might be affected by newcomers,” he added.

A businessman, who only wanted to be known as Yeoh, said a cleaner market would bring in more visitors.

“I just don’t see why the traders are so adamant about not wanting to redevelop the place.

“A cleaner environment will attract more people to come and shop here.

“I think younger people will also want to come here if it’s not smelly and dirty,” said the 40-year-old.

Yeoh, who shops regularly at the market, said the traders there should not have a narrow view.

“I think some of their views are lopsided and some downright unreasonable.

“They should be glad that the city council has thought of redeveloping the place,” he said.

When contacted, city council secretary Mohd Zakuan Zakaria said a request to redevelop the market had been submitted to the Urban Wellbeing, Housing and Local Government Ministry, but the council has yet to receive any feedback.

“We hope to get some replies from them soon,” he said.

“In the meantime, we are planning to have discussion with the traders in the next two weeks,” he added.