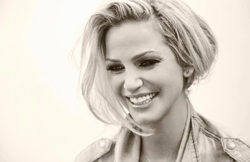 BUKIT Jalil National Stadium was a sea of pink as 2,500 people in pink wigs and wristbands ran to raise awareness on the fight against breast cancer at the Pink Wig-A-Thon.

Participant Norliza Nor, a breast cancer survivor, said the event was attention-grabbing because everyone wore pink wigs.

“People in cars were taking pictures as they passed by us during the run.

“It is a great way to bring awareness to our cause,” she said.

The 49-year-old said she was diagnosed with stage three breast cancer in 2010 and had to undergo radiotherapy and chemotherapy.

“I took it hard when I first found out. I am thankful that my doctor removed my lymph node which I think saved me when he was doing a mastectomy,” she said. 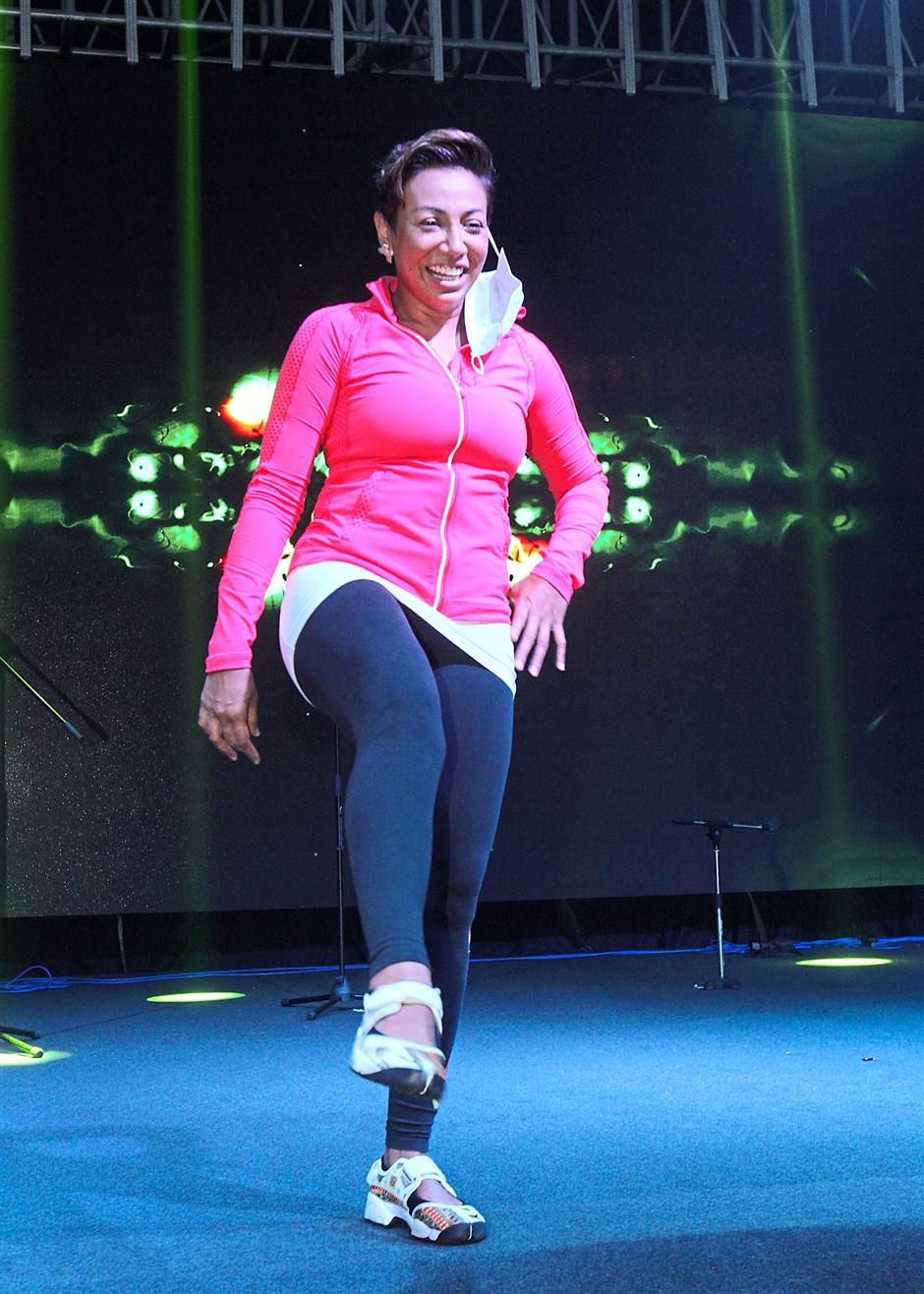 Ning Baizura joining in on the warming-up session before the run and walk.

She said the Pink Ribbon Wellness (L) Foundation helped her to live life to the fullest, including taking up Zumba.

“The objective is to raise breast cancer awareness as patients are getting younger and by the time they go for treatment, the cancer is at an advanced stage.

“This is a worrying trend,” she said when met at the event.

When asked why they proceeded with the event despite the haze, she said it had been planned a year ago.

“We are a charity organisation and money has been spent so we can’t afford to cancel it,” she said.

She posted an explanation on the foundation’s Facebook page explaining this after receiving a few queries as to why they were proceeding with the event.

“We felt the show has to go on, if not it would defeat its objective,” she said.

Yong said she respected the decision of those who chose not to attend but welcomed those who showed their support.

“We provided face masks for those who wanted them,” she said. 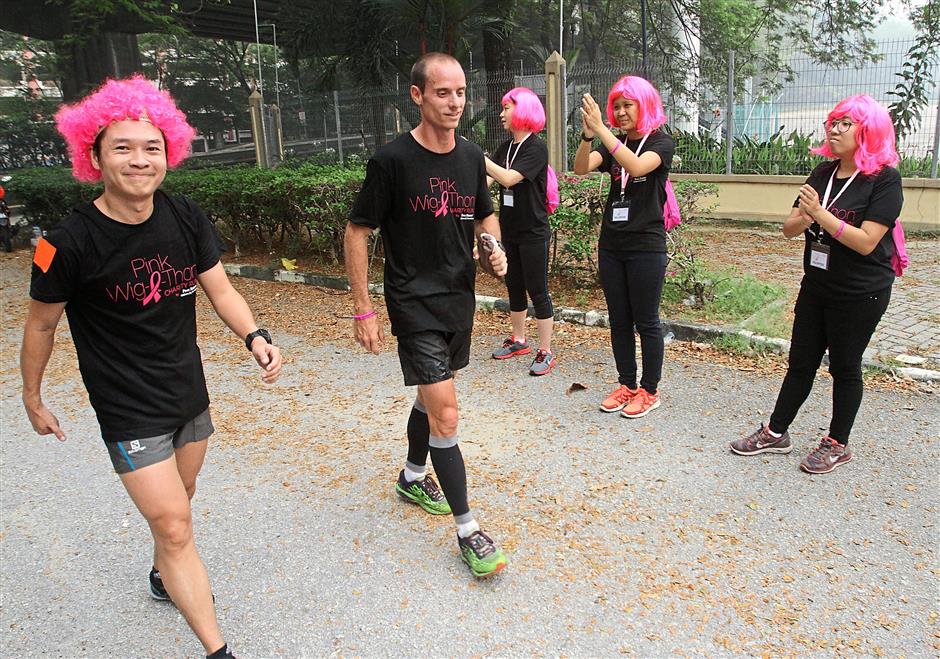 Yong said they were thankful and touched by the huge turnout despite the weather.

“This is the first time we’re organising this event and many were excited about the pink wigs,” she said.

Ning said the event was a great way to create awareness on breast cancer and to remind women to conduct self breast examination.

“We need more breast cancer fighters to come out and tell people they’re fighting this and to support others by letting them know they’re not alone,” she said when met at the event.

She said it was still a stigma to talk about breast cancer.

“Some do not want to discuss it. They should not feel ashamed and should not be suffering alone,” she said. 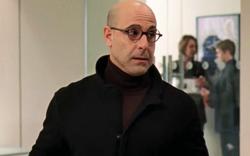 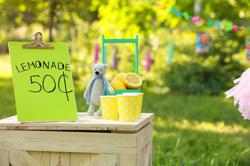