THE renowned New World Park, known for its hawker stalls, food and beverage outlets and retail stores, is slated to make way for redevelopment.

The owner and management PPB Group Bhd, a company with links to Tan Sri Robert Kuok, is planning a mixed development scheme at the site in Swatow Lane, George Town, which according to sources would include a 20-storey hotel-cum-serviced suites and a food and beverage facility to accommodate the current food operators.

A PPB spokesman said the company was in talks with the local authorities to explore the suitable components for the mixed development project.

He said the company would implement projects at the site that would generate the best value for the company and the stakeholders, who were now the tenants, which include the food operators.

“This mixed development project will take a few years to develop.

“We are talking to the local authorities on what is allowed and not allowed to be developed at the site, which does not rule out a residential component.

“Whatever project emerges at the site, we will want to make sure that the long-term interest of the current food operators are not jeopardised.

“We want to make sure that they continue to stay,” the spokesman added.

A source said that PBB would also need to submit a study concerning the traffic flow in the area to the local authorities to get approval for the project.

“The company will also need to apply to the local authorities for rezoning for a higher-density development in the site.

“Construction work for the project should take off by mid-2016 or late 2016,” the source added.

The plans for the mixed development project are being finalised and would be submitted to the local authorities soon.

Known as Sin Sei Kai in Hokkien, the park was the entertainment hub in Penang from the late 1930s to the 1960s.

It was the site of the Globe and Lido cinemas where cinema goers could enjoy a movie for between 65sen and RM1. 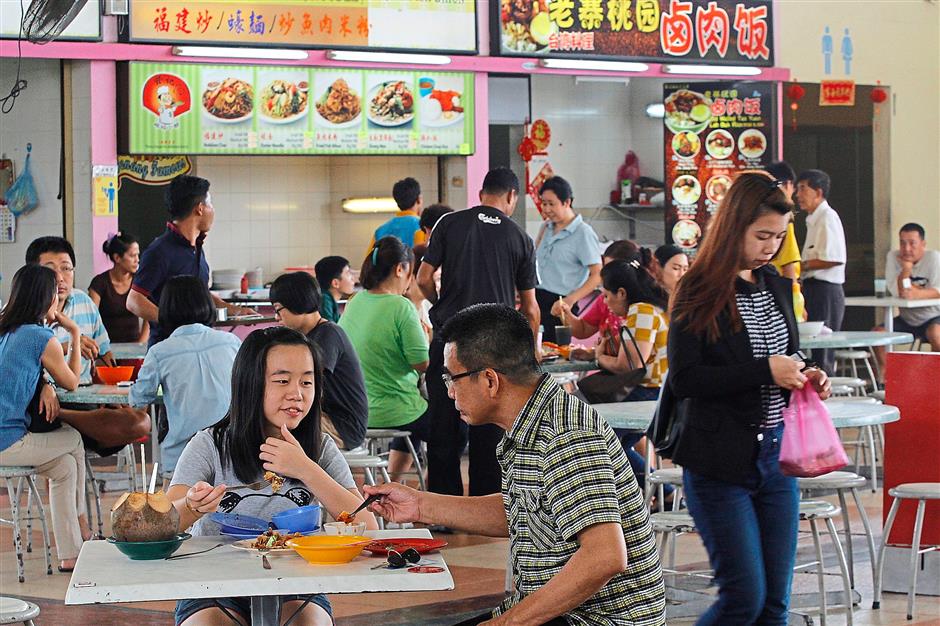 
The park also had an opera hall for those who appreciated Chinese opera, a stage for striptease dancer Rose Chan to perform her snake-wrestling act, and a ring for wrestling matches featuring wrestlers with nicknames like King Kong.

“We are not aware of any mixed development project for New World Park.

“I am not sure whether MBPP has received any planning proposal, but our department has not received any proposal for the building,” he said yesterday.