One Bangsar owned by Eng Lian Enterprise Sdn Bhd was at one time a beautiful row of restaurants with varying cuisines but has been left abandoned for almost 5 years.Now residents of Bangsar Baru are worried that it will become an environmental and social problem, as a breeding site for mosquitoes, or a spot of drug addicts.

One Bangsar, once a popular dining address with eight attractive pavilions housing restaurants, continues to decay.

It has been left abandoned for close to five years, with no plans in sight for the area.

One Bangsar, located along Jalan Ara, was temporarily converted from residential to commercial lots in 2004 as a gourmet destination in Bangsar offering various international cuisines.

Landowners Eng Lian Enterprise Sdn Bhd, who had a hand in developing the Bangsar Baru neighbourhood and prestigious commercial properties such as Bangsar Village 1 and 2, spent RM7mil on One Bangsar.

But as it became a concern to Bangsar Baru residents, especially the community behind One Bangsar along Lorong Terasek Kanan, their temporary land status, which expired on Dec 31, 2009, was not renewed by Kuala Lumpur City Hall (DBKL). 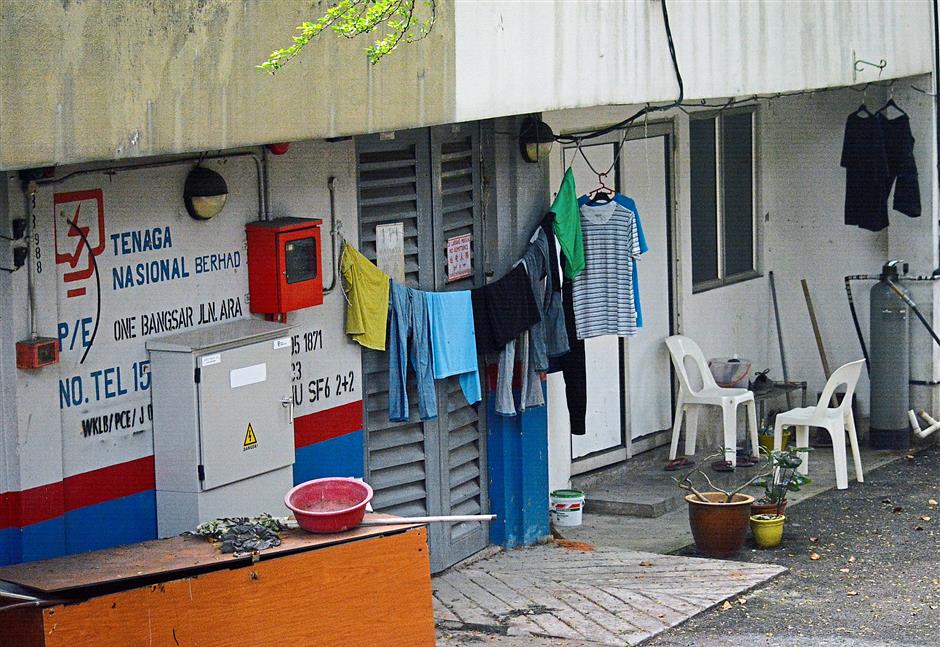 The side portion of what was once the Bangsar Seafood Garden Restaurant, which has been converted into a temporary car park. It also looks like people are living in the area.

“The developers have to submit their plans first for our consideration, but they have yet to come back to us with revised drawings or a plan.

“They can only use the existing buildings at most as limited commercial areas.

“We also cannot offer them suggestions for the land, but one thing is for certain they can no longer use it for restaurants.

“Going back to being a residential area would be an easier option, but looking at the current pressure from the landowners Eng Lian Enterprise, I don’t think they would want to make it residential,” said Mahadi.

“We engaged residents, sending flyers to all houses. A town planning hearing, in which the mayor attended, was an opportunity for residents to put their objections. 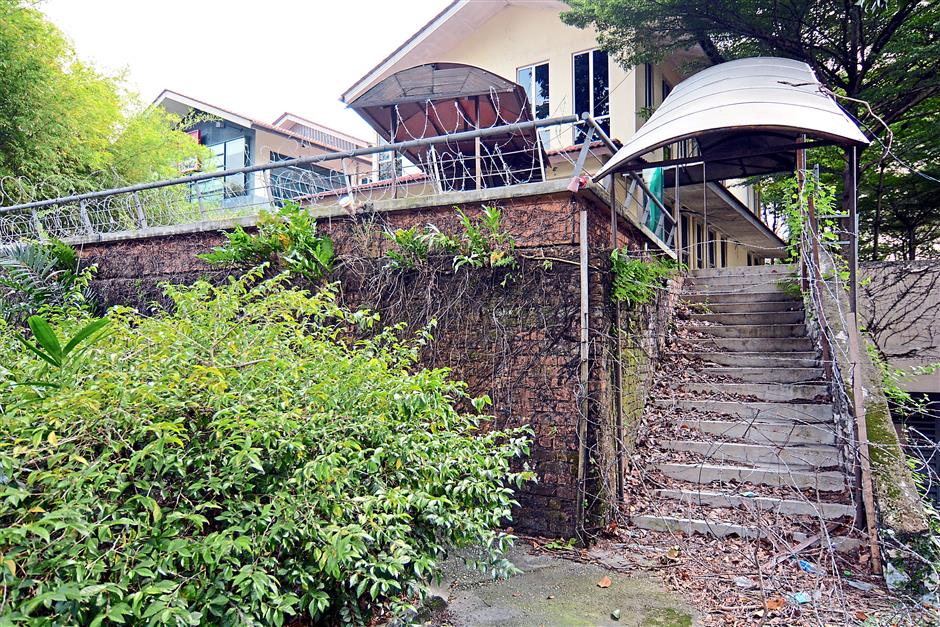 Overgrown plants and dry leaves are all that is left of this once thriving area. Photos: P. NATHAN

“When there were restaurants there, another issue was the hygiene related aspects of the area as we had a lot of problems like rodents in the area.

“As far as the association is concerned, we’ve done everything possible to ensure any development that follows there will be in the residents’ best interest.

“The land has been empty for a long time and has become an eyesore in Bangsar Baru.

“We are hoping for some development or clearing of land to take place to avoid any social or environmental problems such as drug addicts hanging around the area or a breeding place for mosquitoes,” said Prem.

The lot, which was once a seafood restaurant, appears to have been rented out to be used as a carpark, Prem said.

“The carpark is alright as we don’t want cars to be parked on the roadsides,” he said.

A Lorong Terasek Kanan resident, who did not want to be named, has been living there for over 20 years hoped the plot would be turned into something that would benefit the community.

“I was actually hoping at first that they would make it into a park, something nice and beautiful for the community.

“But the developers were quite good because they built a wall to keep out the noise, planted trees and did all that we asked, but still the community was disturbed by the smell from the restaurants.

“Now that it’s empty, maybe they can turn it into non-commercial building such as a library, children’s playground, an old folks home or even a community centre,” she said.

Eng Lian Enterprise did not want to comment on the situation when contacted. 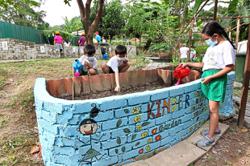 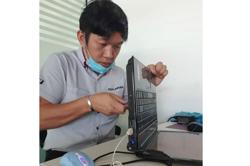 ‘Gadget guy’ fixes damaged goods to be re-gifted to community