1 Pooi (in white) and JKP member Juan Lee (in green) handing out brochures to passengers.2 The Bus Selangorku runs at an interval of every 15minutes from 6am to 10pm daily3 Many are still unaware of the service while some do not even know it is free.Photos: SAM THAM

IT HAS been a week since the free bus service Bus Selangorku began in Subang Jaya, Shah Alam and Klang, but recorded ridership is still low, despite positive response from the community.

During a check by StarMetro in Subang, it was discovered that most of the passengers were senior citizens and college students.

The bus was full at peak hours especially in the morning and a handful of families opted for the bus to head to shoppings malls in the neighbourhood.

The buses run at an interval of 15 minutes from 6am to 10pm daily for all three townships.

To spur the ridership in Subang Jaya, the Zone 3 residents committee (JKP) decided to go on an awareness campaign to get more residents to take the bus.

JKP 3 councillor Pooi Weng Keong wanted to study the route and promote the services to ensure the lack of ridership would not result in its termination.

Pooi said the service by the state government ran on public funds and should be utilised thoroughly.

“We hope they can extend the services to other areas under the Subang Jaya Municipal Council (MPSJ) namely Puchong and Seri Kembangan,” he added. 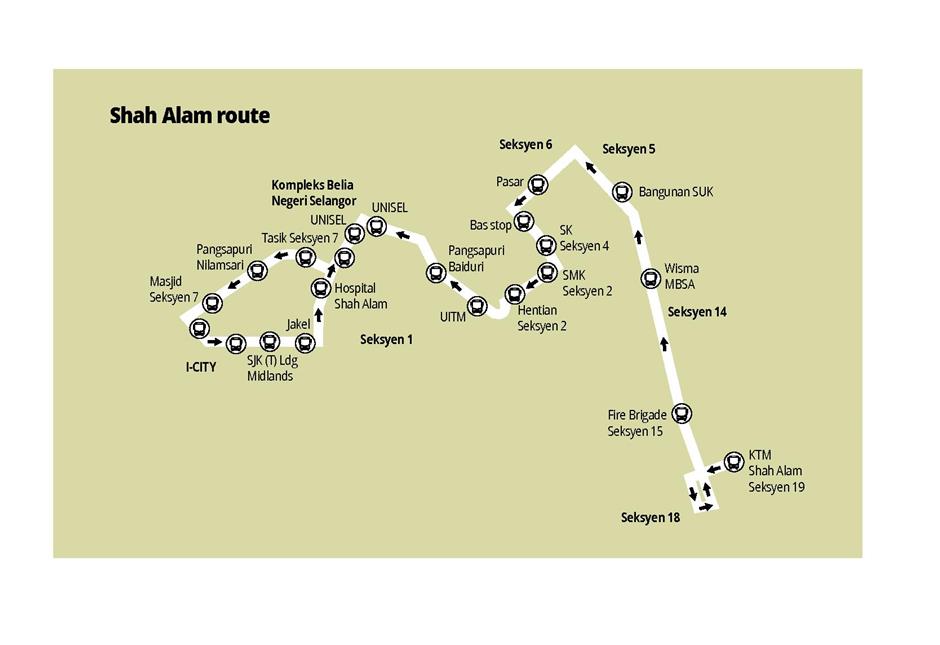 Another JKP member Singam Muniandy, said it was a very good start for the residents as it incorporated the BRT (Bus Rapid Transit) and the LRT extension lines at the USJ 7 stop.

Singam also said they should also service the lower income residents as many opt for public transportation.

Those using the services were generally happy but some had several ideas on improvement for the state government to consider.

Passenger Elsie Choong, a retiree who rarely took the public transportation, said she decided to take the bus to the Empire Shopping Mall in Subang Jaya after reading about the free service in the newspaper.

“The idea is very good, the service is convenient so we do not need to get stuck in traffic.

“It is also great for the environment. 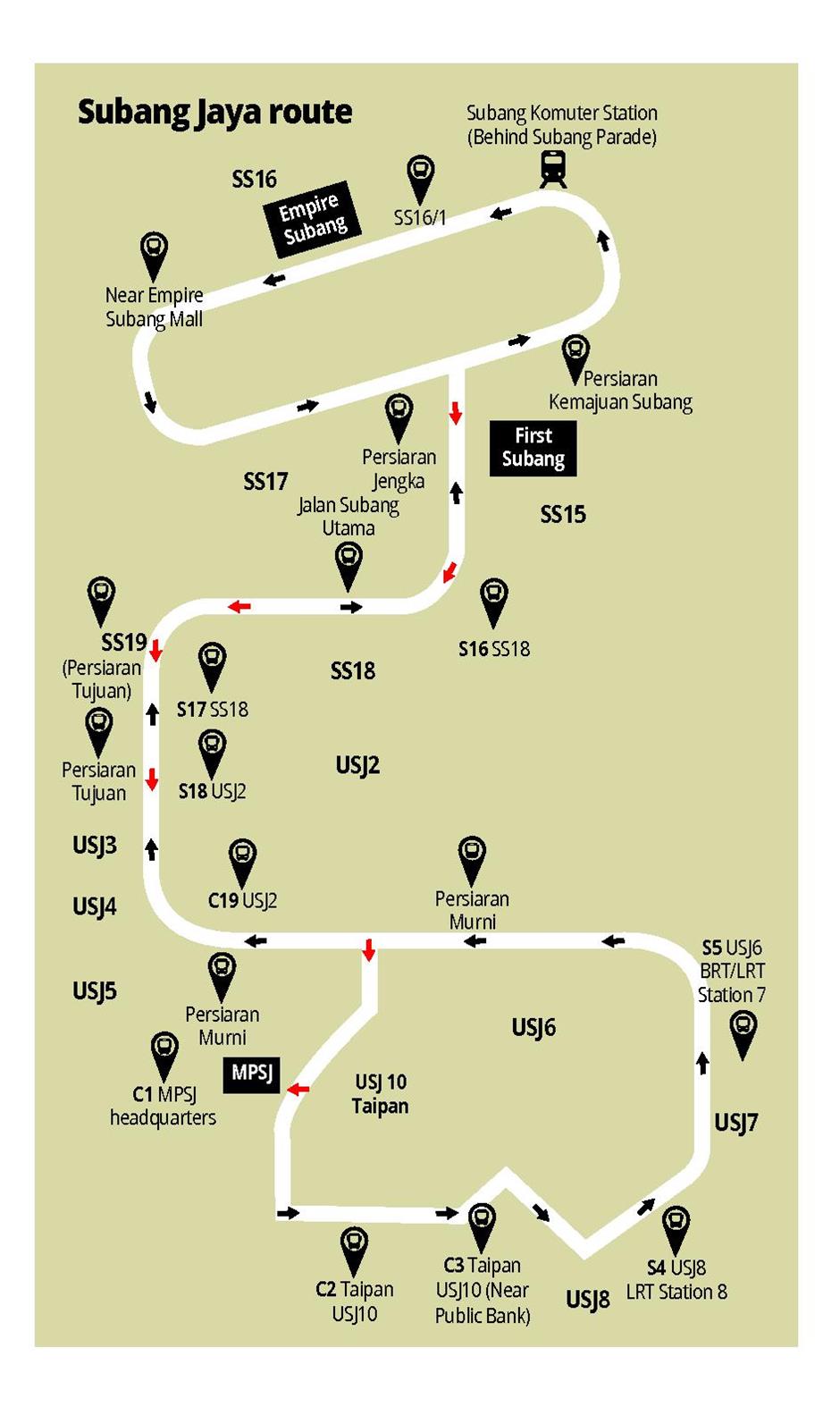 “If everyone jumps on the bus, we will have fewer cars on the road,” she added.

But Choong was disappointed that the routes for the bus service were not put up at the bus stop in USJ 7 or inside the bus.

Another resident Sook Min, said there should be a stop closer to the educational institutions in SS15.

Now the buses stop near First Subang Mall and passengers need to walk quite a distance to get to the colleges.

“If the stop is closer, it would serve residents better and parents could even send their children by bus and it would make the place less congested,”she added.

The Klang route, however, has not gone down well with some residents including Kota Raja Wanita MCA chief Chew Soo Mee. 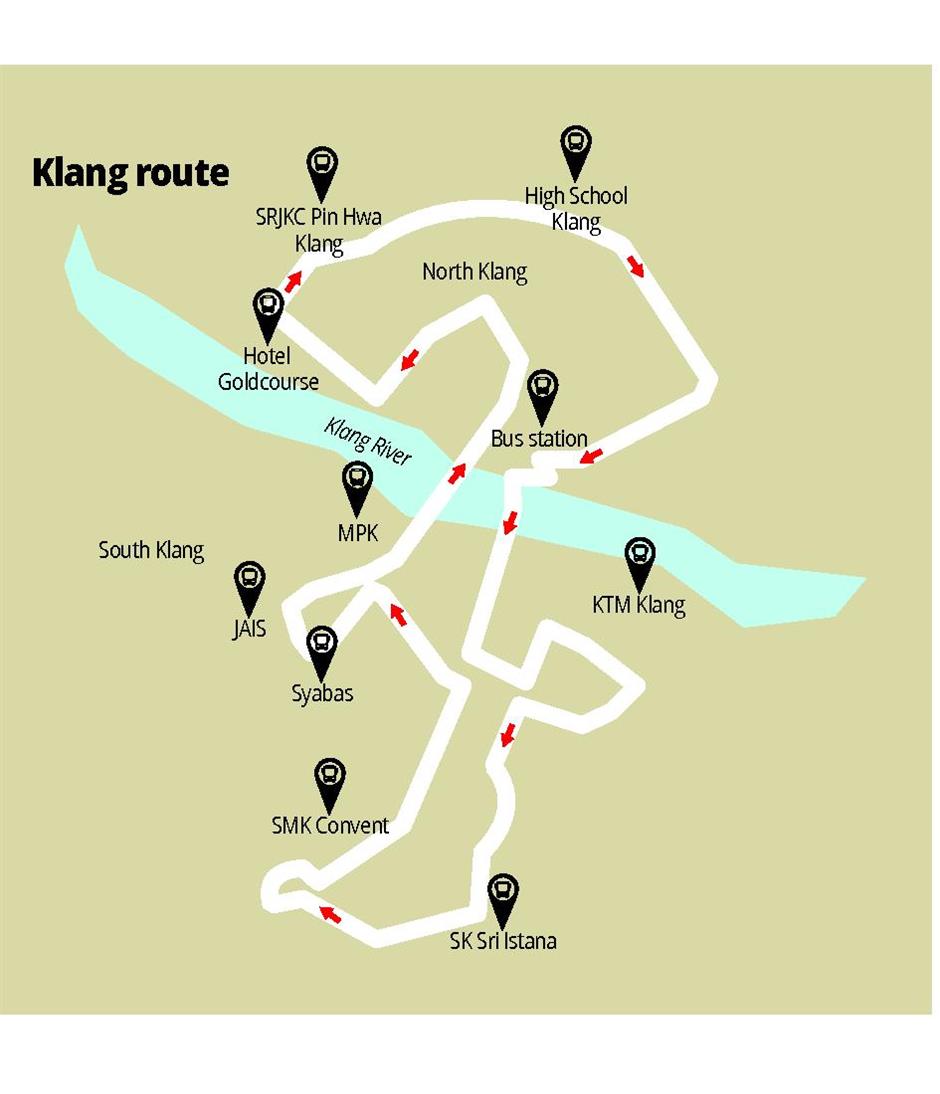 She said it made no sense that the bus was only going around a loop with stops at government agencies like the Klang Municipal Council, the court complex, Syabas, SMJK(C) Pin Hua and SMK and SRK Convent.

There also were stops at the bus stand in Klang and the Klang KTM Komuter station.

“The service should pick up passengers in residential routes and take them into town.

“Judging by the current route, people would have to drive into town, park their car somewhere and take the free bus service,” she added.

Chew, who is also the Selangor Factory Bus Operators Association president, said people would not go to government agencies to pay bills every day.

She added that this could be one of the reasons why the buses had been empty since its launch.

The Klang route, she added was a waste of resources and should be re-looked to ensure the people benefited from the service.

The ridership in Shah Alam on the other hand did not receive any negative remarks as it focused on populated areas like Section 7. 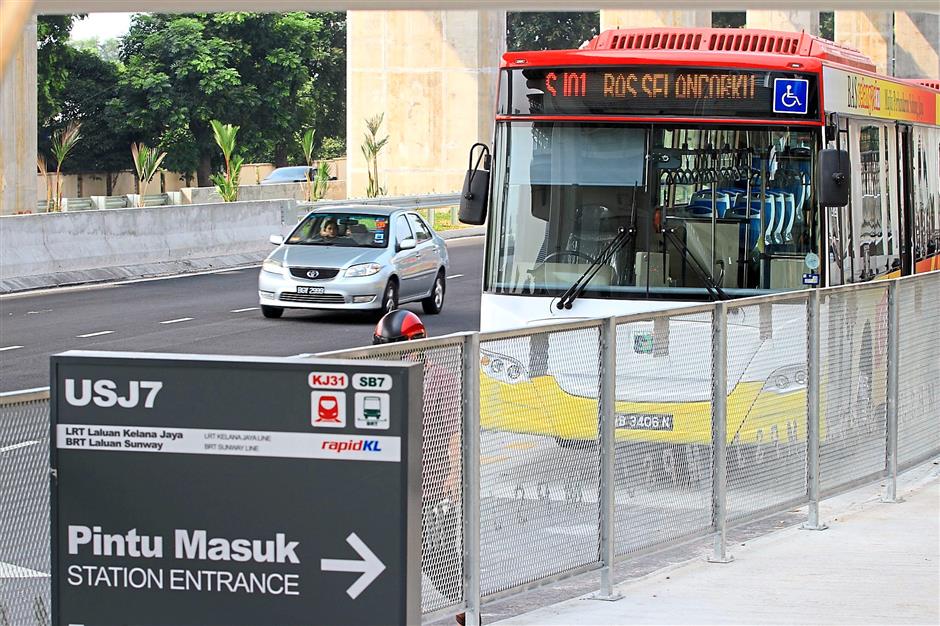 For student, Norfadilah Amin, 19, the bus service was economical to travel to Kuala Lumpur.

She said she could take the bus from near her home at Seksyen 2 and head to the KTM Komuter station in Seksyen 19 before boarding the KL-bound train.

“Things have been really expensive for us, food and groceries are expensive because of the GST and we only get a little extra cash from our study loans for expenses, so saving money is great,” she added.

Sharifah Amin, 20, studying in a college in Section 7 also said the bus service was great for students.

Usually she said they would walk to the nearby eateries from their hostel to save money, and the free bus service now made it safer for them to travel at any time of the day.