KUCHING: Police have a lead in their investigations into the drive-by shooting of a businessman in Bintulu last Friday, according to state Crime Prevention and Community Safety chief SAC Gan Tian Kee.

He said the case was linked to gangsterism, adding that it was an isolated incident.

“We cannot label the whole district unsafe just because of one case. We already have a lead in this case.

Gan was responding to comments by Bintulu MP Datuk Seri Tiong King Sing that the local community was concerned about safety following the shooting.

On another matter, Gan said police would step up patrols and monitoring in residential areas under Ops Selamat during the coming Hari Raya celebration.

He said those planning to go away for the festive season should inform their neighbours as well as police.

He also advised motorists to be patient and considerate in the “balik kampung” drive.

“During festive seasons there will be more vehicles on the roads, so everyone needs to be patient,” he said.

“We should consider not only our own safety but that of others too.

“The important thing is for everyone to arrive home safely,” he added. 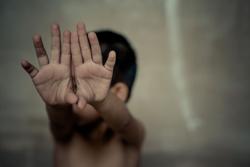 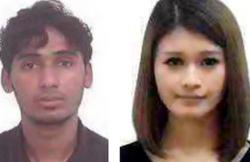 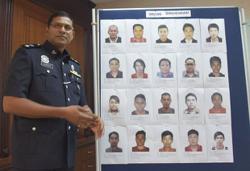 Melaka cops ramp up manhunt for 20 individuals over fraud cases