DATUK Mohd Amin Nordin Abdul Aziz will take over as the next mayor of Kuala Lumpur. He succeeds Tan Sri Ahmad Phesal Talib, whose term has ended.

Amin Nordin is currently the Kuala Lumpur City Hall (DBKL) director-general, a post he has held since last year.

The 59-year-old has been given a contract for two years and will start his mayoral duties on July 18. He was originally set to retire next month. 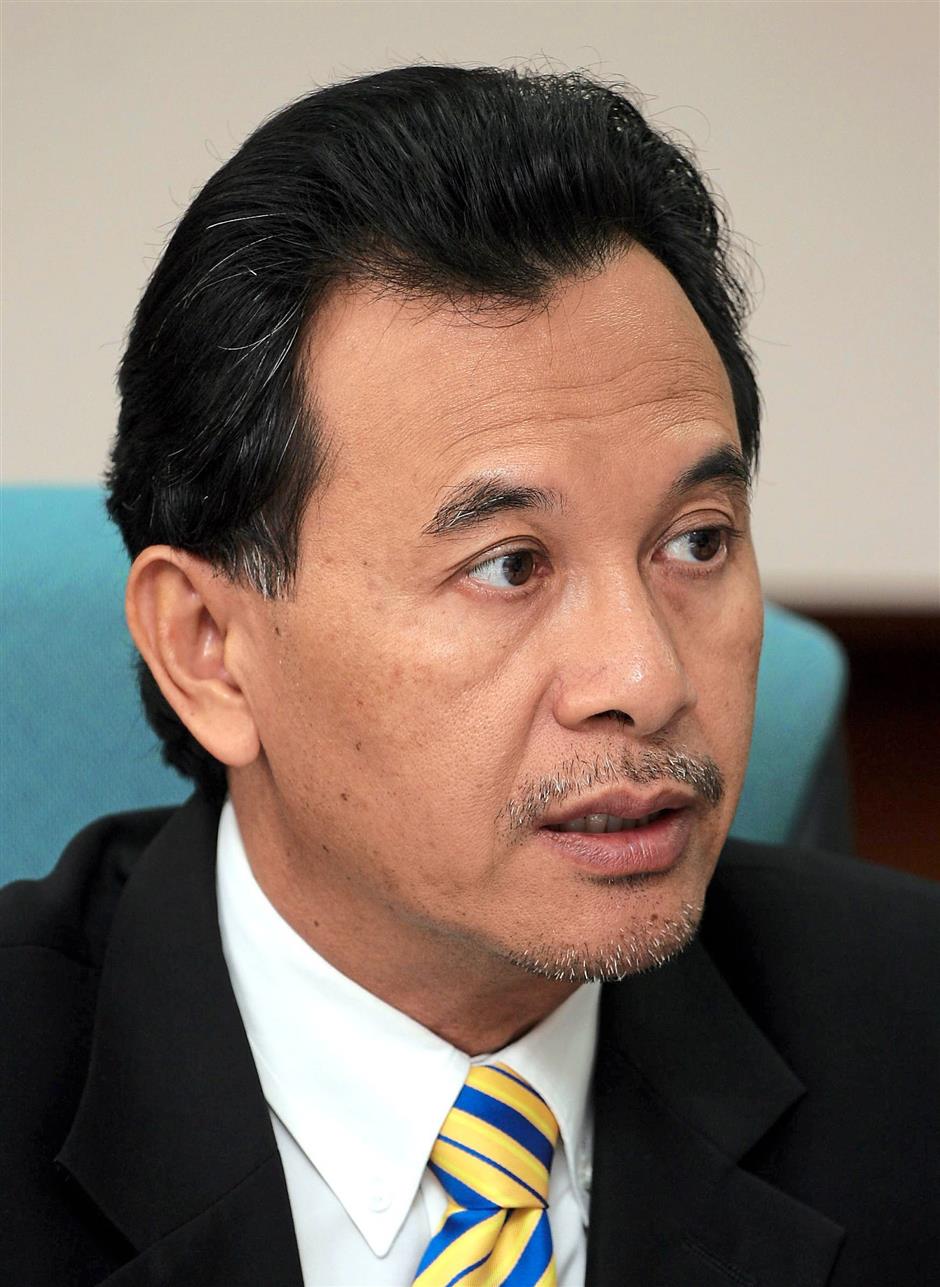 Hasim will take over the PPj president post on Aug 1.

Meanwhile, the top post of Putrajaya Corporation (PPj) president will be taken over by Datuk Hasim Ismail, 58, come Aug 1.

Hasim is the current Home Ministry deputy secretary-general (management) and he will replace Tan Sri Aseh Che Mat whose contract expires on July 31.

Commenting on the appointments, Tengku Adnan voiced his gratitude and appreciation to Ahmad Phesal and Aseh.

“Ahmad Phesal has been responsible for a number of effective implementation of policies in DBKL. Aseh was crucial in developing Putrajaya as a green city,” he said.

Amin Nordin joined DBKL in 1978 fresh from Universiti Malaya where he graduated with a Bachelor’s degree in Economics and has served with the local authority for almost four decades.

He moved up the ranks, serving as director of various departments over the years until he assumed the post of deputy director-general in charge of city administration in 2000.

His portfolio was then expanded to include socio-economic development before he was eventually appointed DBKL director-general.

In 2008, he was conferred the title of Panglima Mahkota Wilayah which carries the title “Datuk”.

Malacca-born Hasim has ample experience in administration and management of local government as well as security matters during his 32-year tenure in government.

He was the Federal Territories Land and Mines Office director from 2009 to 2012 before taking on his current ministry position where he is directly involved in policies and development concerning Putrajaya.