THE rising number of dengue fatalities and new cases in Selangor and the Klang Valley requires serious attention from all parties concerned.

While the authorities are doing their part in containing the situation, the public is expected to play their part as well.

To-date, a total of 83 victims in Selangor have died this year from a total of 32,484 dengue cases. 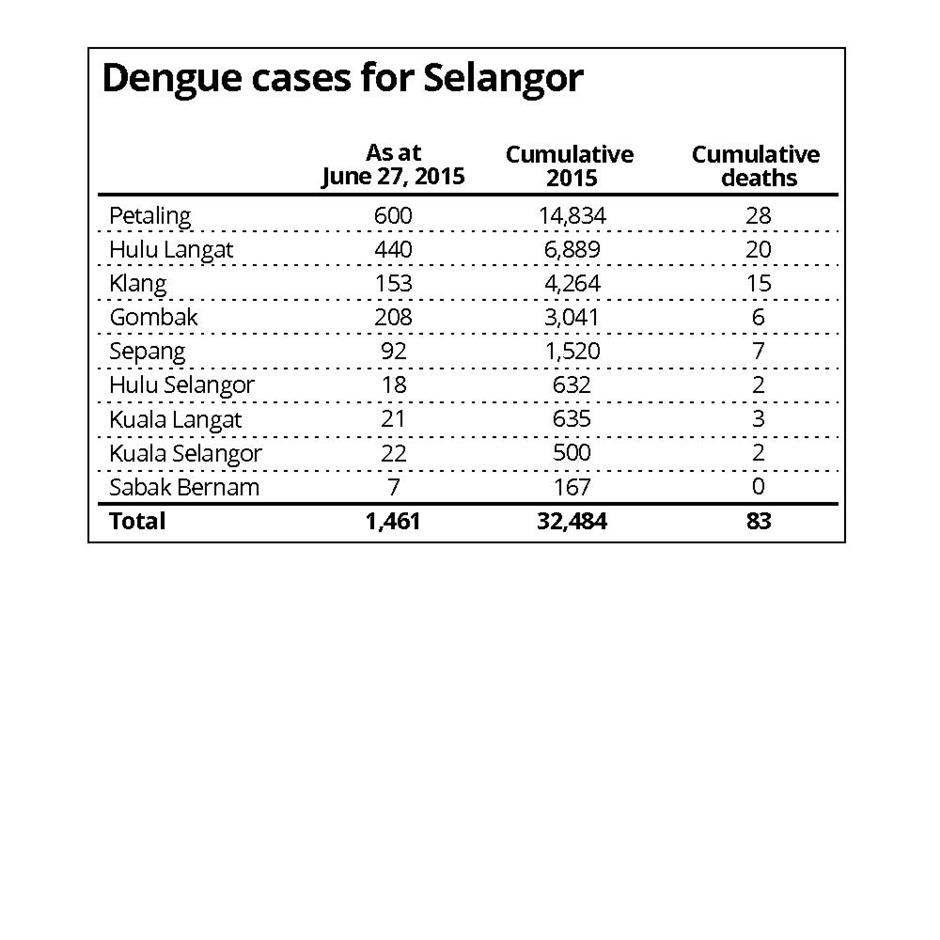 The authorities, especially the Selangor Health Department, are also concerned about the dry spell, which is expected to last until this October.

Unless there is a concerted effort from all parties, a senior official for the Selangor Health Department said, it would be difficult to reduce the number of dengue cases.

The official added this was because the Aedes larvae could survive long dry spells. 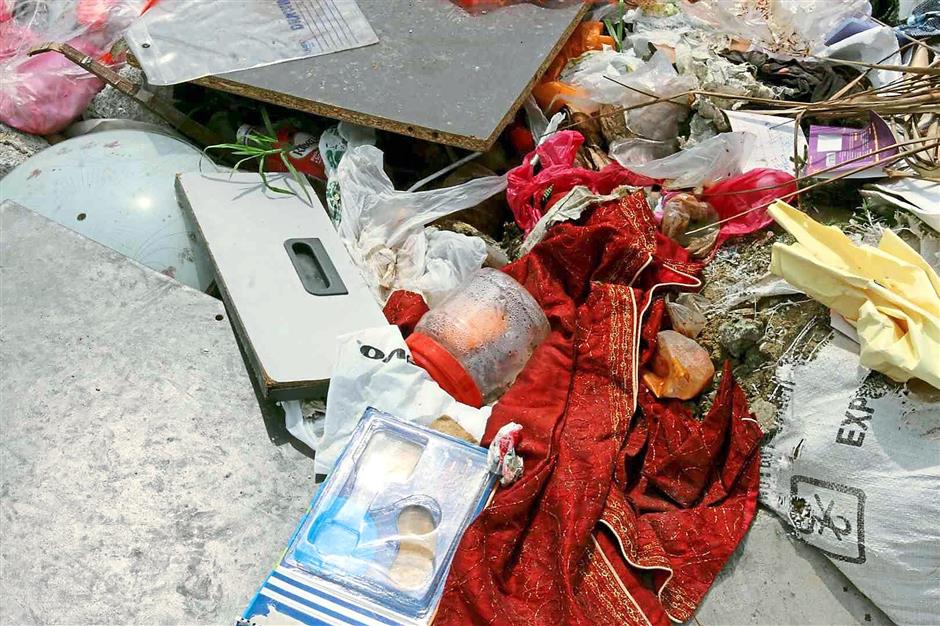 Disposing of rubbish properly is also important to ensure a dengue-free environment.

He said the larvae had developed a very high resilience and could last for three to five months in a drought.

“People have the opinion that mosquitoes disappear during dry spells but not the larvae,” he said.

On the potential breeding spots, the official said, Aedes mosquitoes could be found in many day-to-day items people normally take for granted.

He said palm-shaped leaves and buckets with grooves could collect water and become breeding spots.

“Many people use old tyres in their garden as part of their landscaping but hardly clean them to ensure a safe environment for their families. 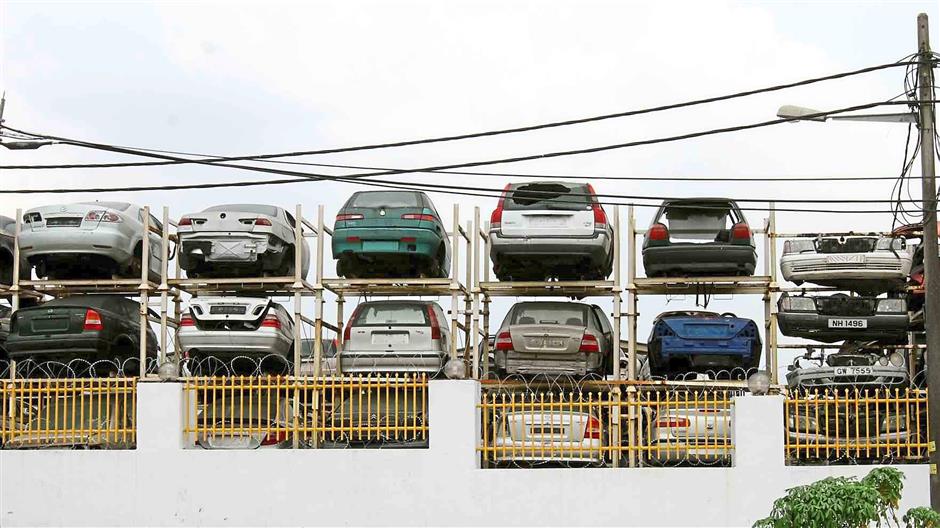 Abandoned cars like these should be properly disposed of to ensure that they do not become a breeding ground.

“Look out for bowls with water for your pets as some may be forgotten and left unused around the house,” he said.

Besides that, the official said, things such as abandoned cars in the neighbourhood may contain pools of water inside with mosquito larvae.

“The vehicles are often left in the sun and rainwater could collect beneath the dashboard or the hollow space near the door handle.

“Abandoned buildings equipped with facilities such as toilets and water tanks are top breeding spots,” he said.

The official said water ponds at construction sites and equipment left there for days at a time posed potential danger as well. 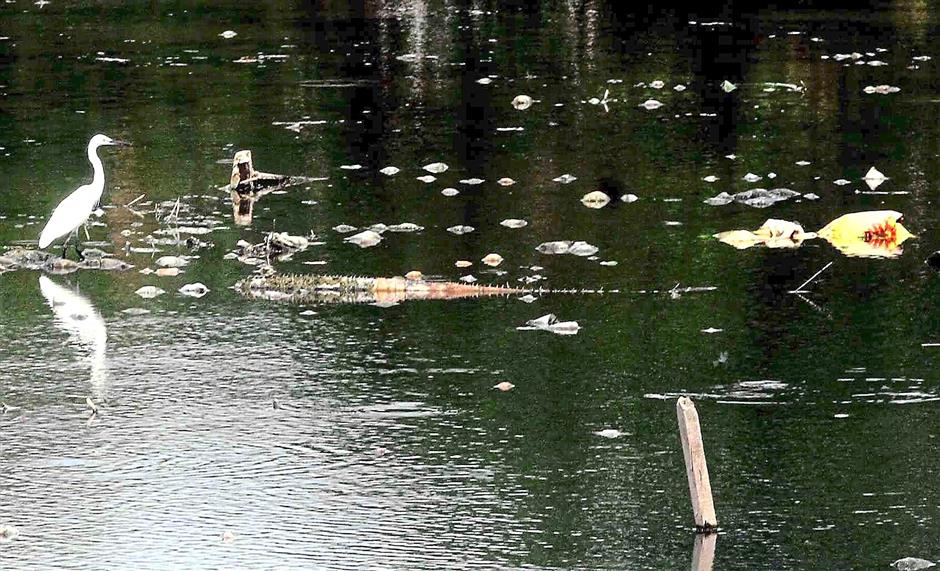 Garbage floating in the river is also dangerous for nearby houses as many collect water and the fishes or birds do not eat the larvae inside the rubbish.

Meanwhile, the official said the department feared that the upcoming Hari Raya festive season would contribute to a rise in dengue cases.

“This is the period when people might leave behind water-laden buckets, toilets without covers and glasses of water on their dining table.

Under the circumstances, the official said, people should go around their houses and compounds to spot potential breeding spots.

He said regular checks must be done so that their premises was free of Aedes.

“The public must also remain alert and be conscious about their environment, keeping a lookout for any potential Aedes breeding spots and acting before it is too late,” he said.

The official said the local authorities and district health departments were working round the clock to keep the dengue situation under control. 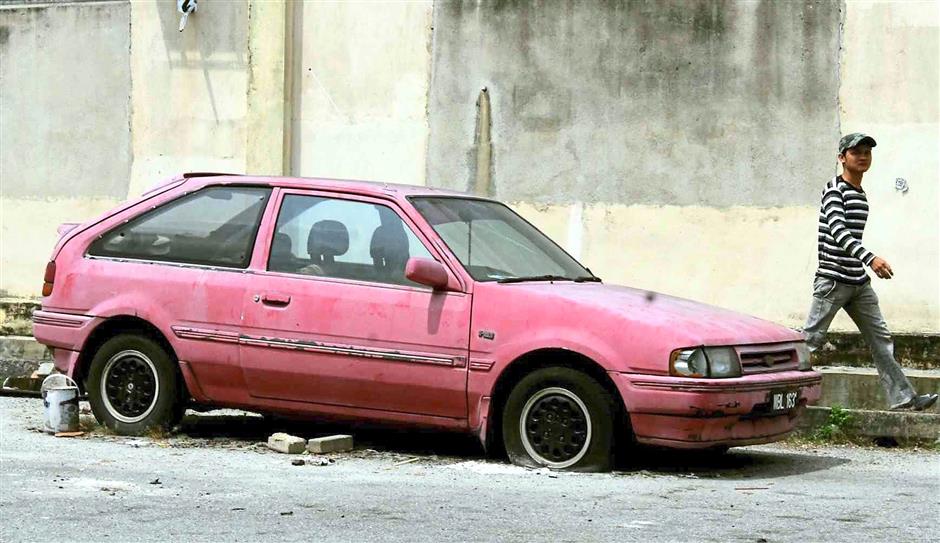 Abandoned cars with open doors or windows are the perfect place for water to collect allowing mosquitos
to breed.

He said each of the local councils was equipped with their own task force to check on the dengue situation in their areas.

Meanwhile, statistics from the department revealed that Petaling Jaya, Hulu Langat and Klang top the list of dengue cases in the state with 14,834, 6,889 and 4,264 cases respectively.

Petaling also has the highest number of deaths with 28, followed by Hulu Langat with 20 cases and Klang with 15 cases.